Octopus projects, the terror of companies

The Workers of the Sea is a novel by Victor Hugo that contains some memorable passages, such as the fight between the fisherman Gilliatt and a large octopus that tries to drag him to the bottom of the sea, but from which he finally manages to escape with admirable dexterity. 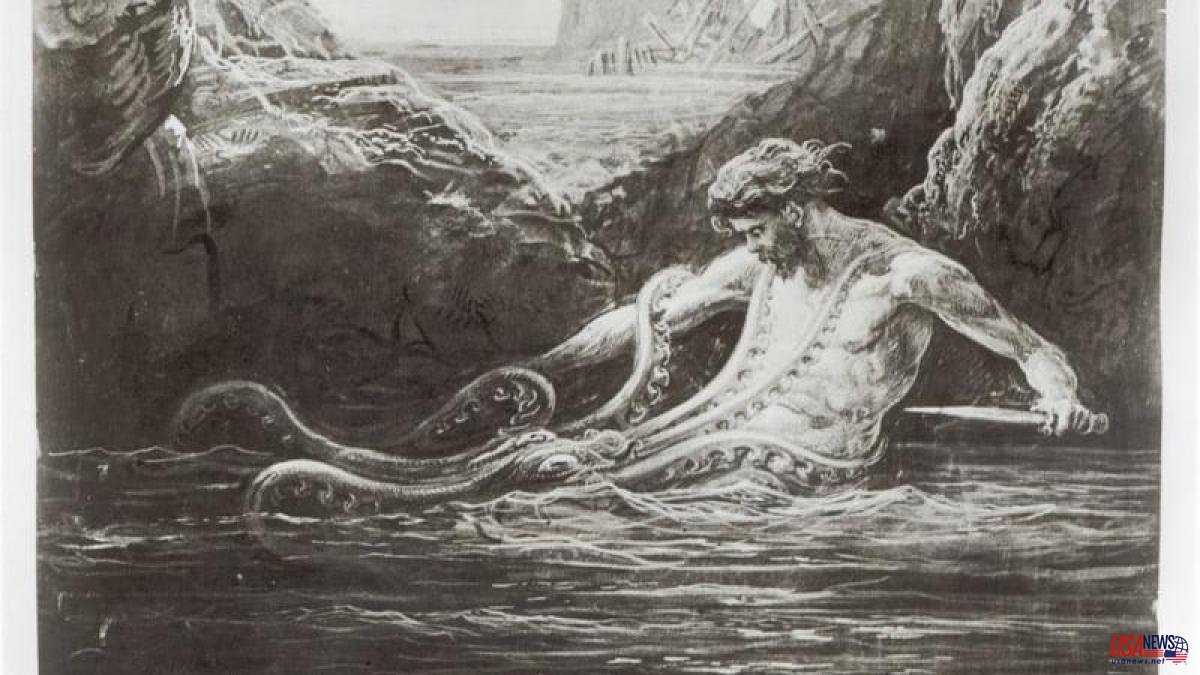 The Workers of the Sea is a novel by Victor Hugo that contains some memorable passages, such as the fight between the fisherman Gilliatt and a large octopus that tries to drag him to the bottom of the sea, but from which he finally manages to escape with admirable dexterity. Both in literature and in mythology we find multiple examples that present the octopus as a fearsome aquatic monster, armed with an amalgam of tentacles and suction cups, capable of subduing any opponent.

Along the same lines, the figure of the octopus also interferes in business management with truly negative connotations. In fact, it is often used to refer to those projects that are undertaken in an organization without having passed any discussion and approval filter. The octopuses are those projects that are born by unilateral initiative and that travel through the seabed of the company consuming a large amount of time and resources. Although octopus projects can be promoted with the best of intentions, they are characterized by a lack of the necessary global vision.

The big problem with the octopuses is that they compete directly with the really strategic projects, that is, with those initiatives that have been discussed in the company's management and that have been considered a priority to achieve the collective objectives. Likewise, the octopuses also interfere in the tasks that each person has assigned within their area of ​​responsibility, which are essential for the daily traction of the organization. How many times do we plan the work that we are going to develop during the day, but we stand at the end of the day without having done practically anything that we had planned? How much time do we spend attending to small trivial tasks that separate us from our true tasks?

Several studies have tried to answer these questions and put a figure on the time that companies dedicate to procedures derived from octopus projects. The most optimistic tell us about 30%, while the most pessimistic raise the waste to 70%. In any case, this is an extremely relevant issue, since the main tension in organizations is always between the volume of work and the amount of resources. When the balance is unbalanced, it is usual to choose to increase resources, without considering that perhaps it would be better to carefully analyze the volume of work to extract everything that does not add value. And it is necessary to understand (and internalize) that annihilating the octopus projects of an organization can generate between 30% and 70% of extra resources.

For a company to be able to fight octopuses with the same solvency as fisherman Gilliat, it is essential to establish a solid project culture, which clearly establishes the process for approving an improvement proposal, as well as the criteria that people will use. responsible for evaluating them. In this way, if there is a shared method and strategic projects become visible, a corporate discipline is generated that acts as a dissuasive screen for individuals prone to spawning new octopuses.

In an environment as changing as the current one, having a good project culture can become a competitive element of the first order. Because Victor Hugo already said it: “Putting everything in balance is good, but putting it in harmony is better”.