Soccer legend Edson Arantes do Nascimiento Pelé has died at the age of 82, a victim of colon cancer. 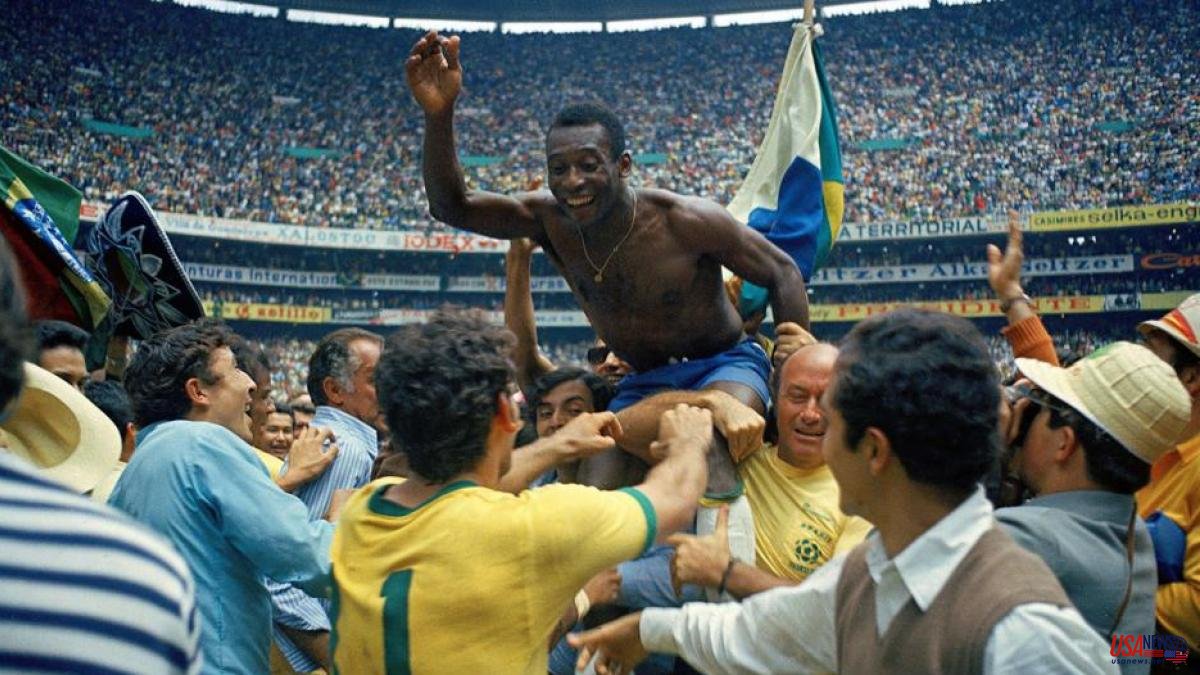 Soccer legend Edson Arantes do Nascimiento Pelé has died at the age of 82, a victim of colon cancer. The Brazilian star had been fighting this disease since last year and his health had been getting complicated in recent days. He had stopped responding to chemotherapy and was receiving palliative care at the Albert Einstein Hospital in Sao Paulo.

He was admitted to this hospital, the same one he regularly went to receive chemotherapy, last Tuesday for a reassessment of his treatment for colon cancer and suffering from a respiratory infection. In a statement, the hospital reported on Saturday that the former soccer player's response was being good and that he was responding well to treatment against this infection.

Despite these news, the Folha de Sao Paulo newspaper had assured that the three-time world champion was no longer responding well to chemotherapy and that his doctors had decided to suspend this treatment and offer him palliative care. The sports world was concerned about this information and Pelé received numerous public expressions of support, both from athletes, institutions, and fans from all over the world. Even FIFA lit up the sky of Qatar during the World Cup with a great shirt dedicated to the former soccer player.

Always very active through social networks, Pelé wanted to send a reassuring message from the hospital on Saturday: “My friends, I want to keep you all calm and with positive thinking. I am strong, with a lot of hope and I follow my treatment as always. I have a lot of faith in God and every message of love I receive from you all over the world keeps me energized. And assist Brazil in the World Cup as well”.

Pelé's health had deteriorated in recent years. In addition to the colon cancer that was diagnosed in September 2021, he also suffered problems with his spine, hip and knee, which reduced his mobility and forced him to undergo surgery, in addition to suffering a kidney crisis. For this reason, he had drastically reduced his public appearances, although he remained very active on social networks.

A three-time world champion, Pelé earned the nickname 'O Rei' both for his extensive track record and for his magic with the ball. His goals and his football, the original 'jogo bonito', aroused the admiration of the whole world and placed him on the Olympus of the best. With more than a thousand goals to his credit and one of the few who can boast of having three World Cups under his belt, the Brazilian star is a legend.

He was also the great exponent of love for a club, something that is very difficult to find in modern football. His love story with Santos, in which he played between 1956 and 1974, earned him endless trophies in his showcases. He won 45 titles, including six league titles and two Copa Libertadores.