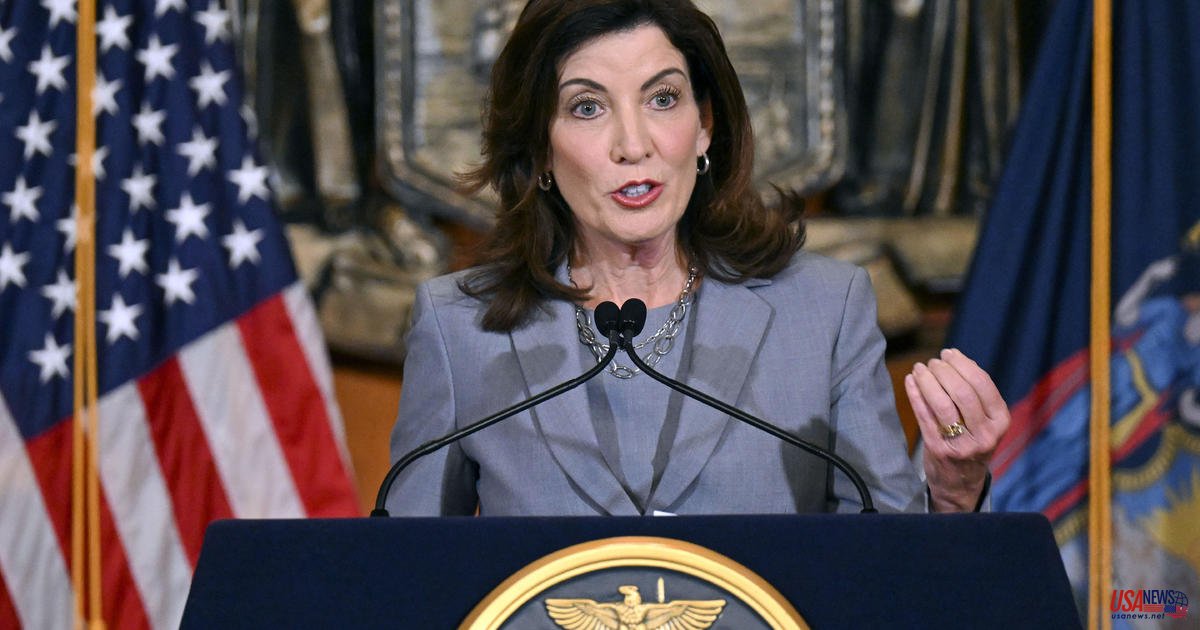 New York State is introducing a new strategy to screen gun permit applicants as missed warning signs continue to pile up in mass murder investigations. For a review of "character and conduct," those who wish to conceal handguns will have to turn over all social media accounts.

This approach is lauded by many Democrats as well as national gun control advocacy organizations. However, experts are unsure about how the law will actually be applied and whether it adequately protects free speech.

Local officials that will be reviewing social media content are also asking if they have the resources and if the law is actually constitutional.

Peter Kehoe is the executive director for the New York Sheriffs Association. He stated that the Sheriffs have not received additional funding or staffing to manage a new application process. He claimed that the law infringes Second Amendment rights. While applicants are required to list their social media accounts on applications, he doubts local officials will look at them.

This new requirement will take effect in September. It was part of a law that was passed last week to protect some firearms limits after the Supreme Court extended gun laws. Last month, it ruled that all people are entitled to carry a handgun to personal protection. The governor signed it. Kathy Hochul, a Democrat who pointed out that shooters often telegraph their intention to harm others, signed the document.

Young men are increasingly going online to give hints about what lies ahead before they execute a mass murder, such as the gunman who murdered 19 children and two teachers at an elementary school in Uvalde, Texas.

The law requires applicants to give local officials a list of all social media accounts that they have used in the past three years. Local sheriff's officers, judges and country clerks will have to look through these profiles to determine if applicants made any statements that could indicate dangerous behavior.

In-person interviews will also be required.

According to Tanya Schardt (senior counsel and director of federal and state policy for Brady's gun control advocacy group), the law reflects the Supreme Court decision that has transferred responsibility to states for vetting firearms-wielding publics.

Her group stated that it wasn't aware of any other states that require gun permit applicants to create social media profiles.

However, the new approach comes amid growing controversy over the policing and monitoring of social media posts.

"The question is: Can we do it in an antiracist way that doesn't create another set of violence which is the state violence that happens via surveillance?" Desmond Upton Patton (University of Pennsylvania, social policy, communications, and medicine) founded SAFElab, which is a research project that studies violence against youths of color.

Hochul also gave state police the task of fighting extremism online. Hochul didn't immediately answer a series of questions regarding the social media requirements, including how the state would address privacy concerns and free speech.

"Often, the problem is: How do you enforce this?" James Densley, a Metro State University professor of criminal justice and co-founder of The Violence Project research initiative, stated. "It opens up a lot of cans of worms because no one really knows the best way to do it.

Densley pointed out that it can be difficult to understand social media posts from younger people. They could be simply expressing themselves through a song video.

This is where it gets tricky: to what extent does this constitute expression, and to what degree is it evidence of wrongdoing? Densley stated.

Patton suggested that New York should give the job to a group of trained individuals who will be able to reach out to those online who may be suffering from radicalization or trauma.

"There are many nuanced and contextual issues. Patton stated that people speak in different ways and could misunderstand how they communicate. "I worry that we don't have enough people or tools to prevent violence.

Adam Scott Wandt, a John Jay College of Criminal Justice professor of public policy, stated that he supports gun controls, but worries that the New York law could create a precedent for the mandatory disclosure of social media activity by people applying for other types of licenses.

Wandt said that New York's law was rushed and vague. He teaches law enforcement personnel how they can conduct searches of people using social media.

Wandt stated, "I think what we might have done here in New York as a state is, that we may have confirmed their worst fear -- that a slippery slope would be created that will gradually reduce their rights to bear guns and allow a bureaucracy, based upon unclear criteria, to decide who can have a firearm and who cannot." Wandt stated, "Which was exactly what the Supreme Court was trying avoid."