Novelist and screenwriter Hanif Kureishi fears he will never be able to "walk or use a pen" again after a fall on Boxing Day in Rome. 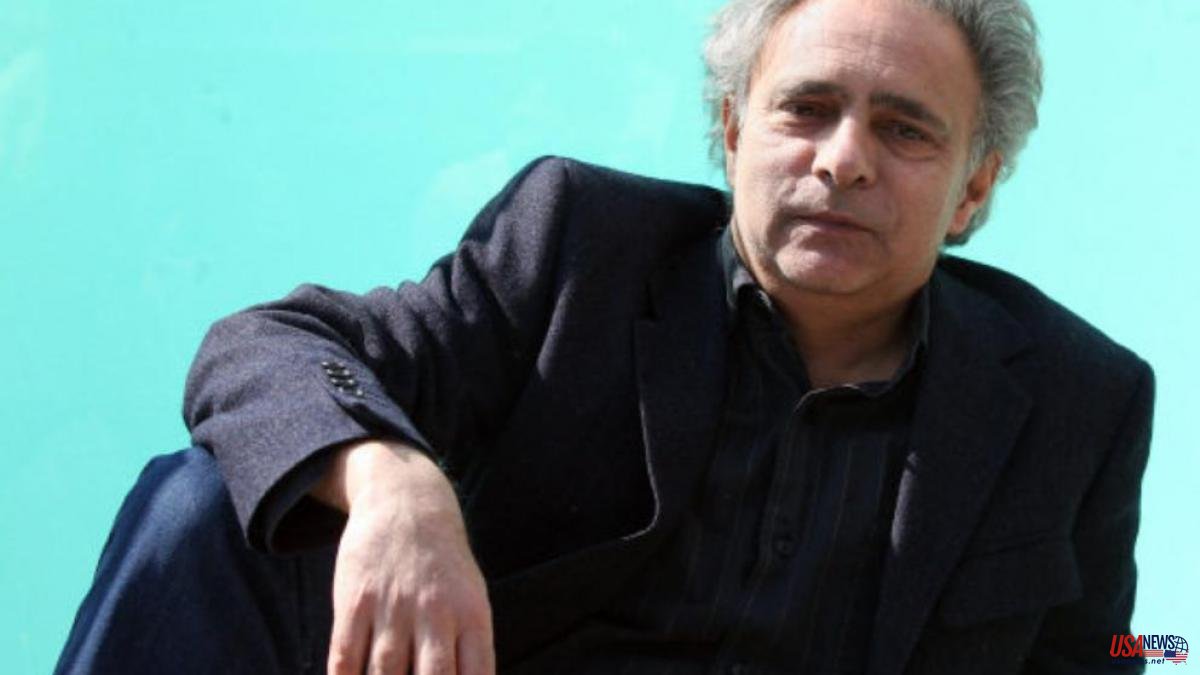 Novelist and screenwriter Hanif Kureishi fears he will never be able to "walk or use a pen" again after a fall on Boxing Day in Rome.

"Boxing Day, in Rome, (...) I had a fall," the 68-year-old British author tweeted on Friday. "I had just seen Mo Salah's goal against Aston Villa, was drinking a beer, when I started to feel dizzy. I leaned forward and fell, waking up a few minutes later in a pool of blood."

"I thought I was dying. I thought I had three breaths left," he explained. "I'm in the hospital. I can't move my arms and legs." "I can't scratch my nose, make a phone call, or feed myself. As you can imagine."

The writer and screenwriter of films such as My Beautiful Laundromat noted that after the fall he felt that he was "divorcing" himself and saw "a semicircular object in the shape of a clawed shovel that was sneaking towards me", which turned out to be his own hand. “I thought I was dying. I thought I had three breaths left,” he added.

His wife, Monique Proudlove, heard him scream and came to his aid. "She saved my life," said Kureishi, who is still at the Gemelli hospital in Rome where he was admitted after the fall.

Kureishi described as "humiliating, degrading and a burden to others" the fact that he cannot move his arms or legs and said that he has undergone surgery on his spine and that he will start physiotherapy and rehabilitation as soon as possible. “I want to thank the doctors and nurses at the hospital for all their extraordinary kindness, competence and care,” he added, The Guardian reported.

The writer asked his followers if any of them knew of any voice-assisted hardware and software that would allow them to “see, type and start working again, and continue a kind of half-life”.

Kureishi first gained international acclaim in 1985 for his Oscar-nominated screenplay My Beautiful Laundry, about a young British Pakistani man and his white boyfriend, and is known for his keen views on multiculturalism, and the legacy of the British Empire. He is the author of seven novels, including the Whitbread Award-winning The Buddha of Suburbia, as well as several short stories, essays, plays and screenplays.