Nothing to celebrate in Nicaragua

The Nicaraguan regime will celebrate today – without mass acts, say independent observers – the 43rd anniversary of the Sandinista revolution, which was a benchmark for the Latin American left until President Daniel Ortega embarked on a totalitarian drift that became especially evident after of 2018. 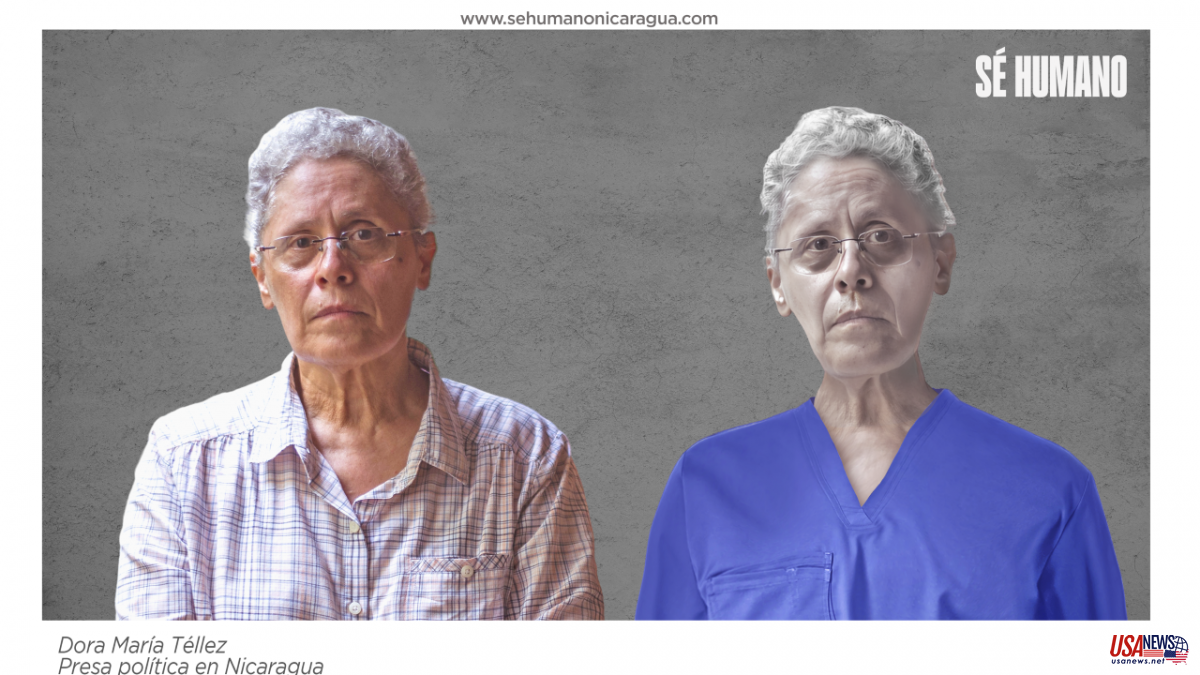 The Nicaraguan regime will celebrate today – without mass acts, say independent observers – the 43rd anniversary of the Sandinista revolution, which was a benchmark for the Latin American left until President Daniel Ortega embarked on a totalitarian drift that became especially evident after of 2018. In recent days, several families of political prisoners have denounced the atrocious conditions in which they remain interned. It is believed that there are more than 190 convicted of alleged crimes such as "treason against the fatherland".

Perhaps the most outstanding personality among all of them is that of Dora María Téllez, known as Comandante Dos within the Sandinista National Liberation Front that rose up against the corrupt dictatorship of Anastasio Somoza (Edén Pastora was Comandante Cero and Hugo Torrres, the Commander One). Téllez led the capture of the city of León and participated in the assault on the National Palace. Illustrated guerrilla, after the revolution she was Minister of Health and Vice President of the Council of State, as well as a deputy.

In 1995 he promoted the Sandinista Renewal Movement to confront Daniel Ortega along with old companions such as Hugo Torres himself, Víctor Hugo Tinoco and Sergio Ramírez. Ortega and his wife, Vice President Rosario Murillo, did not forgive him. Ramírez is in exile in Spain, Torres died in prison, Tinoco was imprisoned last February and, around the same time, Dora María Téllez was accused of conspiracy.

Since June 13, Téllez, 66, has been in the El Chipote prison in solitary confinement. Like other prisoners, he suffers "torture and mistreatment", as pointed out by the UN High Commissioner for Human Rights, Michelle Bachelet, and the Inter-American Commission on Human Rights. Last month, the Sorbonne University announced that she would be awarded an honorary doctorate in Political Science next November "for her lifelong commitment to social justice and democracy in Nicaragua and the Latin American region."