Notable dates in the life and pontificate of Benedict XVI

Joseph Ratzinger, Pope Benedict XVI, passed away this Saturday, December 31, at 9:34 a. 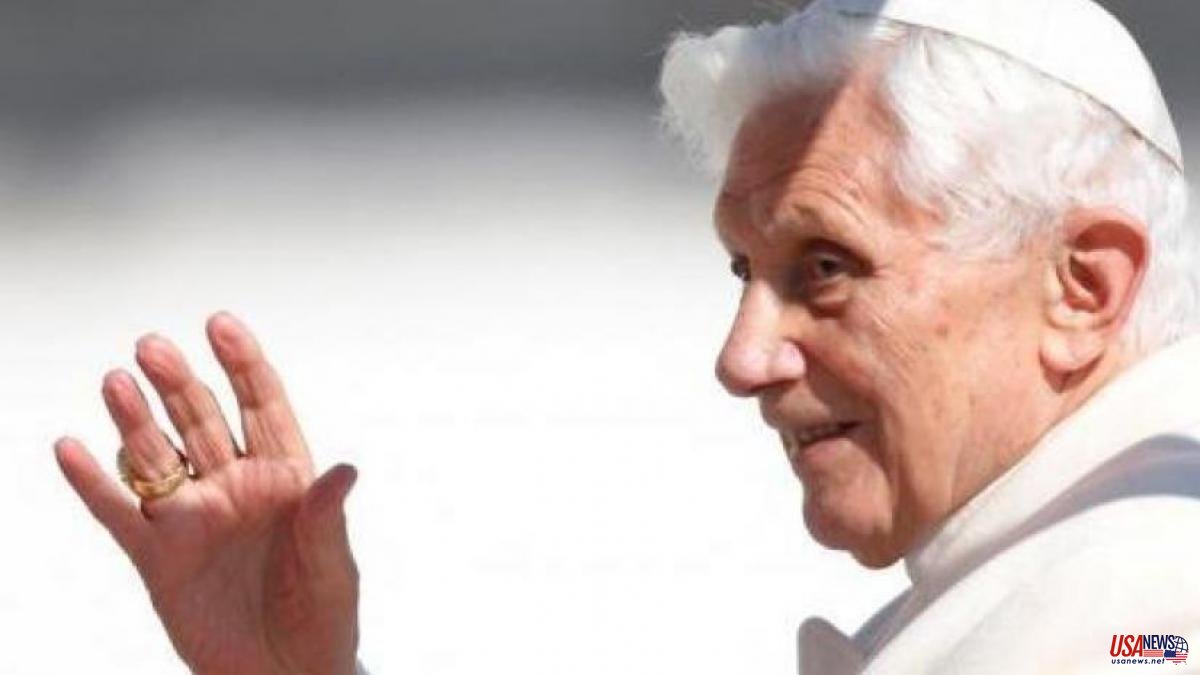 Joseph Ratzinger, Pope Benedict XVI, passed away this Saturday, December 31, at 9:34 a.m., in the Mater Ecclesiae Monastery of the Vatican, at the age of 95. He left the chair of Saint Peter in 2013, when he surprised the world with an unprecedented resignation in the history of the Catholic Church, in which, before becoming Supreme Pontiff, he directed the Congregation for the Doctrine of the Faith (formerly the Inquisition ).

Joseph Ratzinger (1927, Marktl, Germany) was ordained a priest in 1951 and in 1977 he was named Archbishop of Munich and created a cardinal by Paul VI. On April 19, 2005 he was elected Pope, as successor to John Paul II.

As he himself explained in his last general audience in which he was surrounded by some 150,000 faithful and nearly 70 cardinals, the boat of Saint Peter, that is, the Church, spent during his eight years of Pontificate for days of light in those in which the waters were calm, such as the World Youth Days in Cologne and Madrid, and others in which the boat had to cross rough waters, such as the 'Vatileaks' case or the fight against sexual abuse.

On February 28, 2013, amid shouts of 'Long live the Pope' and applause, after 2,872 days, two hours and 10 minutes, intense to the last, the Pontificate of Benedict XVI came to an end after announcing his resignation a few weeks earlier due to lack of strength. and for the good of the Church. He then became the first Pope to resign in 700 years. "I do not abandon the cross", he specified in his last hearing, although days before he had indicated that he would remain "hidden from the world".

Benedict XVI, who turned 95 in April, has resided in the Mater Ecclesiae monastery in the Vatican since his resignation, fully dedicated to reading, studying, writing and praying. And he will go down in history as the pope who has spent more time as an emeritus than as a serving pontiff.