Nostalgia is not a mistake

Looking back and remembering rewarding experiences from the past is not a bad practice. 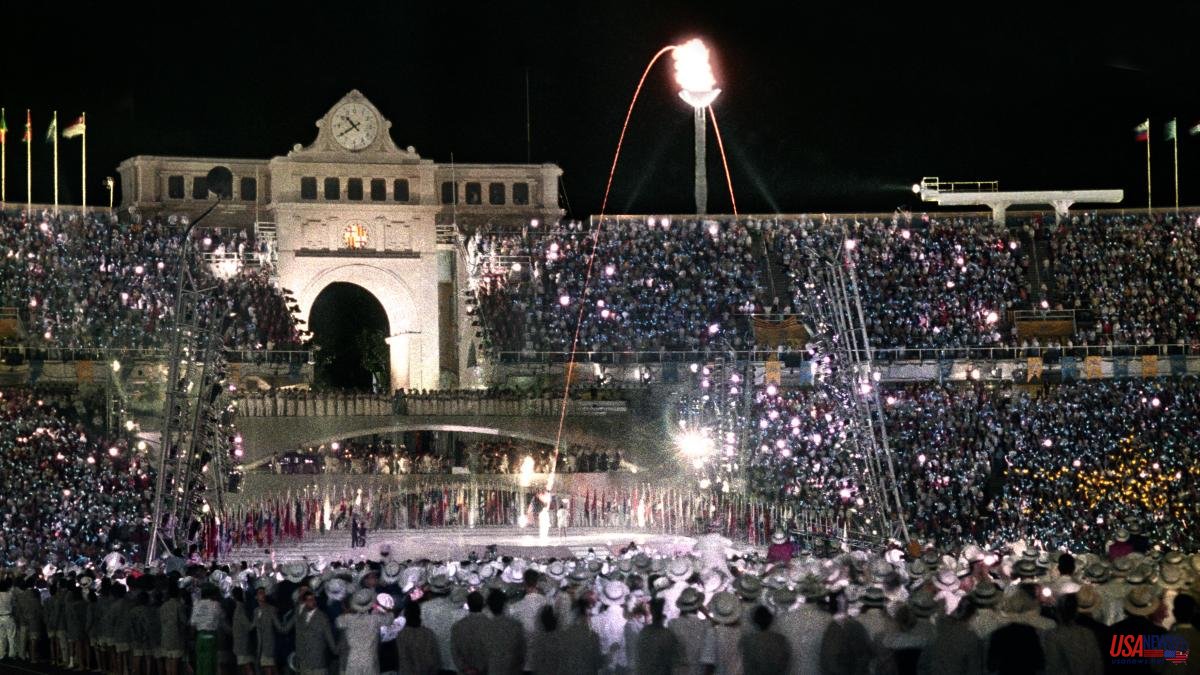 Looking back and remembering rewarding experiences from the past is not a bad practice. Above all, if it helps us take good notes and encourages us to apply some of its lessons in the future. This has been the idea with which La Vanguardia has approached the drafting of the commemorative supplement for the 1992 Olympic Games. Today there is little left of that so-called Olympic spirit with which the different administrations and political parties that supported it agreed to celebrate and organization of the contest. There is also little left of the illusion and enthusiasm of so many thousands of citizens who became Olympic volunteers just for the pleasure of helping to make the Barcelona Games a success. And there is little left of many professionals of great value who left their professional projects in the background to focus on achieving the best Olympiad in history.

Unfortunately, that shared illusion has been gradually being lost and, on the other hand, distrust among all has won: the rulers and the ruled. From the vantage point of the new Barcelona, ​​it must be regretted that the successors of those managers from 1992 have not known how to follow the open path and, on many occasions, have squandered the inheritance with highly questionable decisions, as the former CEO of the committee rightly recalls today organizer, Josep Miquel Abad. Regarding those leaders who took the helm of the Games, it is worth noting that millions and millions of the old pesetas were moved and there was no case of corruption.

Barcelona has reinvented itself many times, with its universal exhibitions, with the invention of the Eixample or with the initiative of the Games. It is not written anywhere that cannot be tried again. But for this, the mentality of the politicians who govern us today and also that of the thousands of professionals and representatives of civil society who today do not feel motivated to collaborate in public affairs should change. But there are green shoots. Like the great work that Fira de Barcelona is doing to once again put the city in its rightful place in the world. Let's learn from the past to gain strength for the future. The Games showed us the way.