It is almost a ritual. 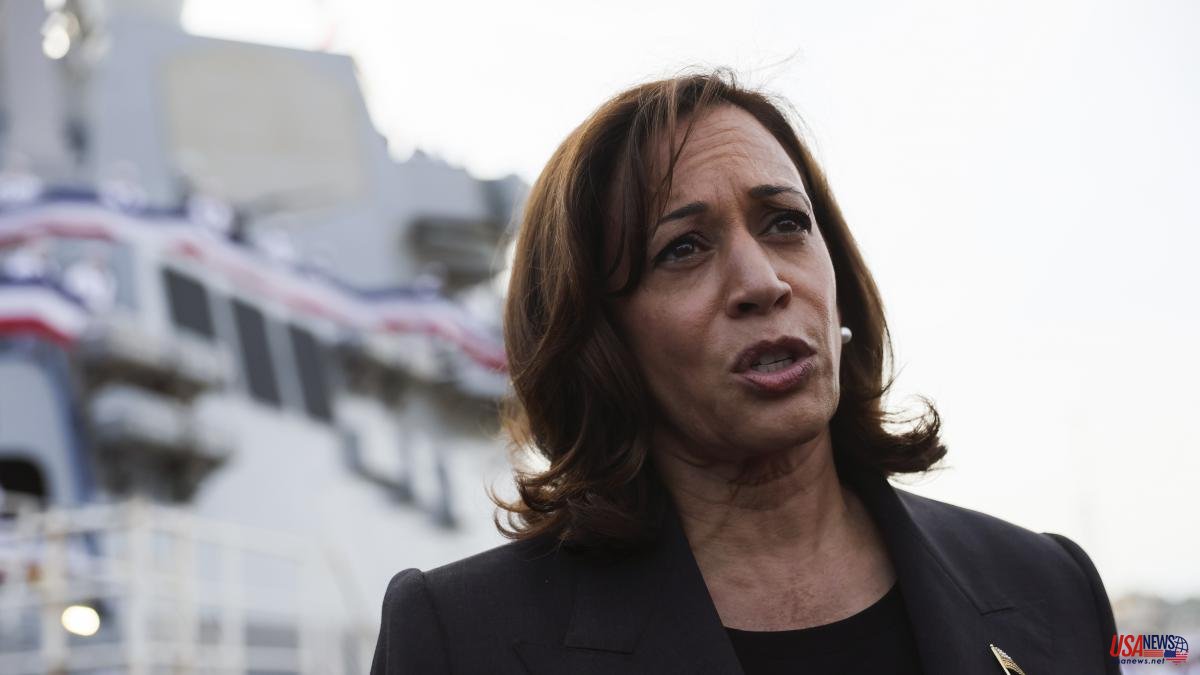 It is almost a ritual. Every time Seoul and Washington carry out joint military exercises or a high-ranking American official visits the area, North Korea reacts angrily with a new display of its military potential. True to that pattern, Pyongyang fired two short-range ballistic missiles on Wednesday during exercises carried out by a US aircraft carrier in the area and on the eve of US Vice President Kamala Harris landing in Seoul tomorrow.

The projectiles were launched shortly after 6:00 p.m. (9:00 GMT) from Sunan, an area where the North Korean capital's airport is located from which they have already fired some of their most sophisticated missiles before.

After flying about 300 kilometers at a maximum height of 50 kilometers, both fell harmlessly into the waters of the Sea of ​​Japan (called the East Sea in the two Koreas). "Our military has strengthened its vigilance and maintains a posture of readiness while closely cooperating with the United States," the South Korean Joint Chiefs of Staff said in a statement.

This launch is similar to the one that took place last Sunday, coinciding with the arrival in the region of the aircraft carrier USS Ronald Reagan. These weeks, the ship is leading joint maneuvers on the South Korean east coast for which 20 boats, the latest model fighters and even the US nuclear-powered submarine USS Annapolis have been mobilized.

The shot, the 30th so far this year, came a few hours before the vice president is due to travel to South Korea, where she will meet with President Yoon Suk Yeol and plans to travel to the so-called Demilitarized Zone that separates the Koreas.

His visit will "underscore the US commitment to stand with South Korea in the face of any threat" posed by the North and will help him receive detailed information on the situation, a White House official said.

Talks on North Korea's denuclearization have been stalled since the rapprochement between then-President Donald Trump and dictator Kim Jong Un failed in 2018. With Joe Biden in the presidency, Pyongyang has turned a deaf ear to any proposal for US dialogue and has vigorously resumed testing his weapons, including a long-range intercontinental missile.

With this week's practices, unprecedented in the last five years, Seoul and Washington seek to send a message of strength at a time when everything points to North Korea preparing to carry out what would be its seventh underground nuclear detonation in the Punggye-ri testing center.

Harris landed in Tokyo on Monday to attend the state funeral for former Japanese President Shinzo Abe. This Wednesday, during a visit to the US troops stationed at the Japanese base in Yokosuka, the largest US naval enclave abroad, he criticized the North Korean program "of illicit weapons that threatens regional stability and violates multiple resolutions" of the ONU.

He also attacked China for its actions aimed at "coercing and intimidating" its neighbors, and reiterated his country's commitment to the self-defense of Taiwan, whose sovereignty Beijing claims. As he remarked, Washington "will continue to oppose any unilateral attempt to change the status quo," referring to a possible Chinese invasion of the island.