Nokia, before the new course of the telecoms

With this year's summer shocks, few will have been aware of the imminence of a historic turnaround in the Spanish telecommunications market. 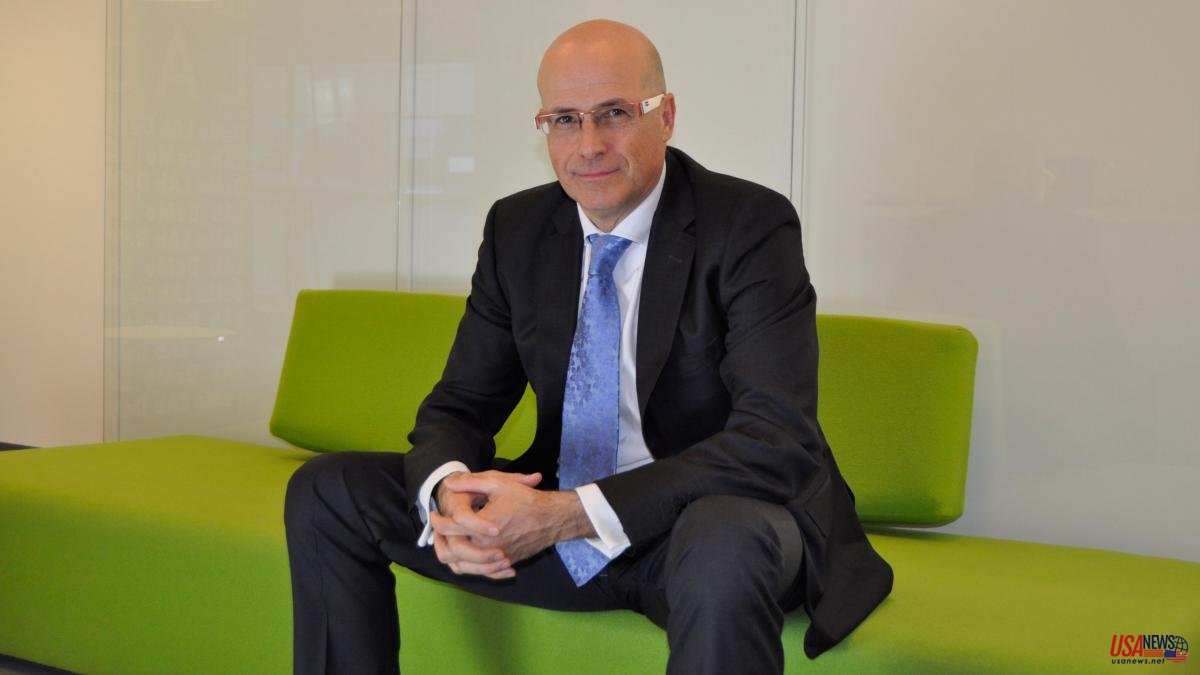 With this year's summer shocks, few will have been aware of the imminence of a historic turnaround in the Spanish telecommunications market. The merger agreed between Orange and MasMóvil is going to alter several crucial indicators for the regulation of the sector, among them that the first place in the table, always occupied by Telefónica, will change hands in favor of the resulting company, adding its multiple brands. When it is accredited, the National Commission of Markets and Competition could release the hitherto dominant operator from certain obligations of the lost status.

For Ignacio Gallego, general director of the Spanish subsidiary of Nokia, which provides network infrastructure to the three operators, “what is being considered is an alteration of the competitive balance and the way in which each one of them makes its decisions about the business. This would have effects that we cannot know at this time, but for which we must be prepared”.

It could be the case, as happened with the takeovers of Vodafone and Ono (2014) or Orange and Jazztel (2016), that the integration was less revulsive than expected. In these precedents, instead of reducing the number of competitors, the opposite occurred: new operators appeared who, with minimal investment, gained access to infrastructures deployed and financed by others.

“It could happen again and it would be legitimate – Gallego adds – for new actors to go fishing in those waters looking for opportunities facilitated by the existing regulation. In such a case, one operator would have disappeared and another would have surfaced with intentions as aggressive as those of his predecessor. If the rules had not changed, the consolidation that has been called for so many times would not have taken place.

The general director of Nokia clarifies that the regulation, which at another time could have had the sense of stirring up the competition, has amply fulfilled that role and now must be updated. "The ecosystem of the sector, especially the operators as the main investment agents, yearns to have a predictable framework that allows them to foresee the return of their investment plans."

Meanwhile, the rollout of 5G networks continues at cruising speed, albeit slower than in other advanced markets. Gallego stresses that it will be necessary to auction more radio spectrum: “The path of technological evolution is mapped out and we know that it will require bands that are not available now. The Administration has advanced its intention to release frequencies in the 26 GHz band, millimeter waves. We, in Spain, have carried out tests on temporarily assigned frequencies, but we consider that millimeter waves will be essential in the medium and long term due to the densification of the networks once the current deployments are completed”.

Nokia has participated in pilot projects on new uses of 5G promoted by the Government. And it has done so mainly with Telefónica in three promising fields: digitization of health, autonomous driving and high-definition image transmission. His conclusion is that the technology works and the attributes that were requested from 5G – greater bandwidth with much lower latency and more connected devices – are a reality.

Very different is the case of private networks and getting them to be deployed in Spain at the rate of Germany, where Nokia leads this trend. “For the industry, having connectivity is relevant, but not always what matters most. A change of mentality is essential: companies must be very clear that digitization is a necessity”, he concludes.