Nogueras on a municipal alliance with the PDECat: "It is a party that does not exist"

The Junts spokesperson in Congress, Míriam Nogueras, has rejected the possibility of an alliance between the party and the PDeCAT in the face of the municipal elections, considering that "the PDeCAT is a party that does not exist. 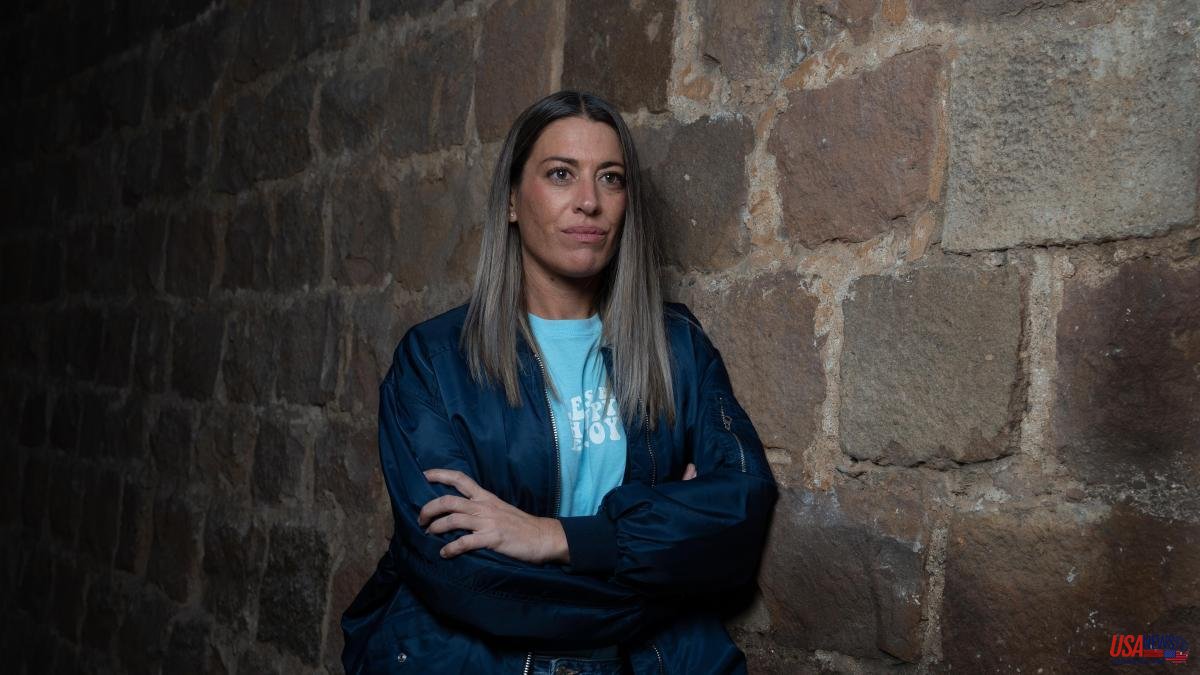 Until now, both formations have held meetings to explore the option of jointly presenting themselves in the municipal elections in Barcelona with Xavier Trias as a candidate, to which Junts gives a free hand to configure its list. On whether they will prioritize pacts with pro-independence forces after the municipal ones given the differences they maintain with ERC, Nogueras recalled that this is stated in the Junts political presentation but he does not believe that local pacts determine "the future of the country".

In fact, the party's report, approved in July this year, prioritizes the formation reaching municipal pacts with pro-independence parties but adds that "local autonomy will be respected taking into account the different territorial realities", as long as the agreement allows the application of their program and defend their proposals.

In this same sense, Nogueras has pronounced, who maintains that political life in towns and cities is another dimension: "It is different in Barcelona, ​​we are talking about the capital of the country also dismantled by the tripartite. From here, it is not only the acronyms or the electoral program, is the attitude".

Thus, when asked if they are open to agreeing with the Socialists, he has asked to be clear that "municipal politics come apart" and has called for analyzing candidates and agreements that have already been made in the past. According to Nogueras, it is not necessary to compare government pacts with those reached at the local level, an area in which the Barcelona Provincial Council has framed: "They are different levels."

In relation to the negotiation of the budget project, he has assured that "it is 100% responsibility" of the president of the Generalitat, Pere Aragonès, that they get ahead, and he believes that he is not doing his homework, in his words.

Given the contacts that the Government maintains with Junts and with the PSC to approve them, Nogueras does not rule out that the Socialists could support the accounts in Parliament after the Republicans voted in favor of the general state budget in Congress. "What we are clear about is that there has been a tripartite party for three years. When they ask me about the support of the Socialists in Catalonia, I am amused. They ask me as if it were something new this year, and ERC and PSOE three years ago that they are partners", has settled.