Nobel Prize for Literature 2022: How does the candidate selection process work?

The Swedish Academy is preparing to announce the winner of the Nobel Prize for Literature. 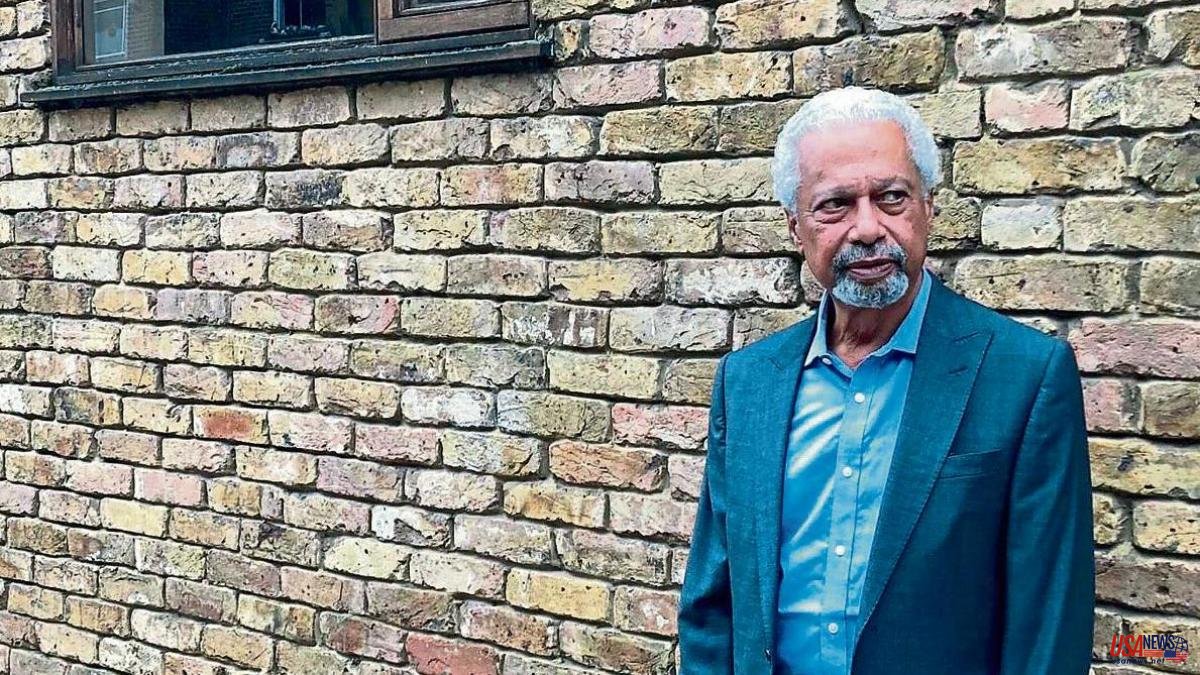 The Swedish Academy is preparing to announce the winner of the Nobel Prize for Literature. It will be this Thursday, October 6, at 1:00 p.m. local time, when it will be revealed which name will receive said recognition in this edition. The last were the Tanzanian writer Abdulrazak Gurnah (2021), the American poet Louise Glück (2020), the Austrian writer Peter Handke (2019) and the Polish writer Olga Nawoja Tokarczuk (2018). As for authors in Spanish, the most recent was in 2010 the Peruvian Mario Vargas Llosa, and before that, it would be necessary to go back to 1990 with the Mexican Octavio Paz.

Many people wonder how the candidate selection process works. First of all, it is important to know that nominations for this award can only be made by qualified people. Or what is the same, members of the Swedish Academy and other academies, institutions and societies that are similar in construction and purpose; Professors of literature and linguistics at universities and colleges; Past winners of the Nobel Prize in literature; Presidents of those authors' societies that are representative of literary production in their respective countries.

The Nobel Committee for Literature sends letters to many of these personnel asking them to make their nomination. Eligible candidates are those nominated by qualified persons who have received an invitation from the Nobel Committee to submit names for consideration. Other persons who are qualified to nominate but have not received invitations may also submit nominations. Of course, no one can nominate himself.