Nigeria rescues several women from Boko Haram, including a girl from Chibok

The Nigerian Army on Friday rescued four young women, including one of the well-known "Chibok girls", kidnapped by the jihadist group Boko Haram in 2014, after a week of fighting against terrorists. 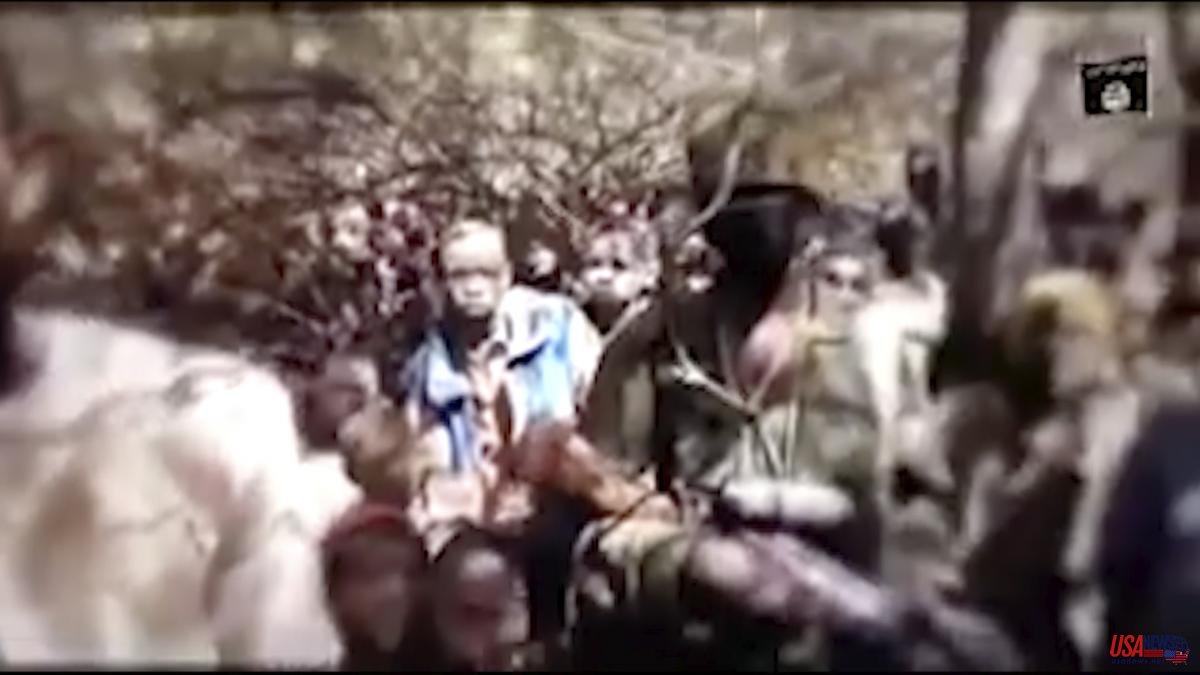 The Nigerian Army on Friday rescued four young women, including one of the well-known "Chibok girls", kidnapped by the jihadist group Boko Haram in 2014, after a week of fighting against terrorists.

"Our troops managed to rescue another girl from the Chibok boarding school, Aisha Grema, along with other women and her four-year-old son in the Bama and Monguno areas, which belong to the state of Borno (northeast)," a source told Efe. of the Nigerian Army who requested anonymity.

The Chibok events, which shocked the world, occurred on April 12, 2014, when Boko Haram terrorists entered this remote town in Borno state and ransacked a girls' high school, kidnapping 246 female students.

During the last months, the Nigerian Armed Forces have announced the rescues of several of these girls, but around a hundred of them are still missing.

According to the military source consulted by Efe, the Army was successful in these rescues thanks to an intense military campaign against Boko Haram that has managed to "eliminate" some of its leaders and combatants.

For his part, security analyst Isaac Olawale, professor of peace and conflict studies at the University of Ibadan (southwest), stressed that the death of Boko Haram leader Abubakar Shekau in 2021 left the group "without leadership or camps." , and with the combatants and their relatives fleeing".

In addition, Olawale explained, the Islamic State in West Africa Province (ISWAP), a Boko Haram faction that has been fighting independently since 2015 and is responsible for Shekau's death, is displacing its predecessor group, dominating northeastern Nigeria. .

"Because the ISWAP fighters are only interested in military objectives, it is possible that when they meet these Chibok girls in the woods or anywhere else they just ask them to leave," added Olawale.

Since 2015, northeastern Nigeria has been plagued by violence from Boko Haram and ISWAP, who seek to impose an Islamic-style state in Nigeria, a country with a Muslim majority in the north and predominantly Christian in the south.

Both groups have killed more than 35,000 people and caused some 2.7 million internal displacements, mostly in Nigeria, but also in neighboring countries such as Cameroon, Chad and Niger, according to government and UN data.