The judicial saga that surrounds Neymar and Barça will live a new chapter this coming October 17, according to the newspaper El País. 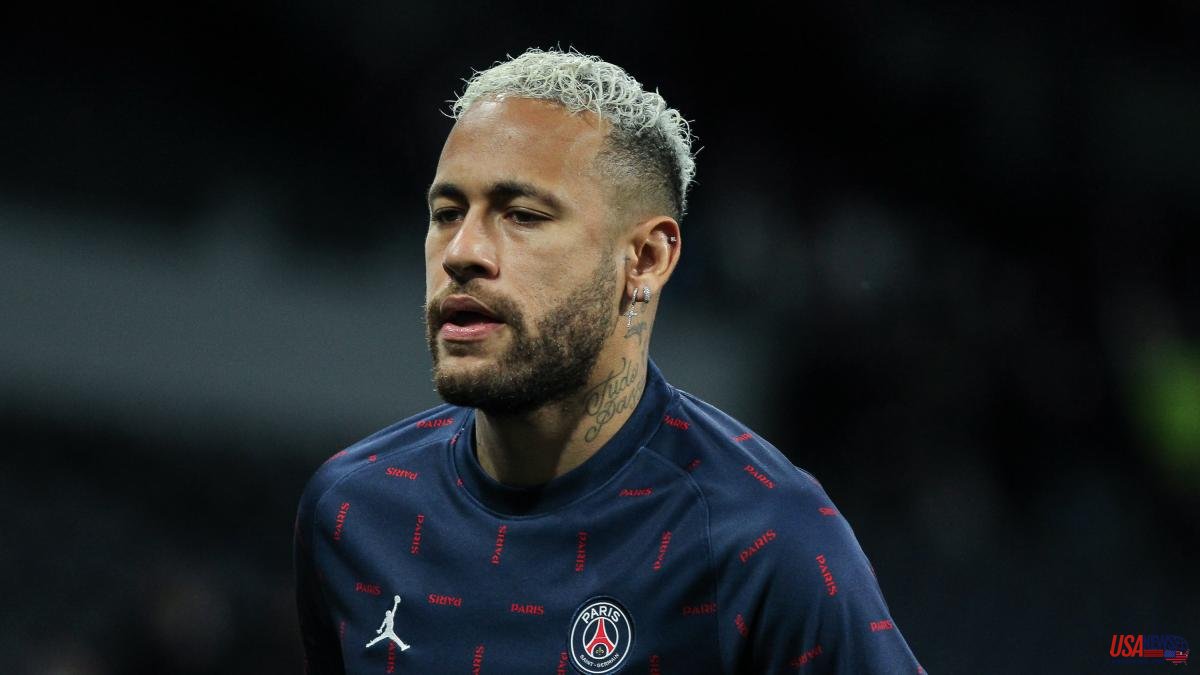 The judicial saga that surrounds Neymar and Barça will live a new chapter this coming October 17, according to the newspaper El País. Just one month before the Qatar World Cup begins, the Brazilian PSG player will sit on the bench of the Barcelona Court together with Sandro Rosell and Josep María Bartomeu, former presidents of Barça, accused by the prosecution and by the DIS company of alleged corruption in his signing for the Barça club in 2013. The prosecutor's office asks for two years in prison for Neymar and the payment of a fine of ten million, while the complainant DIS extends her request to five years and requests that he be disqualified for the Same time.

In addition to Neymar, they will sit on the bench Sandro Rosell, for whom the prosecutor's office is asking for five years in prison and DIS eight, Josep María Bartomeu, who is also facing a sentence of eight years, although the prosecution does not request jail in his case to consider that, as vice president of Barça in 2011, there is no evidence that he was aware of the negotiations for the signing of the footballer. Neymar's parents face two years in prison (the father) and one (the mother) by the prosecution and five by DIS.

The complaint by DIS, a Brazilian company specializing in the football market, arises from the fact that it considers itself harmed and cheated by the signing of Neymar by Barça. This company acquired 40% of the rights of the Brazilian from when the player was 17 years old in exchange for 2 million euros and considers that the sale of the player for 17.1 million was well below its real market value.

Barça paid for the signing of Neymar 17.1 million as a transfer. In addition, he negotiated with the soccer player and his father a premium of 40 million, paid to the company N

"When we found out from the press that the sale was for 17.1 million euros, it only seemed like a bad deal to us, but he changed his mind when he learned of the signing of previous agreements between clubs, and with Neymar and his family, with the aim to transfuge the rights of DIS. He distorted the market by accepting an offer well below its value", explained in 2015 Roberto Moreno, executive director of DIS, who attributes all the controversy of the case to the intention of Barcelona to "save 40% corresponding to DIS".

In the trial, Barça also appears as a legal entity and the Prosecutor's Office demands payment of 8.4 million euros, while DIS requests compensation of more than 150 million euros.