Five people have lost their lives this Saturday in New Zealand after the small rented boat in which they were traveling capsized, according to the authorities, who point to the collision with a whale as a possible cause of the accident. 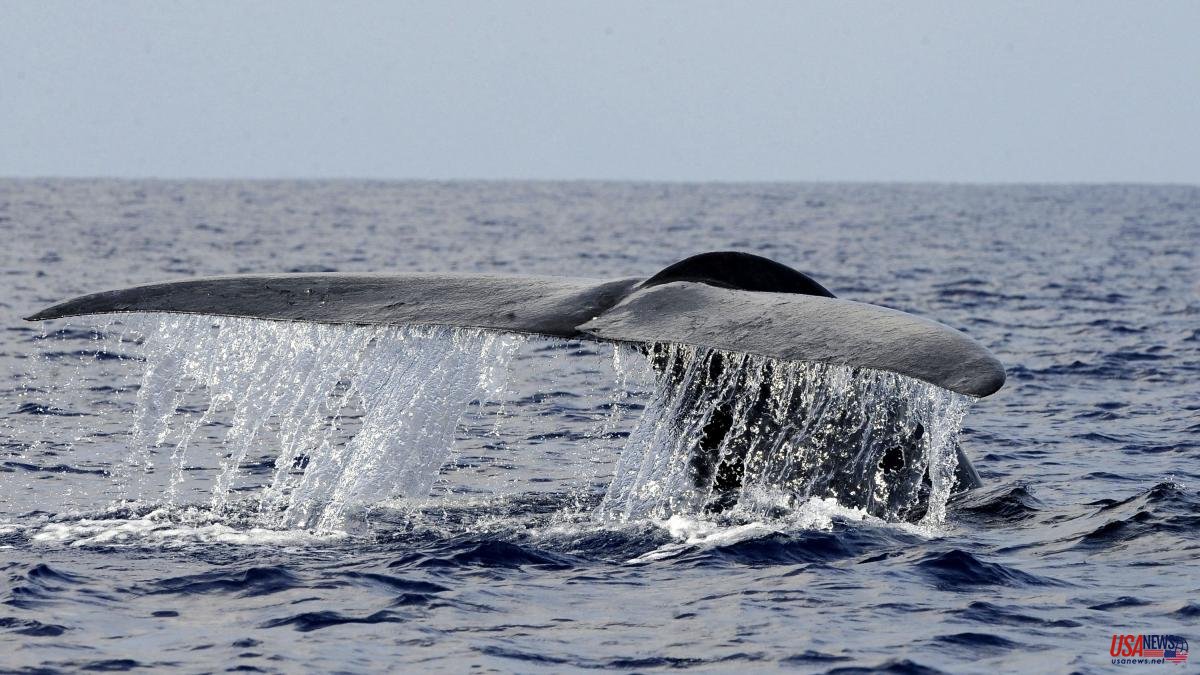 Five people have lost their lives this Saturday in New Zealand after the small rented boat in which they were traveling capsized, according to the authorities, who point to the collision with a whale as a possible cause of the accident. Eight other people who were on board the boat have been rescued.

The boat, 8.5 meters long, capsized near Kaikoura, in the South Island. The mayor of this city located in the Canterbury region, Craig Mackle, explained that the water was calm at the time of the tragic event, so it is believed that a whale would have emerged from under the boat, since so much was detected the presence of several sperm whales in the area as well as some humpback whales.

After capsizing the boat, the locals have helped in the work of the people who were traveling on the boat and who, after the impact, have fallen overboard. "You always think of what could happen," the mayor told the press after commenting that the presence of this type of cetacean in the area is common, while adding that in the past there had never been any such an accident in the area.

Some locals who have reached the point where the boat was moments after the accident have been able to see a person sitting on the overturned boat waving his arms while two helicopters flew over the area in search of survivors.

Kaikoura is a popular whale watching destination. The seafloor rushes away from the shoreline, creating deep water. Several companies offer boat or helicopter tours so tourists can see whales, dolphins, and other marine creatures up close.

New Zealand's maritime enforcement agency has said it will conduct a full investigation into what happened. Lead investigator Tracy Phillips said the agency "offers its sincerest condolences to the family and loved ones of those who have died." 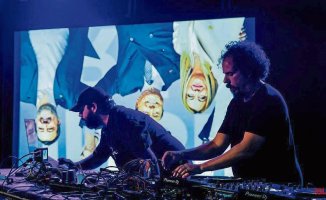