Monday's legal protections for abortion providers and seekers in New York were strengthened in an attempt to be a national "safe harbour" in advance of a Supreme Court ruling that could overturn the federal right. 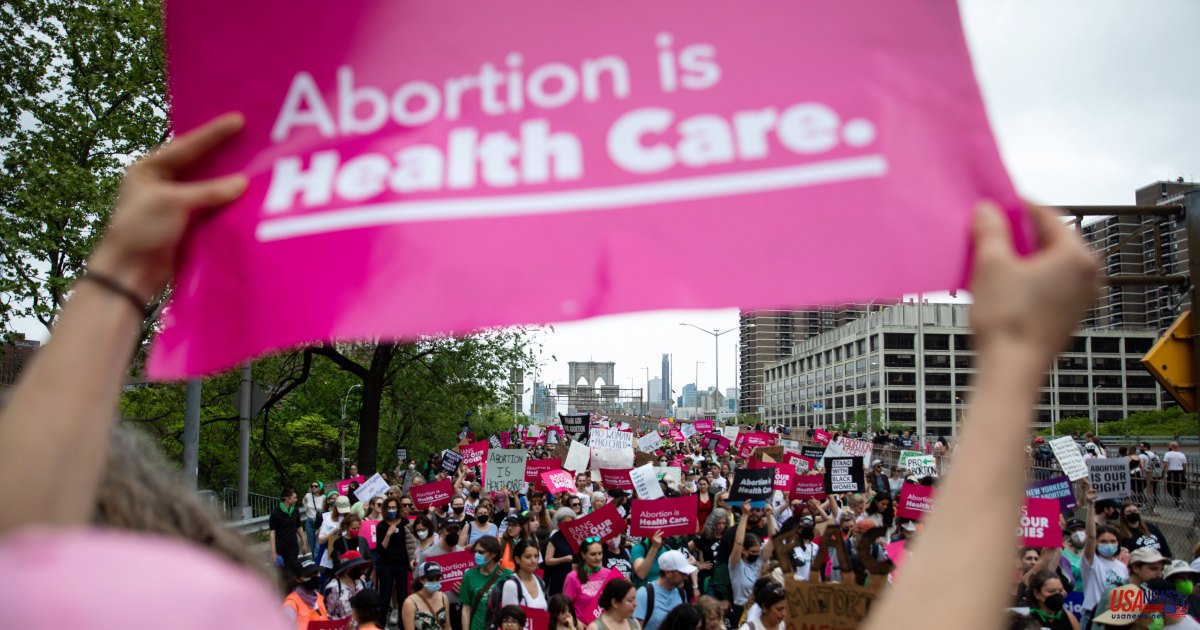 Monday's legal protections for abortion providers and seekers in New York were strengthened in an attempt to be a national "safe harbour" in advance of a Supreme Court ruling that could overturn the federal right.

Gov. After signing the six-bill package, Kathy Hochul pledged to ensure abortion access for all. It included measures that protect providers and seekers from outside-of-state legal action.

She stated that the new measures were designed to "protect our service provider from the retaliatory actions anti-abortion countries take and ensure that New York is always a safe harbour for people seeking reproductive healthcare."

"New York has been a beacon of freedom for all who long to be free. Hochul stated, "I want the world hear loud and clear that this will not change."

Also included in the package is a directive to the state Department of Health commissioner to conduct an investigation on the effects of limited-service pregnancy centers.

These new measures are in advance of the Supreme Court's decision in a Mississippi case. This could cause Roe v. Wade to be overturned, the 1973 landmark ruling that established the U.S. right to abortion.

In May, a draft opinion that indicated that the Supreme Court planned to repeal Roe was leaked. The court confirmed the authenticity of the document.

There are more than 20 states in the U.S. that have "trigger laws" that would criminalize or restrict abortion if Roe (which currently renders them unconstitutional) were reversed.

The New York State Catholic Conference condemned this effort and accused the state of trying to encourage abortion tourism.

Kristen Curran from the Catholic Conference's director of government relations, stated Monday that New York continues to promote abortion at a time when children and women need more support than ever.

She stated that the bill package was designed to encourage abortion tourism rather than help women and children in need. New York, a state that values autonomy and choice, should stop presenting abortion to women in crisis as the only option and harassing pro-life centers that might help them keep their children. Women are degraded by this abortion-or-nothing narrative.