According to statistics from the New York Police Department, hate crimes against Jews in New York City increased by more than fourfold in February. 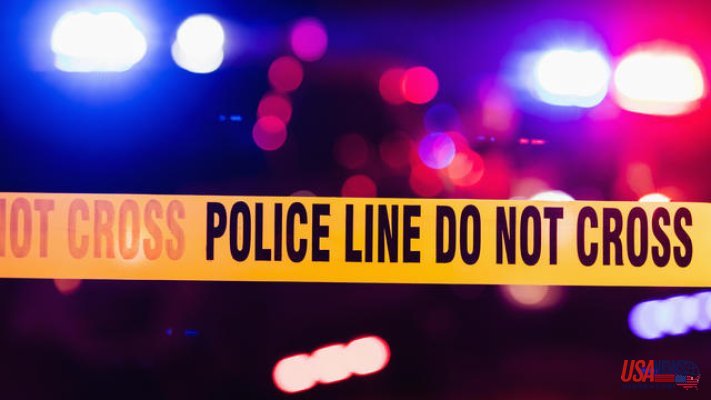 In February, 56 hate crimes were reported by police in the city. This is an increase of 11 incidents in February 2021. Police recorded 15 of these crimes in January. This rise in antisemitic crime is due to rising hate incidents against various groups in New York. These include increases in anti Asian and anti Black attacks, as well crimes targeting people based on their sexual orientation.

Eric Dinowitz is the chair of New York City Council's Jewish Caucus. He said that the crimes have a broader impact than their immediate victims.

Dinowitz stated that he will propose legislation to expand the information that the NYPD must publish each month. This includes the results of hate crimes, and bias arrests.

CBS New York reported that a man wearing traditional Hasidic clothing was attacked in the face as he walked down a Brooklyn street on February 4. Another incident occurred on February 11. A Brooklyn man claimed that a person jumped out of a vehicle and asked the driver for directions before reaching forward to grab the man's yarmulke.

Farah Louis (a member of City Council) denounced the incident. His district is the exact location of the attack.

Louis stated in a statement that the following week, "The sporadic, all-too-frequent attacks on our Jewish neighbors is indefensible, with dire consequences for their family and our community as whole,"