New sentence of the revolving: Those affected should claim as soon as possible

Those affected by the revolving cards may now have certain doubts when it comes to claiming if the latest judicial decisions are taken into account. 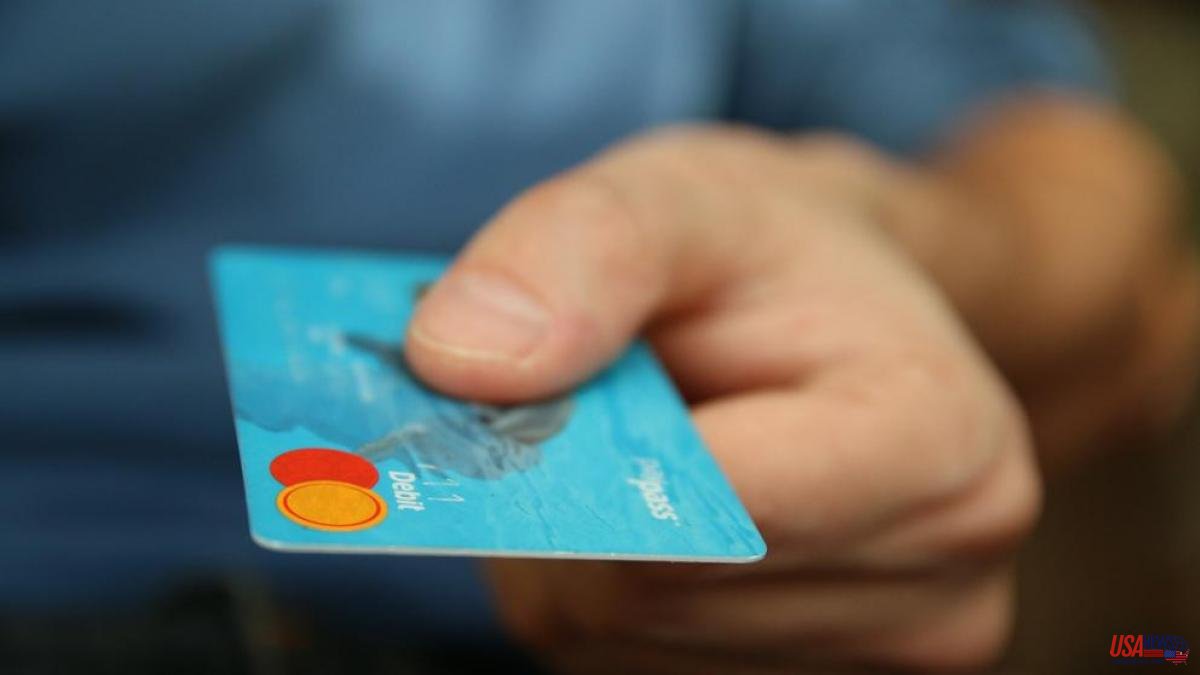 Those affected by the revolving cards may now have certain doubts when it comes to claiming if the latest judicial decisions are taken into account. It is true that more and more jurisprudence is being generated in the sentences that support the possibility of claiming in court the return of abusive interest as a result of the use of these cards, but now the judicial dynamic has taken a certain turn with a latest judgment issued by the Supreme Court.

The last ruling of May 4 of the Supreme Court has caused provincial hearings such as that of Barcelona and some courts of first instance to begin to consider non-abusive interests of up to 26.7% APR derived from the use of revolving.

The First Chamber of the Supreme Court issued its third sentence in ten years on revolving cards, the first of the high court that does not declare the existence of usury. The previous sentences occurred in the years 2015 and 2020.

The wave of reactions as a result of this last pronouncement caused the Court's Technical Office to publish a press release explaining the decision. In it, it was ensured that this ruling does not alter the jurisprudence that has been created around the claims of revolving cards in recent years.

The specific sentence was ruled on review in the First Chamber of the Provincial Court of Albacete, and did not consider an APR of 24.5% of a revolving card subscribed in 2006 to be abusive. As, at the date of contracting, the Bank of Spain did not publish official statistics regarding this product, the Court attended to the evidence provided by the parties to prove that the APR was in the average for this type of product.

In this sense, it considered that the average was higher than 20% (it being usual for it to exceed 23% and, on occasions, 26%), so the Provincial Court believed that the APR of 24.5% could not be considered abusive. . The card user raised an appeal before the Supreme Court, the First Chamber confirmed the criteria of the Provincial Court and dismissed the claims of the appellant. Hence the concern caused among those affected by this type of product.

For example, in the case of the Court of Barcelona, ​​it determines that the percentage to be taken into consideration to determine if the interest is notably higher than normal for that product, and therefore abusive, must be the APR (Annual Equivalent Rate) of credit institutions for this specific product. Therefore, the comparison cannot be made with the Effective Rate of Restricted Definition (TEDR), published for monetary purposes by the Bank of Spain and which does not include commissions.

As the press release from the Technical Office of the Supreme Court indicates, the criteria for determining whether the product is usurious remains the same. However, the judgment would have introduced important nuances on the interpretation of the existing jurisprudence to date. This may mean a change in trend in the sense of the rulings on these cases.

The ruling also establishes the comparative criterion used to assess whether or not the interest rate applied is disproportionate in the case of revolving cards contracted when the Bank of Spain did not publish statistical data on this specific product.

Justice now admits that the parties can use in the process the means of evidence at their disposal to prove the average APR of the specific product, so that it will be the court of first instance and the provincial hearing (in case of appeal) who establish which It is the average market rate.