New layoffs? The jobs most at risk this year 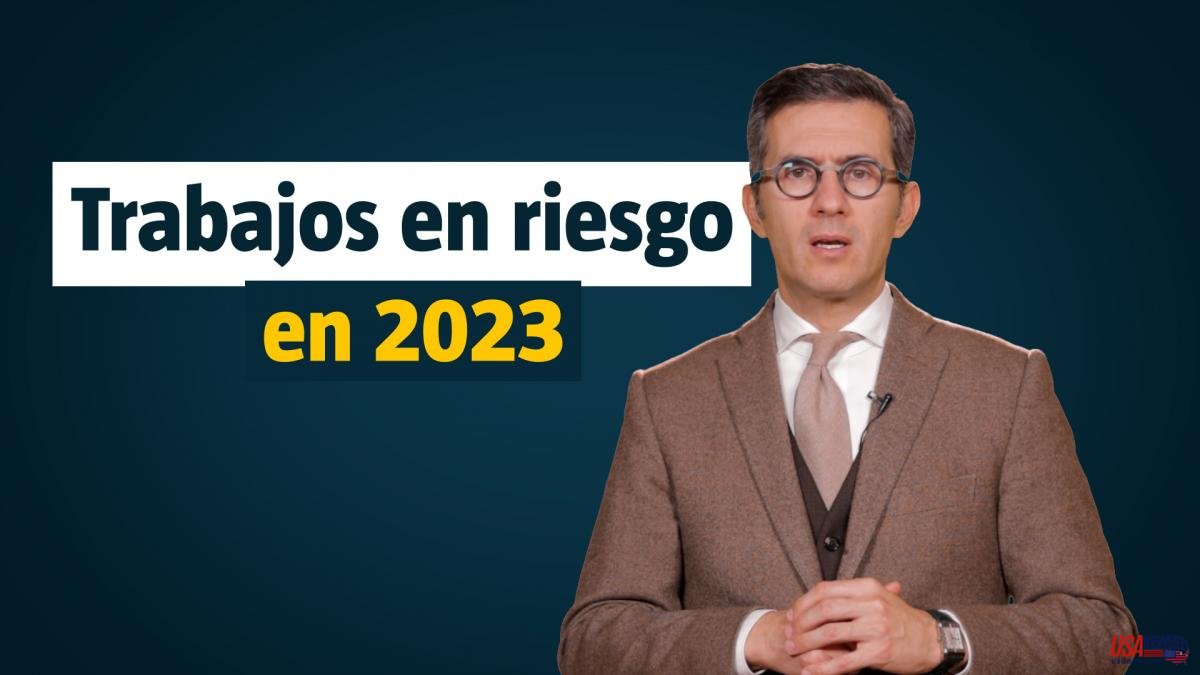 Layoffs and more layoffs, prices that plummet. Has there been a tech bubble and is it blowing? Or are we simply in a period of adjustment? These questions that Professor Pablo Foncillas launches serve as a basis to enter the difficult times that the sector is experiencing.

The first to pay for it are the employees, who were used to all kinds of extras. It's time to cut expenses and positions. "In times of fat cows and optimism, many of these technology companies have dedicated themselves to non-stop hiring, offering very high salaries along with a series of services that anyone needs in their office, such as a table football, a pool of colored balls or an open bar of sushi and seafood", the researcher points out with a certain irony.

Between fears of recession, interest rate rises and lower spending, "now, and for a period of time, they are not going to enjoy the abundance to which they were accustomed and they are going to have to dedicate themselves to managing, because they are not growing at the same rate as they were used to. It's normal. It's happened before in a thousand cases," adds the expert.

The situation can be an opportunity, looking for logic in its structures. "In the next few years we will see fewer foosball tables and ball pits and more efficiency." "Capitalism ultimately demands efficiency...," she reiterates.