Officials from the city and school said that two brothers drowned in an indoor pool at a New Jersey school while their younger sister watched. 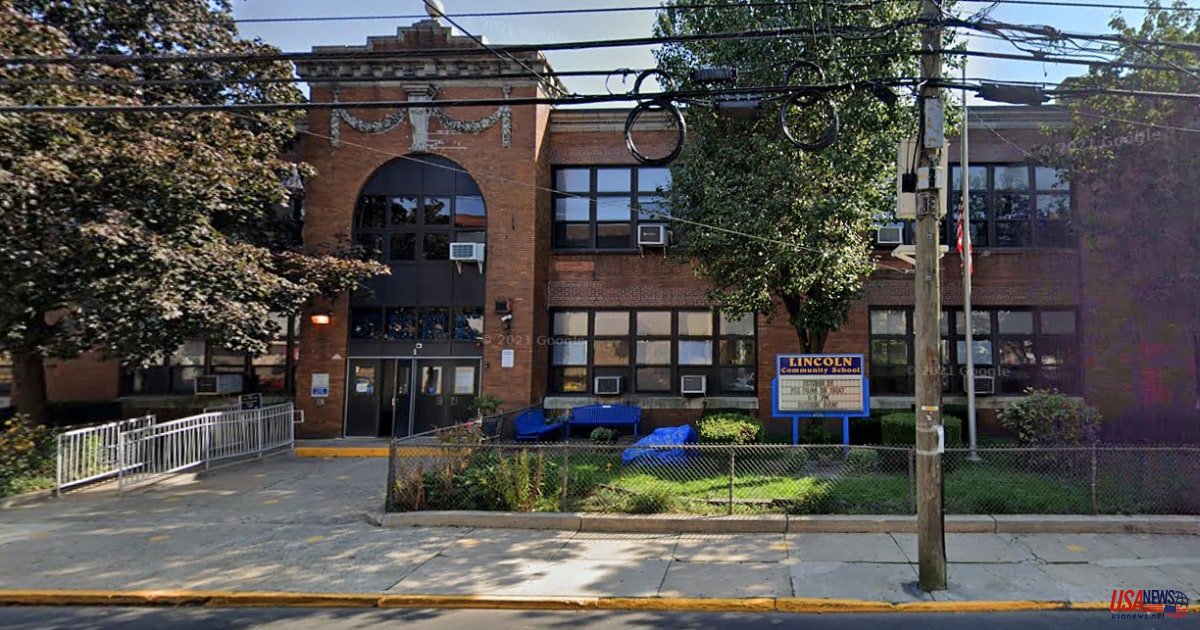 Officials from the city and school said that two brothers drowned in an indoor pool at a New Jersey school while their younger sister watched.

Investigations into the drownings are ongoing.

Bayonne Police Capt. Eric Amato said that witnesses and three lifeguards were on duty when the brothers appeared to be in "distress" at the deep end. Eric Amato stated in a news release.

Police said that the lifeguards pulled the brothers out of the water after they failed to resurface.

Emergency services were called and lifesaving measures were taken. Amato stated that the brothers were taken to Bayonne Medical Center, where they were declared dead.

We have not released any further information.

Bayonne officials told NBC New York that the victim's family is Chinese-American, and that there were communication problems during the emergency response.

A city official revealed that the brothers' 11 year old sister witnessed the tragedy unfold. Amato stated that a younger brother was also at the pool but wasn't involved in the drowning or in any distress.

According to the official, the school pool where the brothers were staying is available for community use at night.

"Our hearts and prayers go out for the family and all of our community. Niesz stated that we will have additional guidance and crisis counselors at our school tomorrow (Thursday).

Niesz stated that the pool at Lincoln School would be closed to all activities, "until further notice."

Jimmy Davis, Bayonne Mayor, stated Wednesday night that the city was in mourning as it learned of the deaths of two teenage brothers who drowned in an evening.

"I ask for privacy from all of us, so they can deal with this terrible tragedy." We all pray for our neighbors' comfort."

Recent data indicates that there have been an average of 389 fatal swimming-related drownings per year in 2017 to 2019, involving children under 15.

At 73 percent of fatal pool and spa drownings, children were under 5.

Alex Hoehn Saric, Chair of the CPSC, warns parents and caregivers to be alert as summer water activities start.