Rumors have been circulating for a hundred years that the British archaeologist Howard Carter removed treasures from the tomb of Tutankhamun. 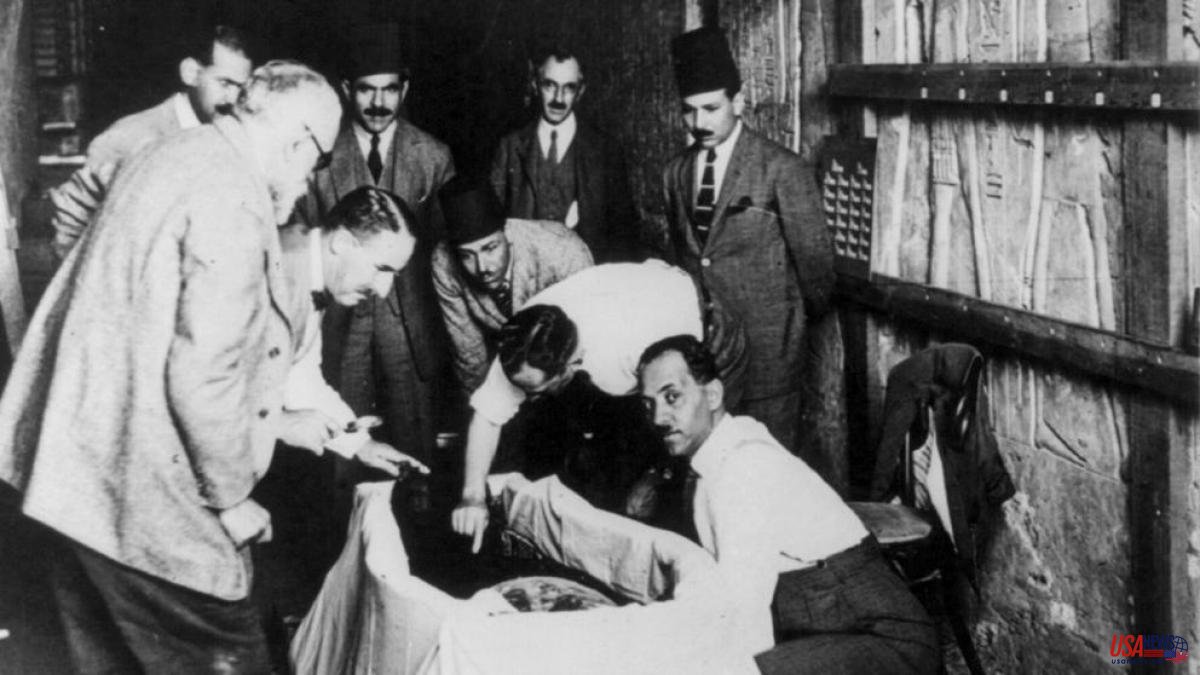 Rumors have been circulating for a hundred years that the British archaeologist Howard Carter removed treasures from the tomb of Tutankhamun. Now, they re-emerge now with the publication of a letter that seems to confirm the accusation.

The British newspaper The Observer has published this Saturday fragments of a letter written in 1934 by the academic Alan Gardiner, one of the members of Carter's team who helped him translate the hieroglyphs of the 3,300-year-old tomb, in which he he blames her for rewarding him with an object "undoubtedly stolen from the tomb".

The archaeologist gave Gardiner an amulet used as an offering to the dead. Carter assured him that it did not come from the tomb, but when the then director of the Egyptian Museum in Cairo, Rex Engelbach, looked at it, he said that it was made from the same mold as others found in the tomb.

Outraged, Gardiner wrote to the head of the excavation, who had supervised the emptying of the tomb and the transfer of all the objects across the Nile to Cairo.

"I deeply regret having been put in such an awkward position. Naturally, I did not tell Engelbach that I had obtained the amulet from you," reads the letter, part of a private collection, which will be published in its entirety along with other missives soon on the book Tutankhamun and the Tomb that Changed the World, by American Egyptologist Bob Brier.

"It was suspected that they had entered the tomb before its official opening and had removed artifacts, including jewelry, which were sold after their deaths," said Brier, for whom the new letter is "conclusive evidence." 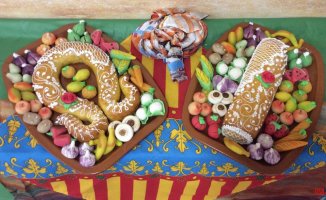 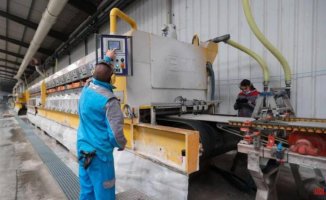 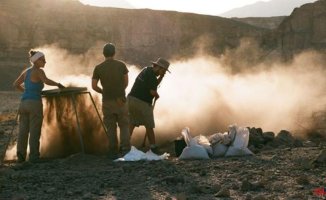