The post-pandemic recovery of Port Aventura has not been quick, it has been sudden. 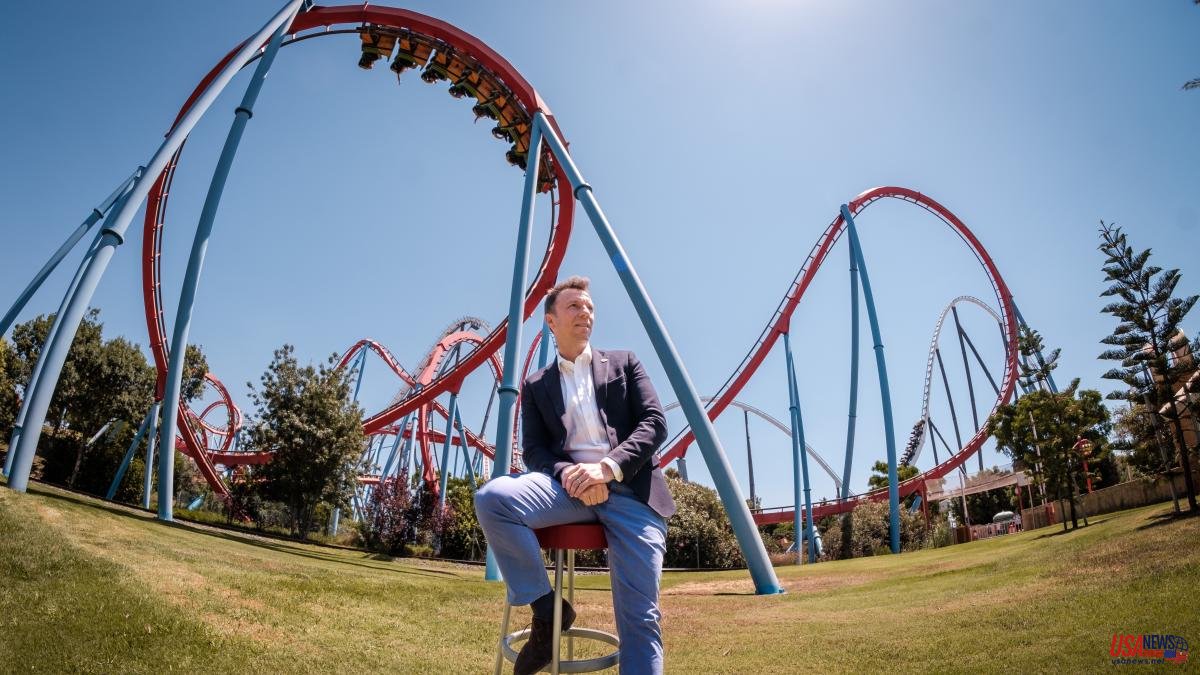 The post-pandemic recovery of Port Aventura has not been quick, it has been sudden. The rate of reservations in the six hotels of the complex -and the one that has just been acquired in Salou- is already higher than in the summer of 2019 and it is expected to close the season exceeding the 5.1 million visitors of that record year. "People have saved and want to have fun, to invest in things that make them happy and in the leisure sector we are a benchmark", maintains the general manager of the resort, David García, in an interview with La Vanguardia in which he explains imminent growth plans.

“Port Aventura has invested a lot in recent years; A very big leap was made with the opening of Ferrari Land, 100 million were invested and we added a million visitors”, he maintains. In twelve years the owners – now Investindustrial (51%) and KKR (49%) – have invested 500 million, which is equivalent to an average of 35 per year. The next big bet (of more than 20 million) is a new attraction that is already being built and is scheduled to start up next year. That and maintain the hotel growth policy.

“We have incorporated a hotel outside the park (in Salou) because we want to reach all segments. Our clients ask us for hotels. In the resort we have four and five star establishments and there are people who are not looking for a themed hotel and want something cheaper but with access to the park; we are experts in managing hotels, we don't necessarily have to buy them but we do have to manage them and manage them better”, says García. Shortly, he hopes to sign the incorporation of two more hotels in the area with which he is now negotiating.

“Every year we have to incorporate novelties, the La Liga restaurant was an important investment last year. This year we invested in the Eastern with the largest egg in the world and we reached 445,000 visitors”. For after the summer announces “a new passage of horror and news for children at Christmas.

"Growth has to start with supply, we have to be able to get products out in the low season and for the moment this year we have decided to open two more weeks in November during the week."

On the possibility of dying of success and that the influx of so many people forces excessive queues, García maintains that "this risk is always run but it is on very specific days, Disney has ten million visitors a year, we have growth potential in terms of products and visits and that is why we are resizing the park”.

To keep the machine at peak performance, and with the family and children's audience conquered, the park has made a commitment to attract young people and couples without children with a commitment to e-gamming (with Gerard Piqué's successful Balloon World Cup and Ibai Llanos), the alliance with La Liga or the MTV Festival that was held a few days ago "and that complements the offer that our clients find in the park", concludes García.