Paying with a credit card is very convenient. 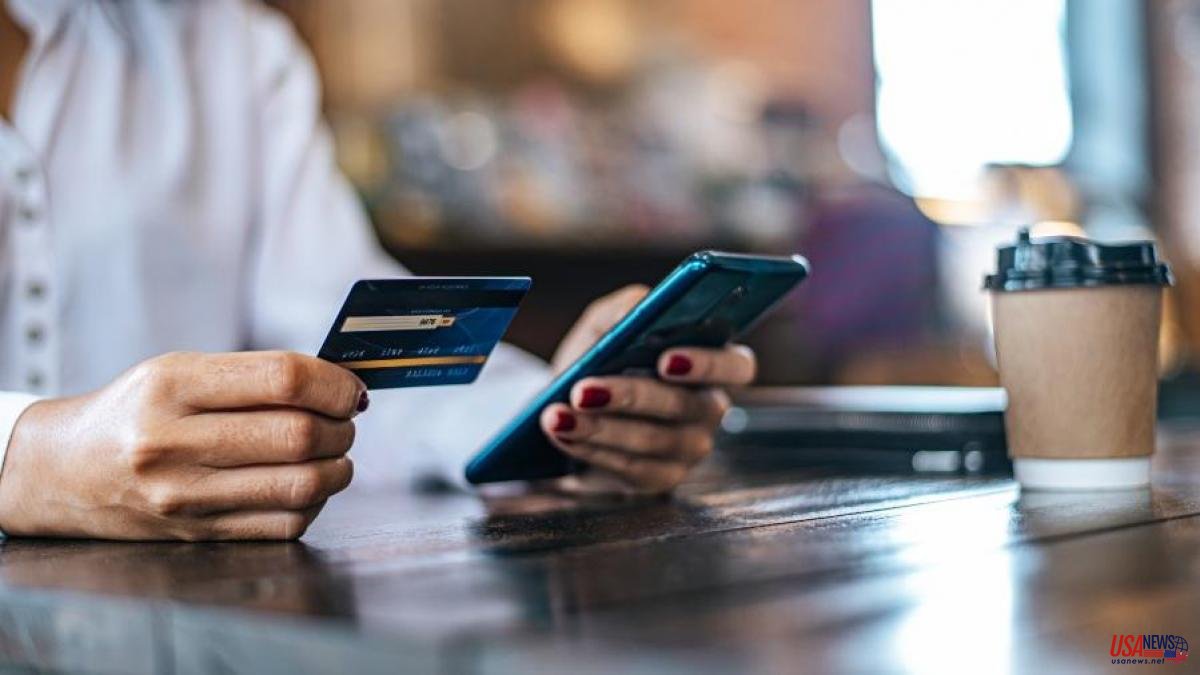 Paying with a credit card is very convenient. You can buy, for example, a smartphone for 500 euros and return the money in six months, paying an affordable fee each month. But, in addition to being comfortable, it is also expensive. On average, they have an interest of 18%, according to the Bank of Spain. But how much does that percentage really mean? Is it as expensive as it seems?

The truth is that the percentage is high compared to the cost of personal loans, whose average interest is usually below 7%. But, in practice, this additional cost may have little effect on the customer's pocket if he uses his card responsibly.

Returning to the previous example, if a customer buys a mobile phone for 500 euros and returns the money in half a year, each month he will pay 88 euros and in the end the total cost will have been 527 euros, according to calculations by the banking comparator HelpMyCash.com, which has analyzed what are the mistakes that we should not make with a credit card. Is it worth paying 27 euros more to pay for a mobile in six months? It depends on each client.

The problem comes when the client decides to return a very low fee each month. One of the main advantages of credit cards is their flexibility: they allow you to choose how much percentage of the debt you want to repay each month or even set a fixed fee. But this advantage is a double-edged sword. If a very low installment is chosen, the debt can be extended excessively and interest can skyrocket.

An example. A client spends 2,000 euros with his credit card, which has an interest rate of 18%. If he decides to return them in a year, each month he will pay 183 euros and at maturity he will have paid 200 euros as interest. Now suppose that he wants to pay a monthly fee of only 50 euros to be more comfortable. In that scenario, it would take him more than five years to pay off the debt and he would end up paying more than a thousand euros in interest. And if during that period he continues to use the card and increases the amount of the debt, the term would be extended even more and the interest would increase.

But the situation can be even more dramatic. If the client pays a fee that only covers the interest of each period, the debt will never decrease and will remain constant. And if the monthly fee does not even allow paying the interest each month, then the debt will increase.

It is important to do numbers and choose a monthly installment that allows the debt to be settled in the shortest possible time, in order to reduce the interest that will end up being paid. If the client is not aware of how much money he pays and how much money he owes and chooses a payment that is too low, after a while he may discover that, despite having paid for several years, his debt has increased.

HelpMyCash experts do not recommend using the card to finance very large amounts. In those cases, it is better to use a personal loan. Nor do they recommend excessively lengthening the repayment of the debt or choosing a fee that is too low. Of course, in order to settle the debt as soon as possible, it is not necessary to establish a monthly payment that is too high that puts the financial health of the client at risk. It is not advisable to spend more than 35% of regular income to pay off debts.

In addition, before using the card, it is convenient to check if it does not have any offer to pay in installments that is cheaper, they point out from HelpMyCash. Some plastics allow you to pay for purchases in a series of months without interest.

For example, the WiZink Click card allows you to pay for purchases between 85 and 1,000 euros in three months without interest or commissions (0% APR). For example, if you buy a television for 600 euros, you will have to pay three installments of 200 euros each. Nothing more. The WiZink Click card has no issuance or maintenance fees. In addition, if an expense of at least 300 euros is made during the first three months, the customer will receive a check for 100 euros to spend on Amazon as a gift. 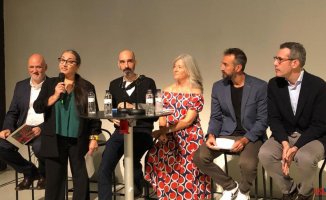 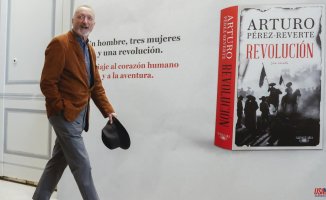 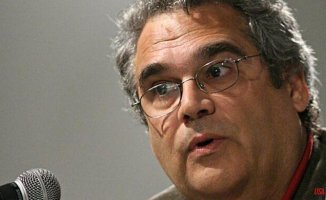