Netflix releases the first trailer for

Netflix reveals the first details of the next film adaptation of Pinocchio, directed by the Mexican Guillermo del Toro and the American Mark Gustafson, which should be released on the streaming platform during the month of December. 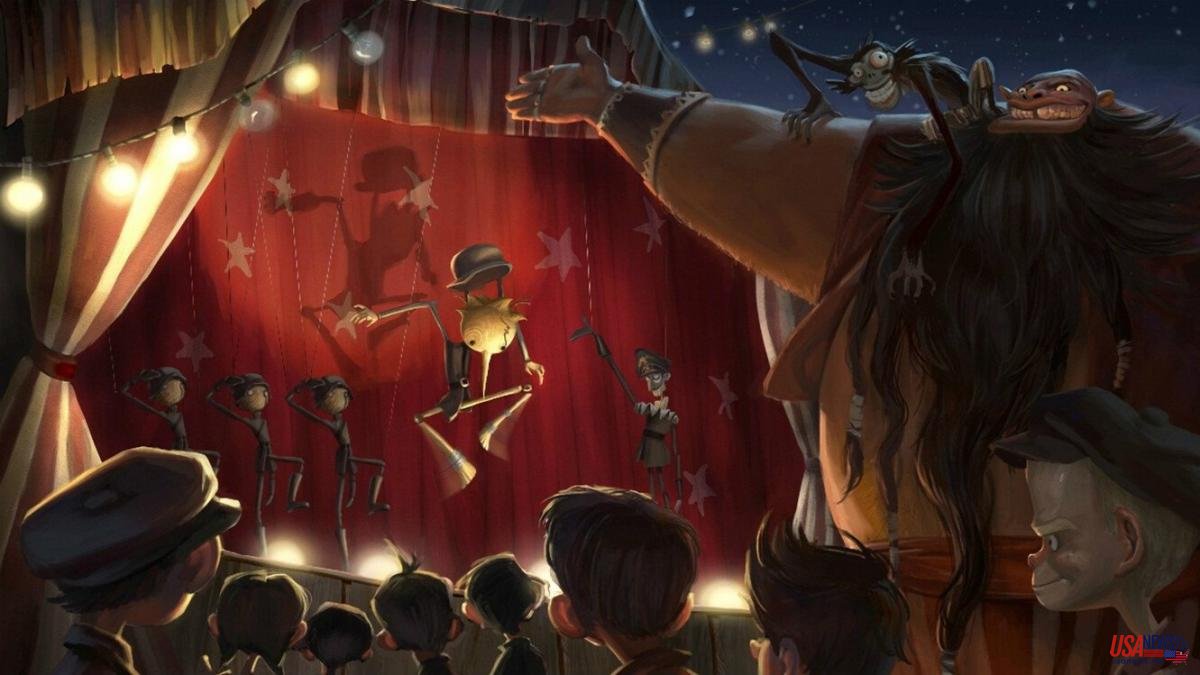 Netflix reveals the first details of the next film adaptation of Pinocchio, directed by the Mexican Guillermo del Toro and the American Mark Gustafson, which should be released on the streaming platform during the month of December. The film will also be released in some theaters in November, although the details are not yet known. Ewan McGregor, David Bradley, Christoph Waltz, Tilda Swinton, Cate Blanchett, Finn Wolfhard, Ron Perlman and Tim Blake Nelson will voice their characters in the English version of the film.

The tape, which follows the technique of "stop motion" (animation frame by frame), is set in Italy after the First World War. "I was very interested in the fact that it was not in favor of the good manners and structure of most of the 'Pinocchios', who say that if you are disobedient it is bad, this character bets on being good and not following orders," Del Toro commented. The director, who shot the film in the United States and Mexico, assured that the project "could not be more personal" and he cared about touching on themes such as love and death.

"What matters to me is if it moves me, if it makes me laugh, if it makes me cry, if I understand it; the film could not be more personal, obviously it has to do with life, death, love, what it is to behave like a puppet and what it is to behave like a human being", commented the director. Del Toro said that it took him 15 years to finalize this project, which represents a return to his origins in the cinema, when he made short animation clays in Super 8 format.