Neither science nor letters, but quite the opposite

Steam, for many people, is an online platform that allows them to immerse themselves in the exciting world of video games. 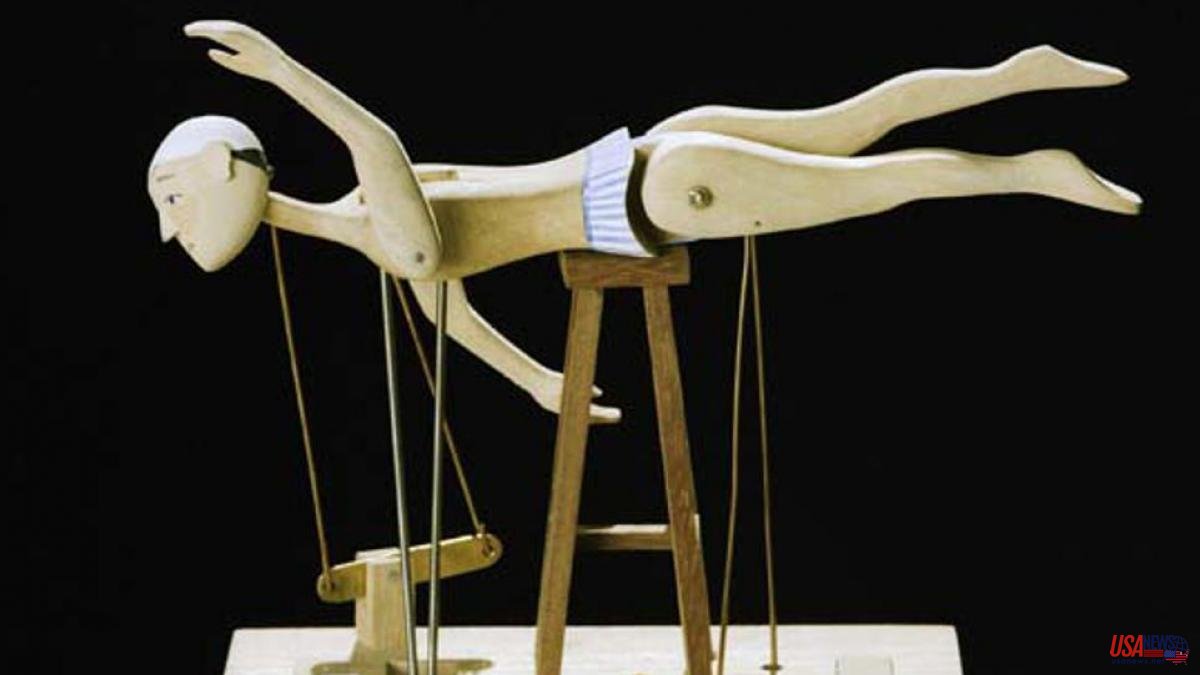 Steam, for many people, is an online platform that allows them to immerse themselves in the exciting world of video games. For other people, perhaps not so many, STEAM, in capital letters, is the acronym coined in the 90s with the acronym in English for science, technology, engineering, arts and mathematics. So this is not an article about video games, although the video game can be considered a crossroads of technology and creativity put at the service of the industry and, why not, of education (something that can also be STEAM).

Contrary to what one might think after so many years of praising transversality, the holistic approach to reality is still a revolutionary idea: educational systems continue to channel their students through channels that are too impermeable to other areas of knowledge.

Whoever has a scientific vocation barely receives a humanistic education, and vice versa. With an aggravating circumstance: the more technology develops –especially in areas such as robotics or artificial intelligence–, the more necessary it is to incorporate ethical concepts that have their roots in humanistic areas into scientific teachings.

Some institutions are working to change this dynamic, such as the organizers of the STEAMConf conference, which is bringing face-to-face meetings back this year. The eighth edition of the meeting, on the 13th, is convened by the SokoTech platform, the UPC, the City Council, the Generalitat and –new this year– the Barcelona Institute of Science and Technology (BIST). For two days, STEAM learning experiences will be crossed from the local to the global. Representatives from the educational community, textbook publishers, businessmen, technologists or artists, such as those from the Mechanical Cabaret Theatre, will participate.

The promoter is Mariona Cíller, founder and director of STEAMConf. With a personal history of multifaceted education (famous artists and renowned scientists paraded through the family home), Cíller emphasizes the concept of unlearning what has been learned as a motor of change and critical training:

“What we intend in the STEAMConf is to help the trainers themselves to adapt new ideas to develop them in their environment. This is not about experimenting in schools that have a difficult social environment, but about experimenting with those that have resources so that the results benefit those that do not, facilitating their work so that they connect a thousand different subjects to solve complex problems who they face."

A fundamental concept of the STEAM type of education is fluency. This is a necessary condition to adapt the student to work or social environments that do not yet exist, instead of indoctrinating them to fit into roles or jobs that are going to become obsolete. This is a concept that, by elevation, could also be applied to cities trying to find their model.

Cíller participates in the vigorous art, science and technology scene that has sprung up in recent years in Barcelona. Also the UPC, which hosts the STEAM conference in its Vèrtex building, through UPCArts. Other relevant actors of this emerging Barcelona fortress, such as Sónar, the CCCB or the Institut de Ciències Fotòniques, appear among the collaborators of the event.

Extending the city's commitment to the intersection of art, science and technology to the educational sphere would serve to give the project more solidity, in tune with the postulates of the New European Bauhaus.