Neither heat in the bars, nor monuments without light; the application keys of the energy saving plan

The regulations on the energy saving plan have raised many doubts about its actual application. 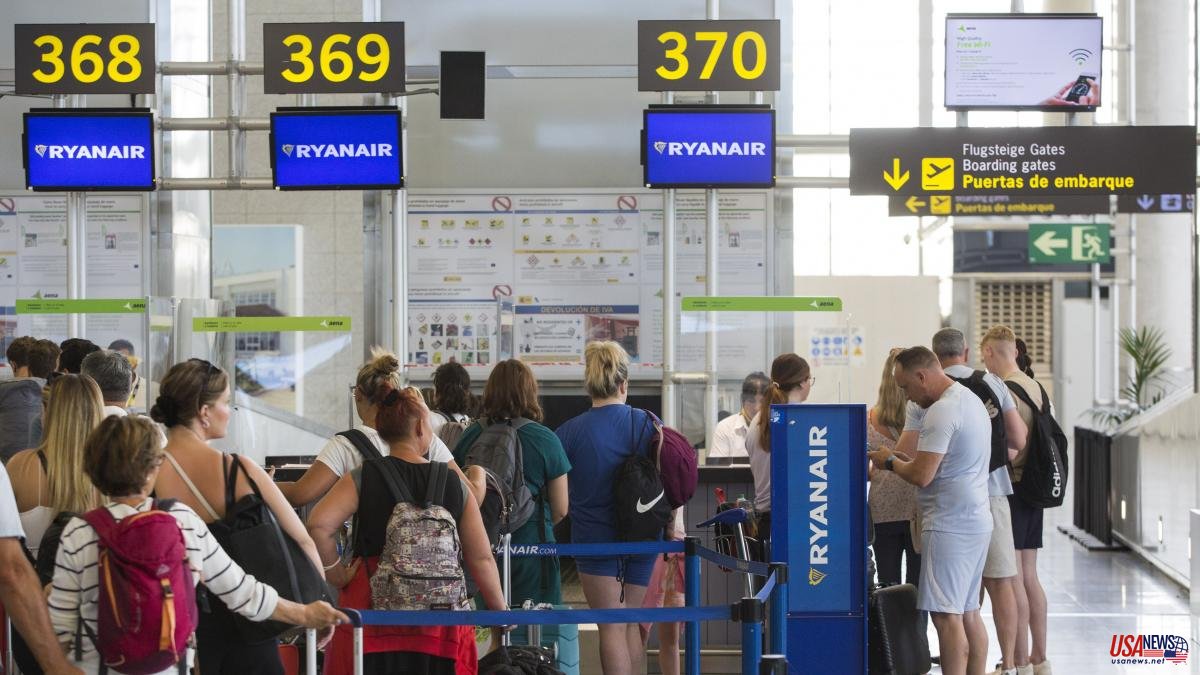 The regulations on the energy saving plan have raised many doubts about its actual application. In the absence of a regulation or the details of the measures, the Government tries to clarify some casuistries like yesterday the Minister of Transition, Teresa Ribera, or the Secretary of State for Energy, Sara Aagesen.

When does the rule come into force? On Tuesday, August 9. They are seven calendar days from the day of publication in the BOE.

Are the fairs affected by the restrictions? It doesn't concern them. It only affects commercial, cultural or administrative buildings, but not ornamental lighting.

What will be the situation in December in the middle of the Christmas campaign? The Government has promised to analyze the needs although it is still working to define new ones. At the moment, ornamental and Christmas lighting is not affected, although the ministry recalls that everything will depend on the gas restrictions that Russia may impose.

What kind of doors in the premises are suitable? Automatic doors, revolving doors and those that serve to isolate the air conditioning do not require modifications, they comply with the regulations.

Can public safety be put at risk by turning off storefront lights? The Executive defends that security must be covered by public lighting that does not have any type of restriction.

What regime do the dry cleaners have? They are exempt from the application of the regulations on energy efficiency.

What is the maximum temperature in summer and winter? There was already a regulation for thermal installations in buildings that set the maximum heating temperature at 21ºC. Now it is lowered to 19ºC. In summer, the norm established a limit of 26ºC. Now it rises to 27ºC. In homes or hotel rooms there is total freedom.

Is it necessary to establish maximum and minimum temperatures differentiated by autonomous communities? The Ministry of Ecological Transition defends that energy savings will be different depending on the external climate of each territory, but the internal temperature must be comfortable for both Andalusia and Galicia.

Who will apply the fines and penalties? The monitoring system will be the responsibility of the autonomous communities. The sanctions are already published in the industry law.

Can the shutdown of monuments affect tourism? Only buildings should be turned off but not monuments such as the Sagrada Família or the Cibeles fountain.

What effects does an inappropriate temperature have for a worker? According to the UGT union, it can cause colds, discomfort and inconvenience affecting their well-being, the execution of tasks and work performance.