Nearly 3,000 Valencian professionals have joined R&D in a decade

Research and development (RD) have grown significantly over the last decade in the Valencian Community, although all the indicators reveal that not as much as the market needs. 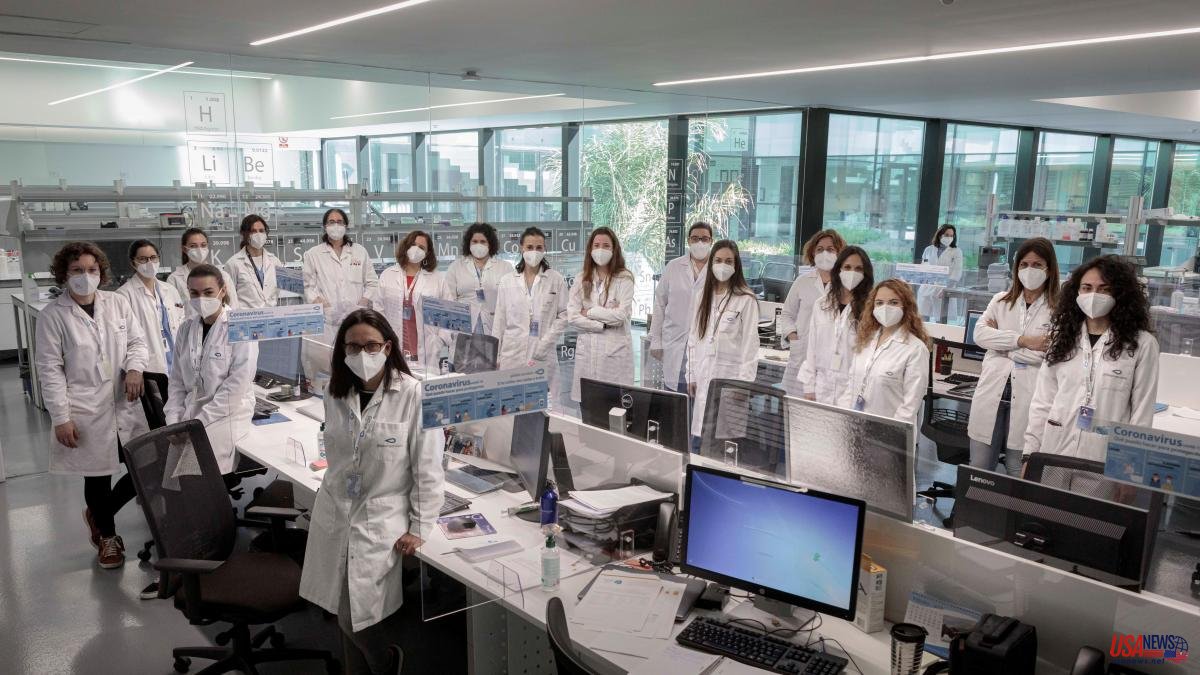 Research and development (RD) have grown significantly over the last decade in the Valencian Community, although all the indicators reveal that not as much as the market needs. Where this growth is best observed, parallel to its relevance in society, is in the increase in employees, which has gone from 10,775 employed in 2010 to 13,302 in 2020, the most current data.

It is one of the results that includes the breakdown of high technology indicators, prepared by the Valencian Institute of Statistics (IVE) and published yesterday. Parallel to the increase in employment, the position of the Valencian Community in the innovation rankings has improved, as the IVIE already pointed out this year in the report on Valencian RD in which, however, it recognized that despite the improvements the Comunitat is still far from the great European powers and distanced from the average of the European Union, for which reason he harangued it to promote public policies to attract and retain talent in the region.

Also, the detailed analysis of economic variables and human resources that leave the IVE indicators shows how, for example, women have increased their presence in high-tech sectors, from 28.7% of those employed in 2010 to 30% in 2020, both in the RD and in the research category.

In 2010 there were 1,402 Valencian researchers, while in the figures presented yesterday (for 2020) there are 1,874 Valencian women working in research that are collected by the IVE.

The involvement of the Valencian industrial sector in high technology has been mentioned by the Government this Wednesday, since in the statement of reasons for the granting of aid of 90 million to facilitate the gigafactory of batteries in Sagunt it has argued that 6% of the Valencian employment belongs to the automotive industry and that, of this, 5% is classified as "high technological intensity".

In this regard, in its analysis of indicators, the IVE estimates 1,844,300 Valencian employees working in high and medium-high technology -which includes everything from the automotive industry to the manufacture of medical instruments and supplies or cinematographic activities- and figures this percentage, with respect to the total industry and services in Spain, at 10.7%.

Overall, the evolution of the main personnel indicators in the high-tech sectors in the Valencian Community shows an increase in the number of employed persons and in personnel expenses, although not in average expenditure per employed person, which is considerably reduced to what over a decade.