The Minister of Culture Natàlia Garriga stated yesterday that one of her priorities is to strengthen the Mancomunitat Cultural made up of the Generalitat and the four Provincial Councils, to which she wants to add the different municipal associations, aware that "coordination between administrations has never been optimal" . 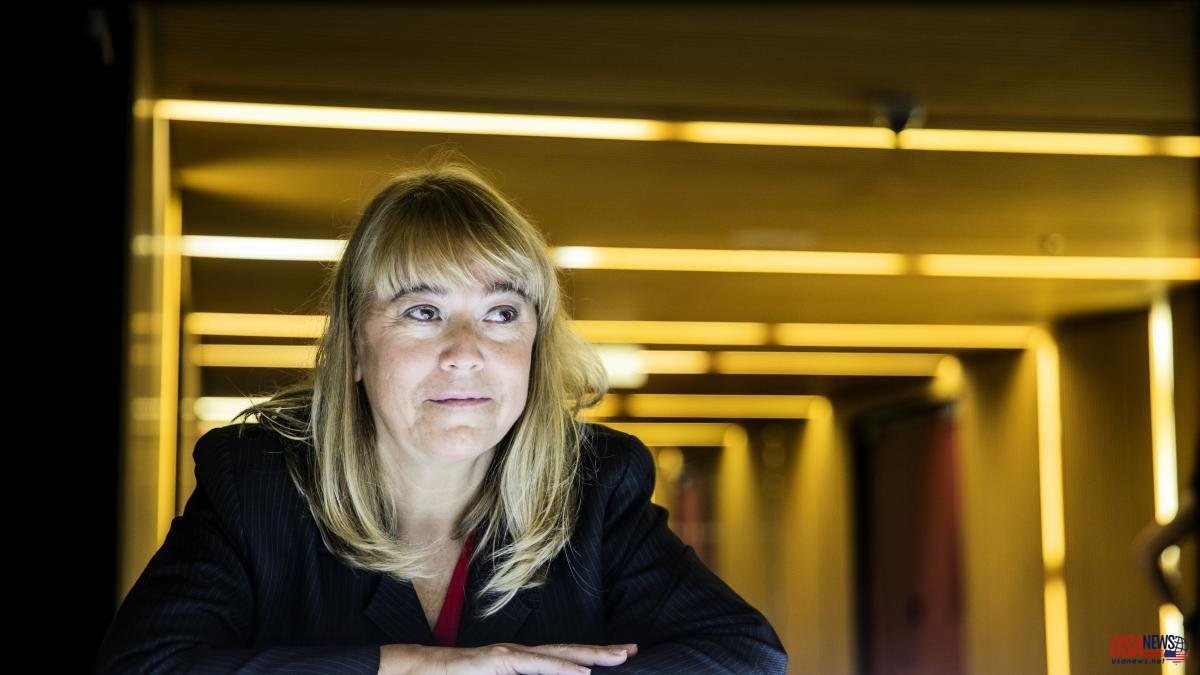 The Minister of Culture Natàlia Garriga stated yesterday that one of her priorities is to strengthen the Mancomunitat Cultural made up of the Generalitat and the four Provincial Councils, to which she wants to add the different municipal associations, aware that "coordination between administrations has never been optimal" . Another great project is the first Cultural Rights Law, which she hopes will be able to enter Parliament at the end of the year. These two references were made by the minister in the Circle of Culture of the Circle of Economy where she took stock last night of her first year in office.

The Minister was satisfied with the budget increase for 2022 and reiterated that she hopes to reach 2% of the overall Generalitat at the end of the mandate if "the remaining three years of the legislature are exhausted and there is consensus to approve the budgets". She also pointed out that another of her great projects in the audiovisual field is the Catalunya Media City with the construction of the hub in the Tres Chimeneas del Besòs complex. To facilitate this, the Generalitat "will soon become part of the Consorci del Besòs".

Among the immediate measures, he referred to the announcement of a new line of subsidies for community culture and social transformation projects worth 500,000 euros. And in the next few days he will also sign an agreement for 100,000 euros with the Berga town hall to improve the organization of the festival and the maintenance of its traditional materials. He also referred to the increase in the aid line for the construction and improvement of libraries to a minimum of 10 million.

Asked about his relations with the Ministry of Culture, he acknowledged that he has a "good harmony" with Minister Miquel Iceta, "although institutionally we are not going through a good time." And she expressed her conviction that the Artist's Statute advances and instead the patronage law "incentivizes Culture and paralyzes the Treasury".

The Minister also referred to the post-pandemic to point out that at the moment "people go more to outdoor spaces." and she wondered if in the coming months the habits of going to the theater or the movies will recover. In this sense, she did not rule out the need to undertake some campaigns to support certain sectors most affected.