The agency reported Tuesday that flight controllers lost contact with the small spacecraft pathfinder, which was launched last week to test an unusual lunar orbit for NASA's Artemis moon program. 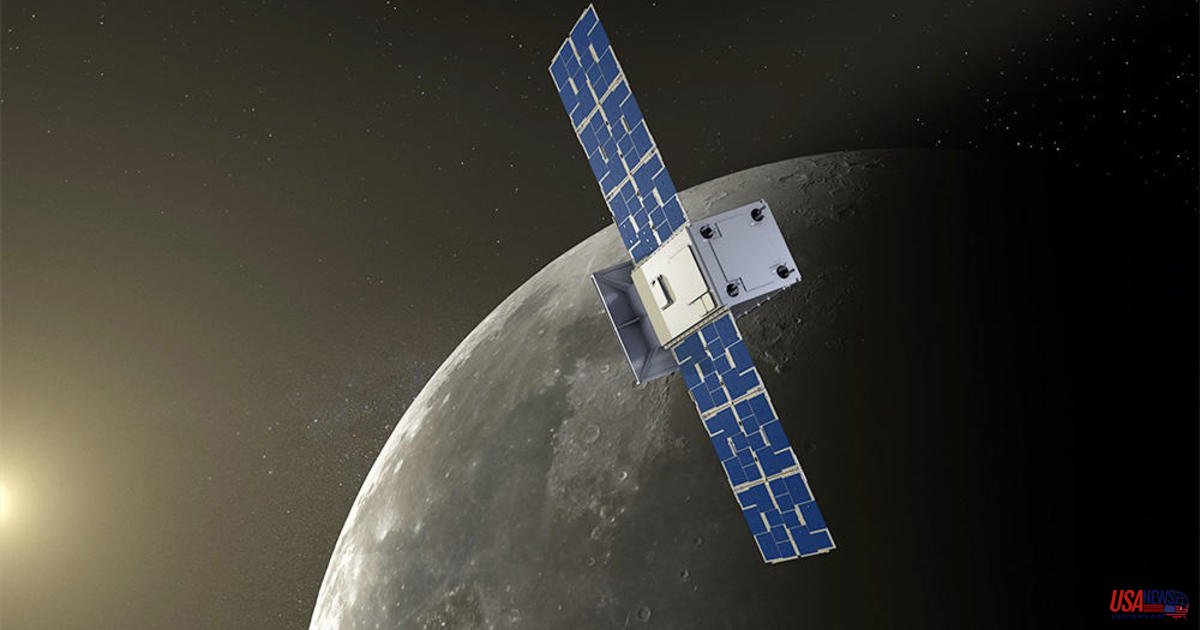 The agency reported Tuesday that flight controllers lost contact with the small spacecraft pathfinder, which was launched last week to test an unusual lunar orbit for NASA's Artemis moon program. Engineers are repairing and trying to re-establish communication.

Launched last Tuesday from New Zealand atop a Rocketlab Electron rocket, the CAPSTONE spacecraft relied on a compact-but-sophisticated upper stage for thruster firings to repeatedly "pump up" the high point of an increasingly elliptical orbit to the point where it could break free of Earth's gravity and head for the moon.

These maneuvers were successful and CAPSTONE was freed from Rocketlab's Photon higher stage on Monday to fly by itself. NASA confirmed successful deployment of the solar array and conducted an initial communication session. However, a second session was apparently cut short by flight controllers and they lost contact.

NASA announced Tuesday that the (CAPSTONE), spacecraft had communication issues after it was successfully launched and started commissioning its spacecraft on July 4. "The spacecraft team is currently trying to determine the cause and reestablish contact.

According to engineers, they were able complete the first communications session and at most part of the second before contact was lost. If communications are restored, the spacecraft can carry out a trajectory correction maneuver that is later than planned if it has enough propellant.

Advanced Space, Westminster, Colorado owns and operates CAPSTONE. It is also designed to measure deep space radiation and test techniques that could one day determine the exact location of a moon-orbiting satellite without relying only on Earth-based tracking.

CAPSTONE was launched on a trajectory that will take it over 800,000 miles from Earth. This is more than three times the distance of 240,000 miles between Earth and the moon.

However, communications are vital and must be restored in order for the spacecraft's mission to succeed.

Before launch, Nujoud Merancy, head of the Exploration Mission Planning Office at Johnson Space Center stated that "if anything goes wrong with the CAPSTONE missions, we have complete plans that we can proceed with Gateway and all of the Artemis mission that will use NRHO."

She said that although this data would be very valuable, it is not required or necessary to move forward. It's always good to have more data and improve modeling, but we are confident in the data that will come.

NASA estimated that the CAPSTONE mission cost $30 million. NASA also stated that $20 million was spent on the spacecraft and its development and operations. Another $10 million was used to launch the Electron rocket.