The new Government, meeting this morning for the first time without ministers of Junts, has appointed the new seven general secretaries of the departments of the Generalitat that the departure of Junts from the Catalan Executive has left vacant. 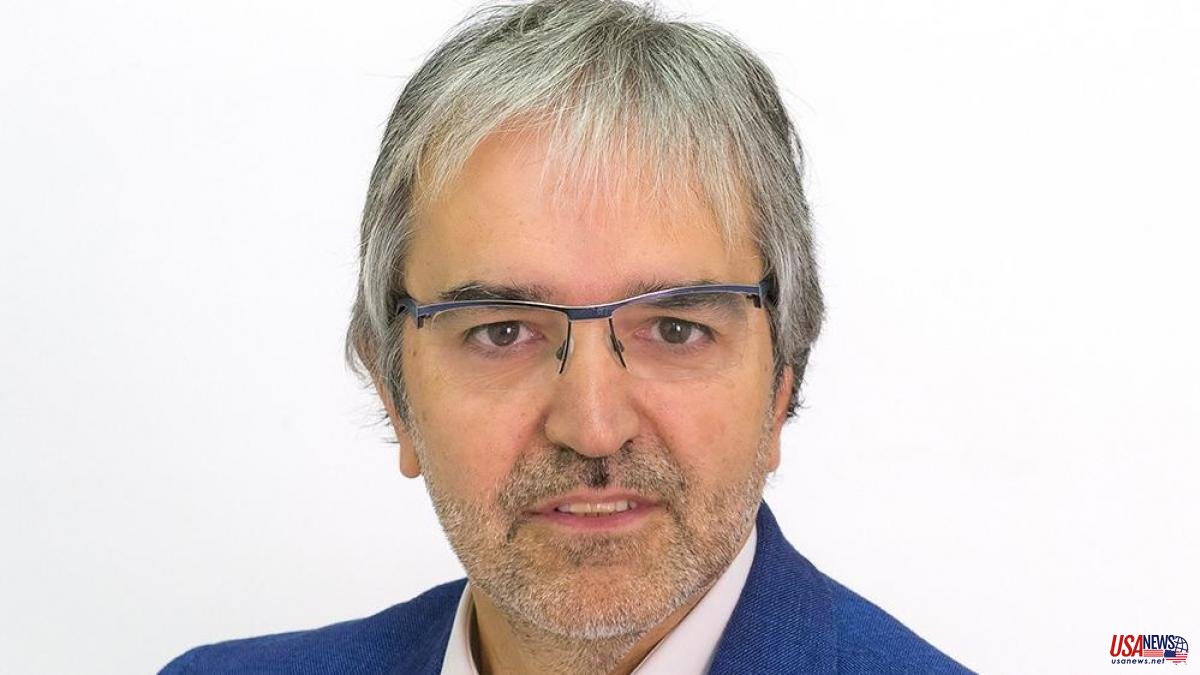 The new Government, meeting this morning for the first time without ministers of Junts, has appointed the new seven general secretaries of the departments of the Generalitat that the departure of Junts from the Catalan Executive has left vacant.

Among the appointments, it stands out that of Joaquim Nin for Research and Universities, current president of the PDECat National Council and general secretary of the Presidency with Jordi Turull in 2017. At that time he was one of the detainees in the operation of the Civil Guard against the preparations of the 1-O referendum on September 20.

In addition, it has also appointed a new Secretary General of the Interior since the Republican Oriol Amorós, who held this position, will carry out the same role in Drets Socials with the former convergent Carles Capuzano.

Replaces Jordi Cabrafiga as Secretary General of Economy and Hisenda. He has a degree in Economics from Pompeu Fabra University, is a Ph.D. in Economics at Columbia University (New York), where he completed a master's degree in this discipline. He has also completed the Vicens Vives Program, values, commitment and leadership at ESADE (Barcelona).

Regarding his professional experience, he has been a research assistant at the National Bureau of Economic Research (NBER); associate professor and assistant in the School of International and Public Affairs (SIPA) at Columbia University; assistant professor in the Department of Economics at Columbia University; Economist with a degree from the Deputy Directorate General for International Affairs of the Bank of Spain and Director of Strategic and Quantitative Studies at the Research Service of Banco Sabadell.

Until now he has been director general of Avancçsa, in the Department of Business and Work.

Replaces Gerard Figueras. He has a degree in Political Science and Administration from UPF, and has several postgraduate degrees: in urban commerce development from the Open University of Catalonia (UOC); in e-government (IDEC-UPF-EAPC); in leadership and local governance (AAEE-UAB) and in urban planning (UdG). He has also been an associate professor of Public Accounting at UPF.

As for his professional career, he has developed several positions in the local world: local administration official with state qualification: auditor secretary (Sant Joan de Mollet Council, Catalan Consortium for Local Development, Cornellà del Terri Council and Vilabertran Council) and secretary (Council of Quart and Canet de Mar); coordinator of Economic Promotion and Local Cooperation and chief executive of Economic Promotion and Educational Services of the Maresme County Council and councilor of Town Promotion and Institutional Relations of the Tordera Town Council.

Within the Generalitat, he has been director of the vice president's office with Oriol Junqueras; advisor to the Minister of Agriculture, Livestock, Fisheries and Food and until now held the position of director general of Institutional Relations and with the Parliament of the Department of the Presidency with Laura Vilagrà.

This lifelong convergent replaces Esther Morales in the Department that Joaquim Nadal will lead. As a convergent, he has been mayor of Albinyana since 1999. From 2003 to 2010, he was a deputy in the Tarragona Provincial Council, as a deputy for Culture between 2003 and 2007 and head of the SAM and vice president between 2007 and 2010. From 2011 to 2016, he held the position of delegate of the Government in Tarragona. From 2016 to June 2018 he was secretary general of the Department of the Presidency with Carles Puigdemont as president and Jordi Turull as minister. He then was one of those detained in the operation of the Civil Guard against the preparations for the referendum of 1-O on September 20. Since August 2018, he has been a deputy in the Tarragona Provincial Council for Junts.

Diploma in Labor Relations by the URV. Superior Technical in Risk Prevention by the UPC, Diploma in Politics and Government by ESADE-UB-UPF. Between 1991 and 2003 he was a technical assistant for Consumption and a technician for the Education Department in the Baix Penedès County Council. In 1990 he was responsible for the Regional Office of Youth Services and between 1985 and 1990, Head of News at Ràdio El Vendrell.

He arrives at the Department of the Interior to cover the resignation of Oriol Amorós, who moves to Social Rights. Garcia will act as councilor Joan Ignasi Elena's number 2. Since the summer of 2021, he has been leading the Public Security Institute of Catalonia, an organization of the same department. Before, she was head of the Technical Cabinet of Justice and responsible for the Outer Catalonia Area in Foreign Affairs.

He takes over from Meritxell Masó and becomes number 2 in the Department of Health, now led by Manel Balcells. Salvat comes to the position after having been the general director of Civil Protection and having accumulated experience in different areas of the Generalitat. Previously, exercise of Governance Manager of Own Companies at the Catalan Health Service (2019-2021); she was general secretary of the Department of External Action, Institutional Relations and Transparency (2018-2019) and chief of staff to the Minister of Justice (2016-2017). From 2006 to 2010 she was in the Department of the Vice Presidency, first as secretary of the Office of the Vice President and then as deputy to the head of the same Office.

Amorós assumes the general secretariat of Drets Socials, a Department headed by Carles Campuzano. Until now these functions fell to Maria Dolors Rusinés i Bonet. As a result of a movement of pieces in the 'sottogoverno', Amorós goes from Interior, where until now he was the general secretary with Joan Ignasi Elena, to Drets Socials. The new number 2 in this area has a considerable political career, since he was a deputy for Esquerra Republicana de Catalunya between 2003 and 2006 and between 2010 and 2016.

He has experience in his new functions, because he also served as secretary general of the Department of Labor, Social Affairs and Families between 2020 and 2021. He had previously been secretary of Equality, Migration and Citizenship (in 2016) and secretary of Immigration (in 2006).

He is an agricultural technical engineer and has two postgraduate degrees in his curriculum in Agrarian Economics and the European Union and in Management Function in Public Administrations.

He replaces Joaquim Clavaguera in the position, after the change of minister (now it is Gemma Ubasart). This last year, Martinoy has been director of Serveis Territorials d'Interior in Girona and previously (2016-2021) he was director of Justice in the same province. From 2014 to 2016 he was in charge of the Legal Assessoria of the Police Region of Girona and during the second tripartite he was territorial delegate of the Government in this demarcation. He graduated in Law from the University of Barcelona and has a master's degree in Public Management.