The Spanish Rafael Nadal, number two in the ATP ranking, will face the Norwegian Casper Ruud, third, in an exhibition match on December 1 at the 'La Mexico' bullring in Mexico City. 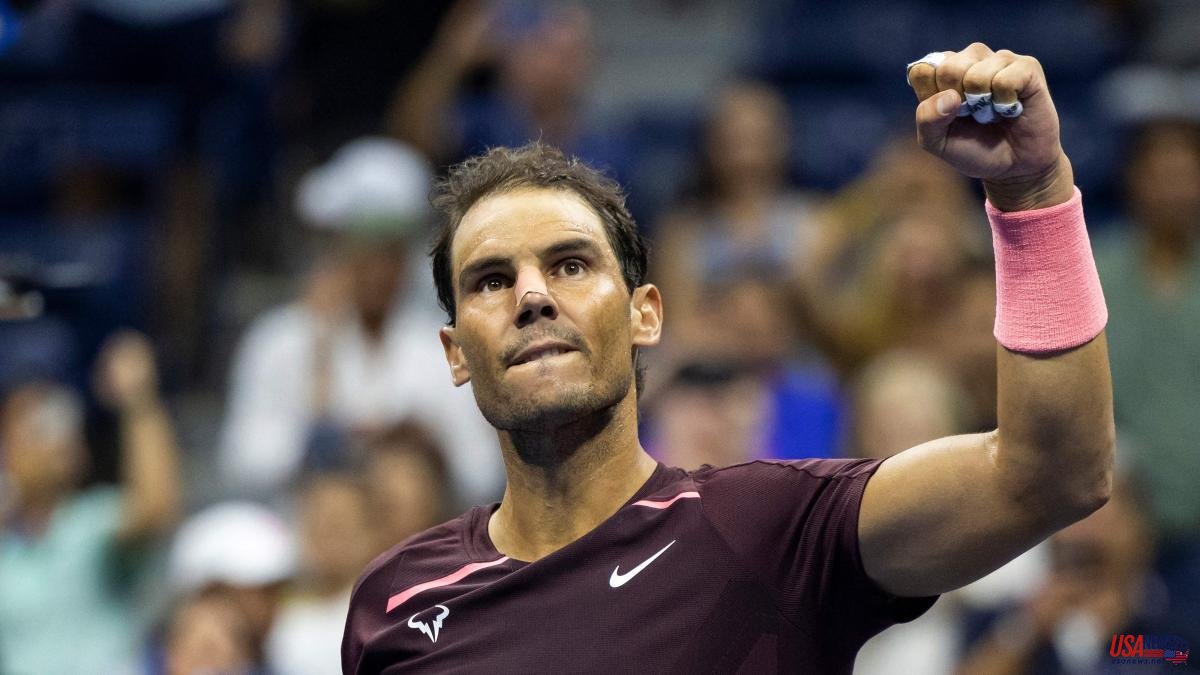 The Spanish Rafael Nadal, number two in the ATP ranking, will face the Norwegian Casper Ruud, third, in an exhibition match on December 1 at the 'La Mexico' bullring in Mexico City.

The organizing company Tennis Fest MX announced the venue and date of the duel this Tuesday on its social networks.

"The best in the world will make history in

The meeting will be part of a tour in which both tennis players will play exhibitions in the capitals of the Latin American countries Argentina, Colombia and Ecuador and in Belo Horizonte, Brazil.

Nadal, the top Grand Slam winner with 22, will give Ruud revenge, after defeating him in the Roland Garros final last June. That final was his fourteenth title at the French Open, the Grand Slam he has won the most in his career.

While Ruud, who has not yet won one of the four most important ATP tournaments, has just lost last September in the US Open final against the Spanish Carlos Alcaraz, the new tennis figure who occupies the first place in the ranking of the ATP.

Nadal and Ruud will copy in Mexico what Roger Federer and the German Alexander Zverev did when in 2019 they played in La México before 42,517 fans, which was a world attendance record for a tennis match.

It is expected that for the duel between Nadal and Ruud there will be an amount equal to or greater than 42,517 fans.