Nadal aims for number one at the end of the year, almost unintentionally

"Number one of the year will belong to Nadal, unless I win everything I play". 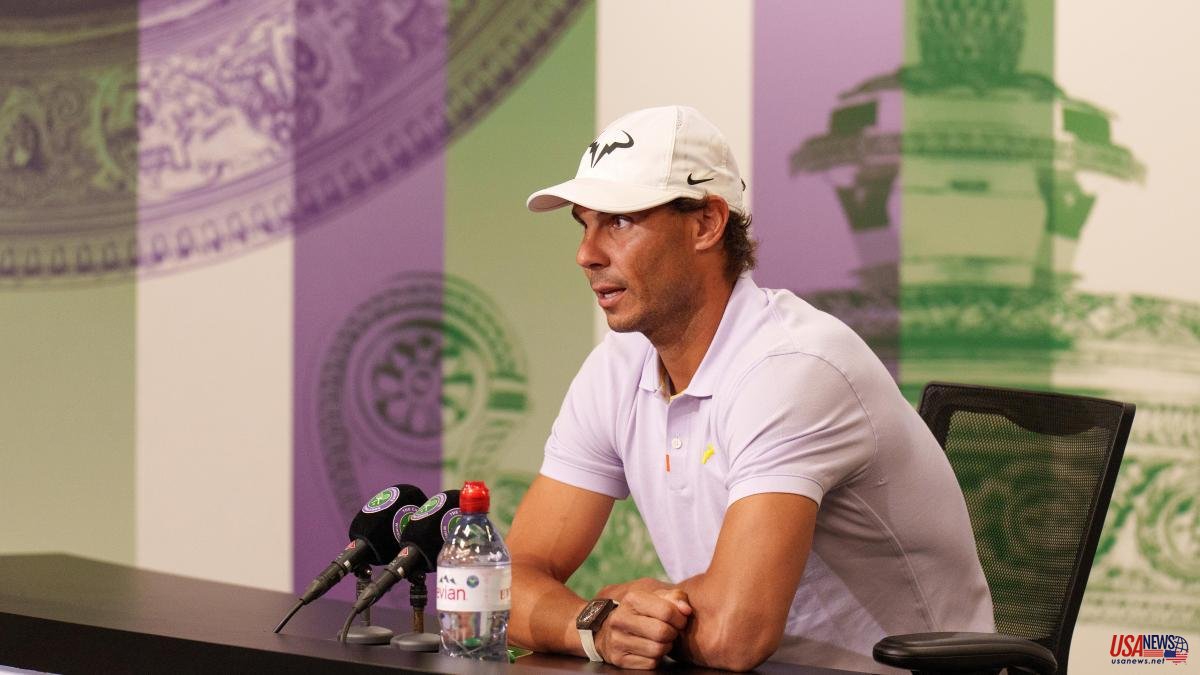 "Number one of the year will belong to Nadal, unless I win everything I play". Russian Daniil Medvedev, current number 1 in the world, was so convincing that he is aware of the difficulties in staying in the position at the end Rafa Nadal did not consider that challenge at any time, but his victories in Australia and Roland Garros make him go first in the Champions race of the season, something that would make him number one just before the Champions Cup.

At the moment, Nadal is in first place in the Race, ahead with 5,620 points ahead of Carlos Alcaraz. Russian Medvedev, who is currently playing in the Los Cabos tournament, appears in sixth position after Tsitsipas, Ruud and Zverev with 2,620. A very important difference that forces him to win practically everything he plays if he wants to overcome it.

Of course, the US Open, which begins on August 29, is the great hope of the Russian to be able to cover the enormous distance that separates them. However, Nadal would add a lot of points if he did well in the last Grand Slam of the season because last year he resigned due to physical problems.

"To identify Rafa I have one word, amazing. He is an amazing fighter, an amazing warrior and an amazing person, with great mental strength," said the winner of the US Open 2021. Last January, the Manacorí became the first tennis player with more than 20 major tournaments won and he did it by defeating Medvedev in the final of the Australian Open.

Referring to that, Daniil explained that of course he wanted to win, but outside of that excitement, he thought it was great that Nadal made his record. "It was a great match; at Roland Garros he increased his Grand Slam titles to 22 and I was happy, as I was with Nole (Novak Djokovic), when he made 21 at Wimbledom," he asserted.