Against all odds, the truce between Saudi Arabia and the Houthis is on its way to its sixth month. 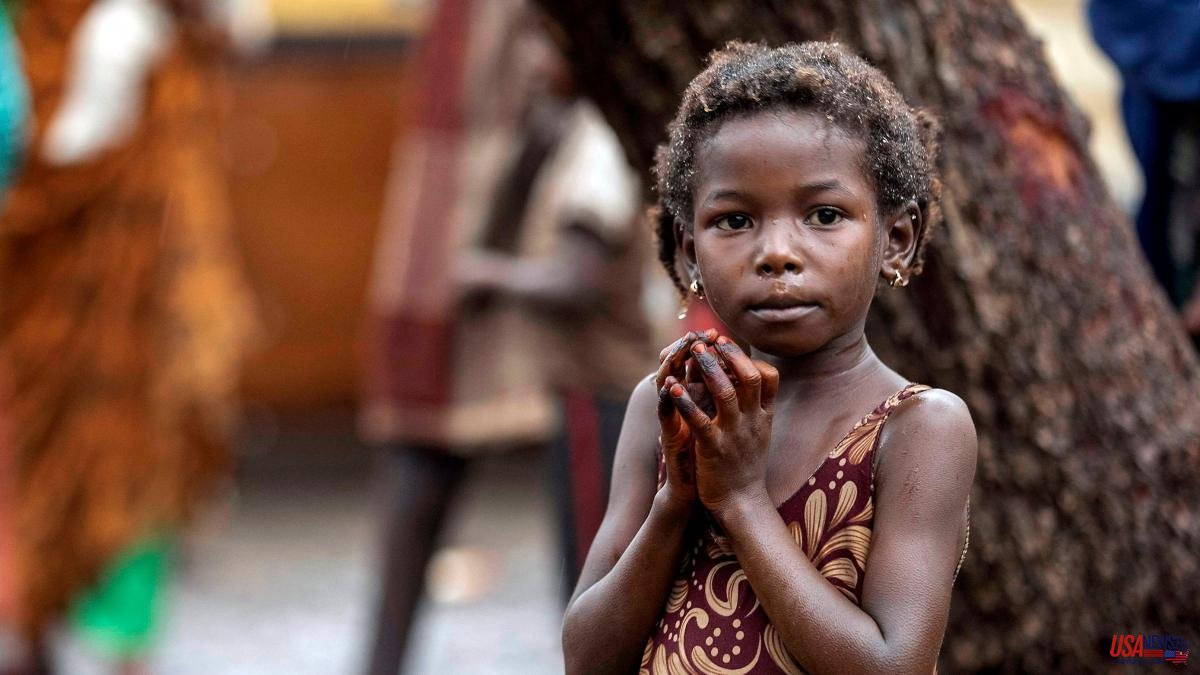 Against all odds, the truce between Saudi Arabia and the Houthis is on its way to its sixth month. His delivery in Riyadh was attended by the former Yemeni Deputy Foreign Minister, Mustafa Numan, who, however, intimates to La Vanguardia the difficulty of a political compromise that consolidates peace. Meanwhile, fighting between alleged allies within the anti-Houthi coalition continues to rage, further dimming the prospect of a reunified Yemen.

For eight years, Ansar Allah, the formal name of the Houthi movement, has controlled the north, the most populous part of the country, which includes Sanaa, the capital. Although the ceasefire is extended every two months – it has already happened twice – no one knows for how long.

In fact, the war, in which 150,000 people have perished, continues to plague the south of the country, with the forces sponsored by the United Arab Emirates, such as the Southern Transitional Council, in an open fight with the Al Islah militia, a Yemeni branch of the Muslim Brotherhood, supported by Saudi Arabia. To which must be added a skirmish in which ten government soldiers were killed two Mondays ago in the third city, Taiz, besieged by the Houthis.

In the kitchen of the truce was the aforementioned Numan, son of a North Yemen prime minister who died in exile and a foreign minister who was assassinated. The diplomat attends by phone to La Vanguardia in Bahrain, where he lives, after having been ambassador to India and Spain.

- It's a truce between the Houthis and the Saudis. Spot. Although the Emirates coordinate with Saudi Arabia, not in this case.

- How has a tribal militia been able to resist against two armies so well armed?

- The problem with Saudi Arabia is that it hardly has any allies on the ground. And these, without Saudi air cover, can do nothing. They control the city of Marib, with its wells and refinery, and little else. What happens is that Riyadh has lost the desire to continue with this war, which is so damaging to its image and its finances.

- The Saudis know that there is no military solution and that they cannot win with an air campaign alone, without putting troops. Within a few weeks they said, "we have achieved 95% of our goals." But it was actually 20%. They caused so much destruction that many Yemenis turned against them. The Saudis have done the opposite of the Iranians, who by investing very little money have achieved great influence.

- Hizbollah trained the Houthis in the 1990s, but now? In Yemen, Iran cannot do the same as in Lebanon or Syria. No way! Geography is another. If any smuggling passes through, it is with great difficulty, because the coalition controls which ships approach the port of Hodeida.

- The then President Rabo Mansur Hadi was criticized for living in Riyadh. But where does the council that replaces him live?

- There are eight members with different objectives and only one of them is in Yemen. In Aden, of course (capital of the former South Yemen). The rest, including the president of the council, is divided between Riyadh and Abu Dhabi and there is even one in Istanbul.

- You were in Riyadh when its creation was agreed upon.

- Yes, I agreed to be part of a commission of 50 personalities, but I have disassociated myself, because they do not clarify what our task is, or from where to exercise it.

- Violence is picking up within the anti-Houthi coalition.

- The Southern Transition Council (CTS, pro-independence) seems to believe that the time is right to make a show of force in the south. In my case, already in 1994 I declared myself in favor of two federated states. Although the problem now is who would control the federal state in the north.

- Is the fight over Marib over?

- No, it will depend on a specific agreement. The Houthis want a share of the oil, as well as open roads. But the Saudis do not trust them. Marib is almost completely surrounded. Even Shabwa gas (current CTS offensive) depends on the Marib pipeline.

- In this war, the pan-Arab coalition has used Colombian paramilitaries.

- At least until 2017. Now the mercenaries are more like Sudanese. If before there were two or three armed groups, now there are seven or eight.

- They are accused of extortion.

- People are not happy in the south, as they are not in the north. There is no job, there is nothing. The majority is suffering and the alarm of a humanitarian catastrophe is not exaggerated.

- Has the strategic situation in Yemen been your curse?

- Of course, there are actors interested in controlling access to the Red Sea. Look at the bases in Djibouti.

- Or in "Somaliland". Who controls the mythical island of Socotora?

- Will the Yemenis be able to get it back?

- Never. Unless there was a government of all Yemen again.

- A unitary Yemen like the one that existed between 1990 and 2014 will not return. We won't see it. We now have a north under Houthi control and a fragmented south, which is the worst that could happen.

-Yes, Biden has been important in reaching this truce.

- More than the Houthi blows, even in the Arabian Grand Prix?

- Drone attacks against the Saudi oil industry and against the Emirates have had an undeniable impact. Because Abu Dhabi and Dubai can only function as peaceful enclaves.

- I have friends from when I was ambassador here and I didn't want to live in Riyadh or Abu Dhabi, so as not to have to take sides.