Murder suspect in custody after escape from Atlanta airport 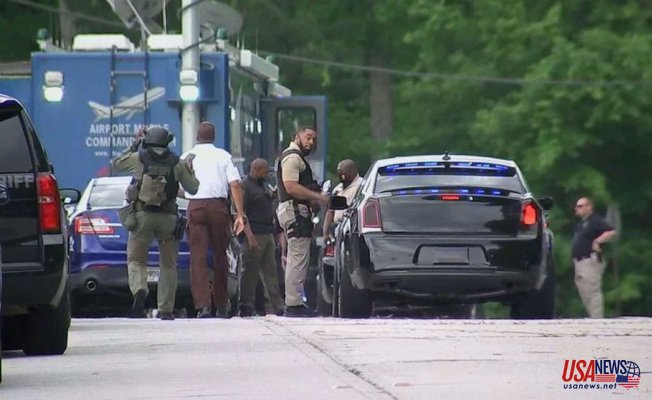 A 20-year-old needed for murder that escaped from custody in the Hartsfield-Jackson Atlanta International Airport -- the busiest airport on the planet -- Thursday was captured.

The defendant, who was also shackled with his own toes, was outside close to the car rental centre, not within the terminal, according to the Clayton County Sheriff's Office.

The Fulton County Sheriff's Office stated College Park Police received a hint of a guy Friday fitting Strovers description walking down the road barefoot along with his hands behind his back.

Strover stands 6 feet, 3 inches tall and weighs 150 lbs, authorities said. He's got a tattoo throughout the front of the neck which says"danger," the sheriff's office stated.

"If you see him, don't try to apprehend him call 911 immediately," that the Fulton County Sheriff's Office stated before he was seized.