Mummies, a sunken ship or 5,000-year-old straws: the best archaeological finds of 2022 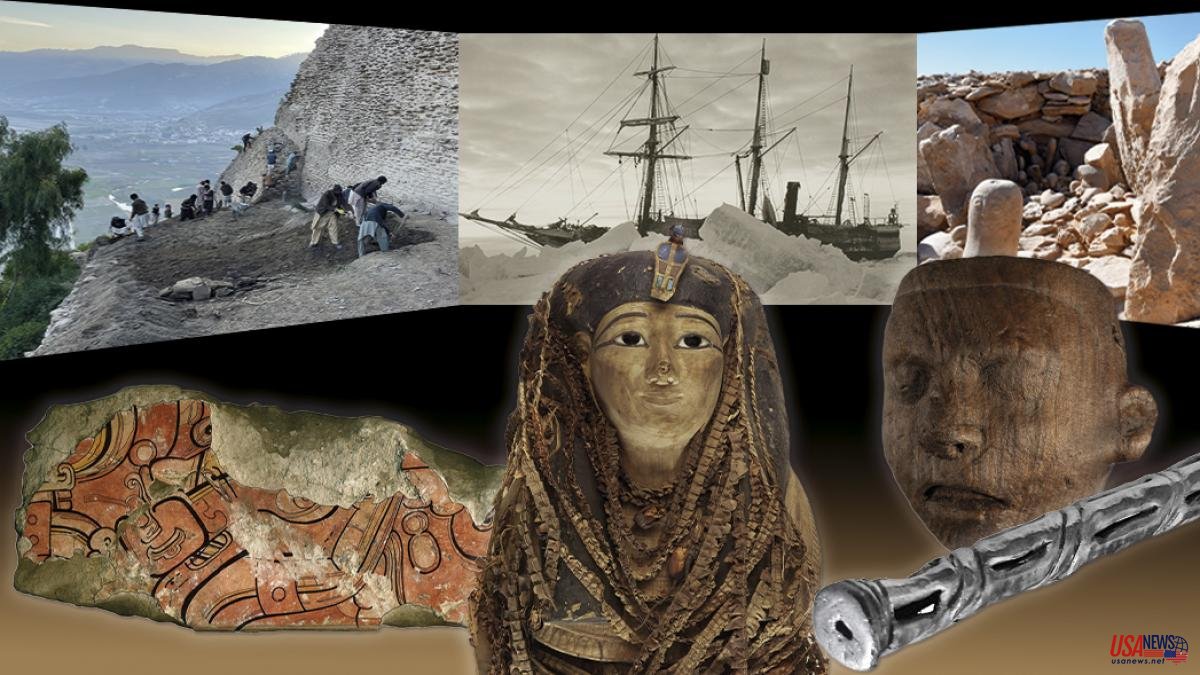 Two mummies or human remains, three sites, four objects and a ship. In short, these are the ten best archaeological discoveries of the year, according to the criteria of the American magazine Archaelogy, which each year selects the ten investigations that best contributed to historical knowledge. Like any selection, it is partial, but it helps to understand that in 2022 the tombs of Alexander the Great or Cleopatra did not appear, nor did the mummy of Nefertiti, but it was basically technological advances that generated new knowledge, that is, the rewriting of some plots of the history. La Vanguardia analyzes what those discoveries were, interviewing most of those responsible.