The Royal Canadian Mounted Police (RPMC) reported on Monday several deaths in a mass shooting in the city of Langley, in the Vancouver metropolitan area. 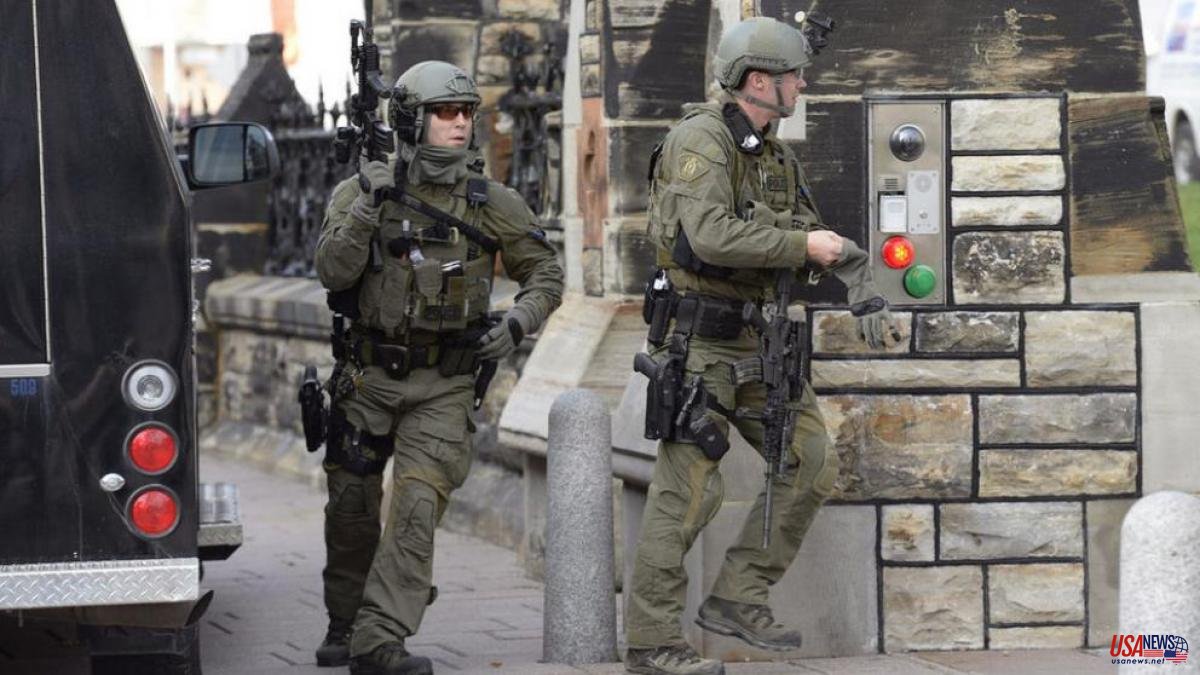 The Royal Canadian Mounted Police (RPMC) reported on Monday several deaths in a mass shooting in the city of Langley, in the Vancouver metropolitan area. Most of the shots have been fired in the center of the town, according to the agents.

Police have announced that the victims involved are homeless and believe the attack was targeted, according to CBC.

At the moment, the police have arrested a man, but they are still trying to confirm if he is the only suspect involved, according to local media.

The RCMP have closed off a large section around 200th Street, a main route through downtown, as they search for other possible suspects. In addition, they have informed citizens to stay in their homes to stay safe and, at the same time, they have reported that a suspect is in police custody.

The agents have identified at least one of the people involved in the shooting, but the security forces assure that it is not ruled out that there are more involved. The suspect is a Caucasian male, with dark hair, wearing brown overalls and a blue and green camouflage shirt.