Multiple recidivism and multiple thanks

On June 1, Jaume Collboni published an article in this newspaper with the title "Barcelona against multiple recidivism". 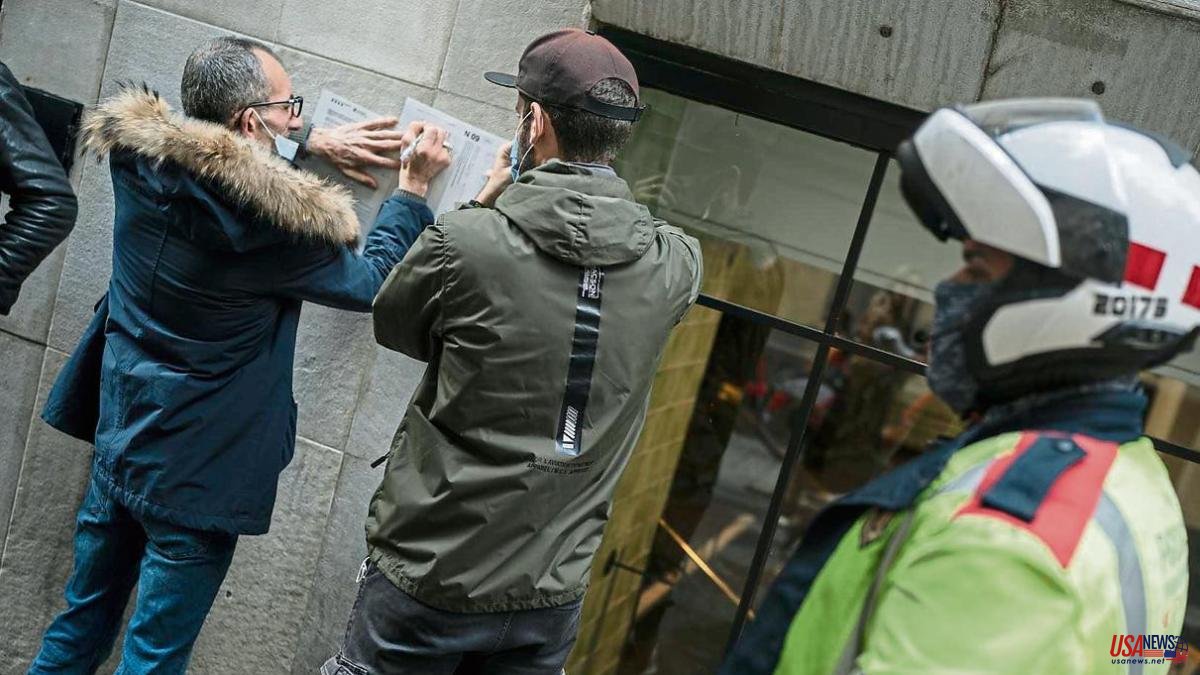 Almost a year ago now, I had the honor of participating in an act at Foment del Treball where I publicly promised to collect their demand to modify the Penal Code to penalize multiple recidivism in petty theft (those of less than 400 euros), with the objective of fighting against multi-repeat offenders who have made them their modus vivendi and who, with current legislation, do nothing more than go in and out of the police station and the courts, accumulating records and without too many criminal consequences.

It is true that the City Council took steps with the Spanish government. It would be expected that two institutions governed by the same parties would be sensitive to the issues that affect them, but this has not been the case. That is why from the PDeCAT, in the face of legislative immobility, we presented a bill to change the Penal Code and began a crusade by land, sea and air to make it a reality. In addition, we cut up the text of the bill to present it in the form of amendments to different bills that touched the Penal Code. In this way, we managed to get the day D and the hour H where the PSOE had to get wet and vote our amendment.

I explain all this because it is good for everyone to know what parliamentary work consists of and the ways in which, with more cunning and ingenuity than resources, Members can go. But I think it's also fair to acknowledge the merit of so many people who have pushed for this to happen: I'm convinced that Jaume Collboni, Albert Batlle and Paco Aranda have contributed to this success, but the perseverance of Foment del Treball has also been decisive. Regulatory Commission of the Barcelona Bar Association or the Friends of Passeig de Gràcia Association.

And obviously I want to take advantage of the work we have done from the PDeCAT, battling this initiative in the Congress of Deputies and carrying out a new exercise in useful politics at the service of all citizens and in favor of coexistence and security. And if you'll allow me, with an added bonus: I'm from Poblenou and I love Barcelona madly, and that's why it hurts me deeply to see the negative impact that the problem of theft has in the most central areas and how it affects the residents, the trade, tourism and, ultimately, the reputation of my city.

Barcelona has to be key and driving force for Catalonia, acting as capital and leading economic growth and people's well-being. But also, as the PDeCAT did and following the tradition of the best Convergència, it has to seek complicity with the whole world, put solutions on the table and share its successes both with its allies and with the country as a whole.