I had almost 24 hours to think, to reflect on the mistakes made in the first set, lost but fought. 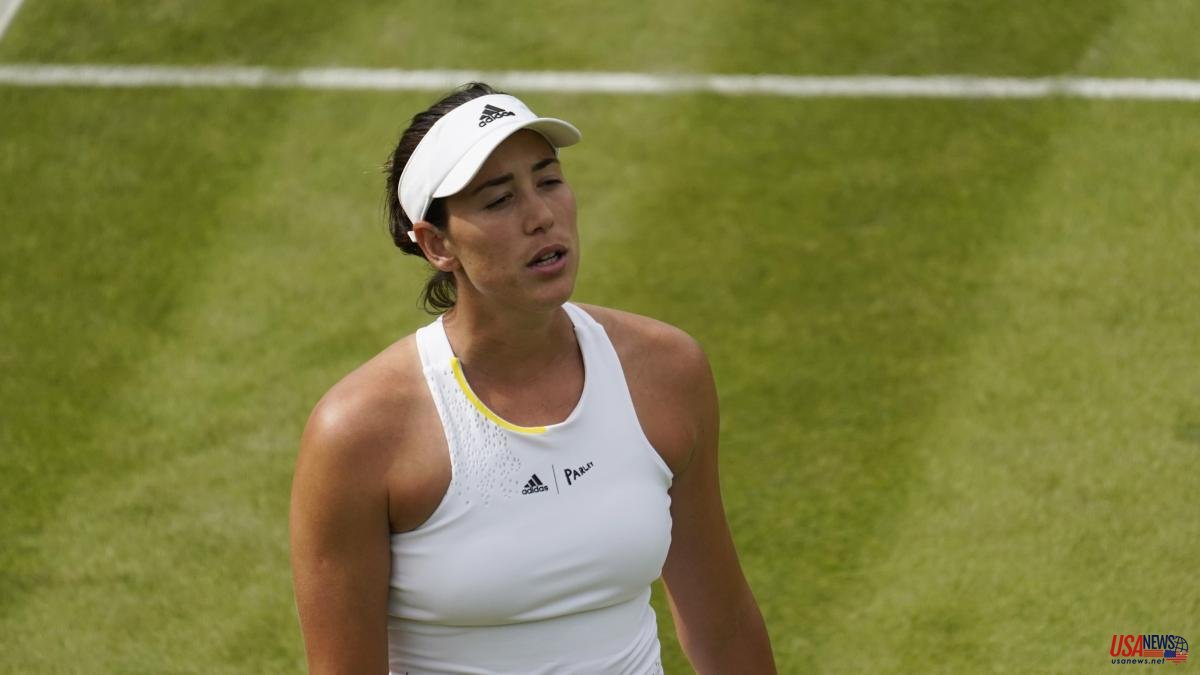 I had almost 24 hours to think, to reflect on the mistakes made in the first set, lost but fought. But Garbiñe Muguruza did not benefit from the break of practically a day, quite the opposite, and she was a soulless player in a second set where she was defeated without palliatives against the Belgian Greet Minnen (6-4 and 6-0) in the first round at Wimbledon.

The lack of light on court 2 forced the match to be stopped on Tuesday night, a circumstance that initially favored the champion at the All England Club in 2017, a tennis player with enough resources to straighten out the situation. However, the best version of the Spaniard, not seen since she won the WTA Finals in Guadalajara in November, was once again conspicuous by her absence.

Muguruza was heading for the shower 18 minutes after the restart. Pensive and crestfallen, she seemed to be looking for a response to the low level that he has been displaying all this season, in which he has only reached the quarterfinals twice (Sydney and Qatar) of the 12 tournaments in which he has participated. "I warmed up well, I went well. But then I was kind of disoriented. This game again? It's hard to find an explanation for this set. I'm sorry," said the Spanish, born in Caracas, after the game.

The Wimbledon fiasco is added to that of a few weeks ago at Roland Garros, where it also fell in its premiere. It is the first time in the same year that she has lost in the first round of Paris and London, the same cities that one day, long ago, saw her win a Grand Slam. At this year's Australian Open she was also unable to prove her favorite status, right now number 10 in the ranking, and only reached the second round.

Explosive and with a strong character that she has shown on several occasions on the track, the Spanish has also been prey to doubts on several occasions during her irregular career. A very poorly executed volley spelled the doom for her in her first set against Minnen and it seems that miss of hers has haunted her dreams all last night.

The light that peeked through the London clouds did not illuminate his tennis, but rather uncovered a fragile Muguruza, impatient and without a plan against an aggressive Minnen, number 88 in the world. She lost her serve three times and won seven points in the second set, of which only one was on the serve of the Belgian, who will face China's Qinwen Zheng in the second round.

In the last break of the game, when the scoreboard reflected a painful 5-0 against, Muguruza did not show a hint of reaction, lost with her gaze set on infinity and practically on the verge of tears. After her 'donut' was confirmed, the sixth of her career in a Grand Slam and her first at Wimbledon, the tournament five years ago saw her rise as one of the strongest tennis promises. Now, at 28, the shadows haunt her game.