From offering houses for one euro in remote Italian towns to paying one million yen per child to families moving out of Tokyo. 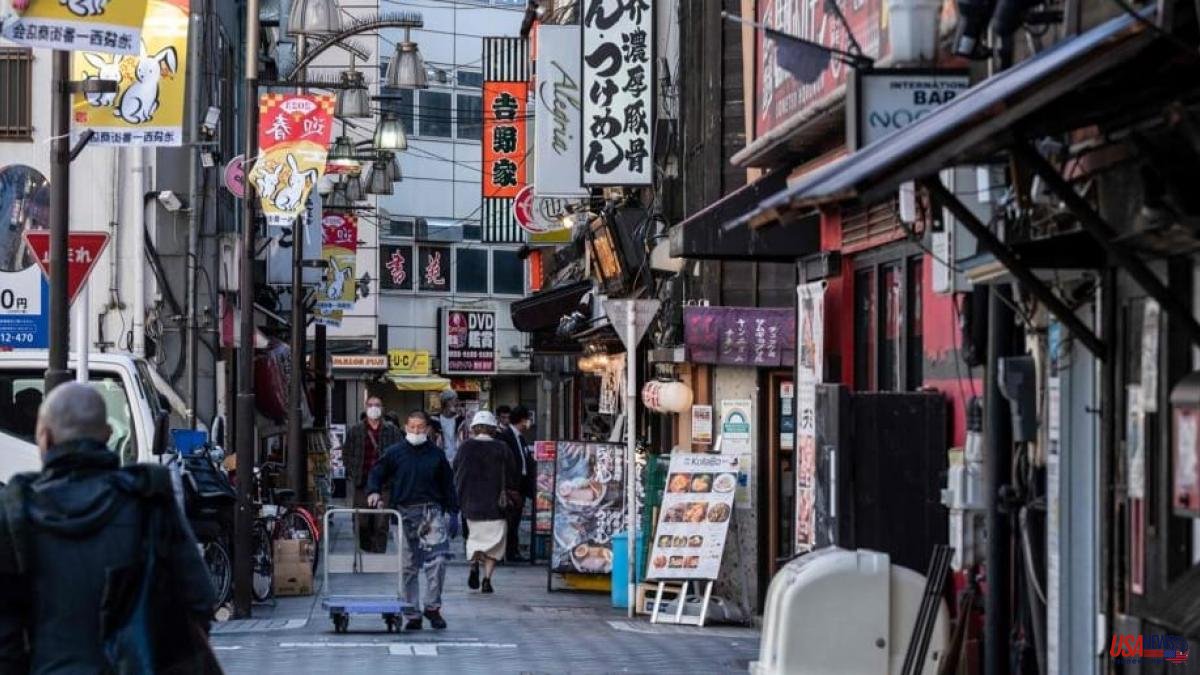 From offering houses for one euro in remote Italian towns to paying one million yen per child to families moving out of Tokyo. It is the new measure of the Japanese government to try to reverse the demographic decline that some areas of the country have suffered in recent decades, similar to the one that Italy took three years ago to stop depopulation.

It is a half-covered voucher between the central government and local municipalities and is intended for families living in one of Tokyo's 23 wards or their prefectures. Families who join will have to move out of the metropolitan area, but those who do so to mountainous areas within the city limits could receive the cash.

Help comes in fine print: each family will be able to receive between one and three million yen, as long as they stay in their new homes for a minimum of five years and have a job at a company in the area they move to, continue their jobs remotely or start a new business. If they move before the end of that period of time, they must return the money in cash.

The aging of the population and the low birth rate in Japan, which in 2021 reached its historical minimum with some 811,604 births -29,000 less than the previous year- are responsible for the fact that the government has to invest to face this demographic trajectory. downhill. Mortality also increased in 2021 compared to the previous year with 67,054 more deaths, reaching 1,439,908, the highest figure since the end of World War II.

With this initiative, which at the current exchange rate is around 7,200 euros per child, the government intends to promote these cities and towns in decline, as well as reduce the population density of the capital.

The migration of young people to big cities like Tokyo and Osaka explains part of the depopulation suffered by some areas of the country. In 2020, Fuki Kamai, a 30-year-old journalist, moved from Sapporo, capital of the northern island of Hokkaido, to Tokyo to study journalism at Waseda University.

Although Sapporo is not rural, its less than two million inhabitants do make it a smaller city and with fewer opportunities than the capital. Kamai says she made the decision to move "based on whether I can do what I want to do. In other words, I'm going to a place where there's work and the education I want to get."

"I am skeptical about the effectiveness of the new policy. It may encourage those who have a strong desire to participate in the primary industry or to start a business in the area. But I have heard that there is a problem with local immigrants, who have difficulties to adapt to the community that welcomes them. Even if the host municipality is positive, it will fail if the local community is not prepared to accept the newcomers," says the journalist.

So far, nearly 1,300 municipalities -80% of the total- have joined the plan. However, Kamai believes that its effectiveness will depend on other measures being implemented in parallel, because "until this problem is cleared up, it is hard to imagine that many people will emigrate just because they receive a million yen."

She herself assures that, due to her academic and work needs, she does not contemplate requesting the bonus. "I don't plan on moving to a rural area in Japan for five years because I would actually like to continue my studies in England."

These types of measures have existed since 2019, when 300,000 yen were offered. Also in June 2022, the Chiba Municipality offered a grant of the same amount for young newlyweds under the age of 39 to move into residential complexes with high rates of elderly population. Even couples from the LGTBI community could apply if they were under the "Association System", despite the fact that homosexual marriage is prohibited in the country.

The measures to fight against this demographic crisis follow one another to encourage the new generations to build a life project in these empty territories. Meanwhile, the concerns of the Ministry of Health, Labor and Welfare are growing regarding this problem, which could generate a labor crisis and economic stagnation.