This weekend the twelfth round of the MotoGP, Moto2 and Moto3 championship will be held with the 2022 British Grand Prix. 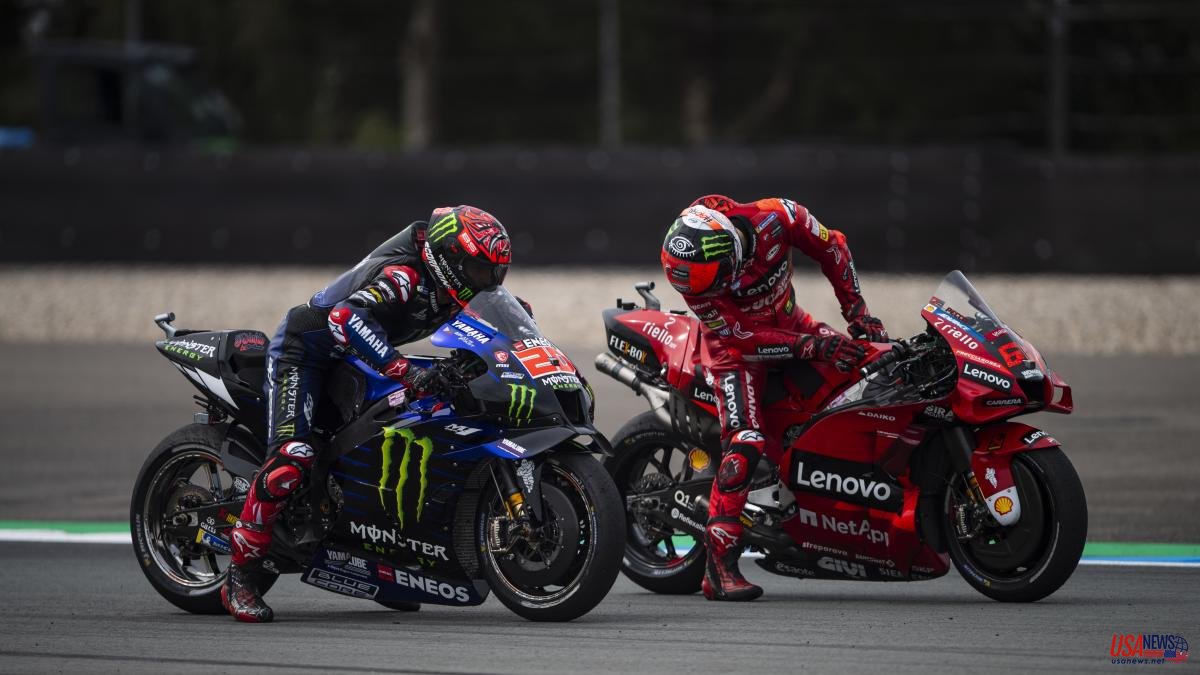 This weekend the twelfth round of the MotoGP, Moto2 and Moto3 championship will be held with the 2022 British Grand Prix. The race will take place at Silverstone, one of the most emblematic circuits in the motor world. Frenchman Fabio Quartararo remains leader of the standings with 172 points at the controls of his Yamaha. He is followed by Aleix Espargaró, with 152 points.

Frenchman Johann Zarco is in third place with 114 points, and Italians Bagnaia and Bastianini are fourth and fifth, with 106 and 105 points, respectively.

The classification of the British Grand Prix will be held this Saturday, August 6, starting at 2:30 p.m. The World Cup can be seen in Spain through the DAZN and Movistar Plus platforms. It can also be followed live from the La Vanguardia website.