Claims against banks for mortgages soared 94. 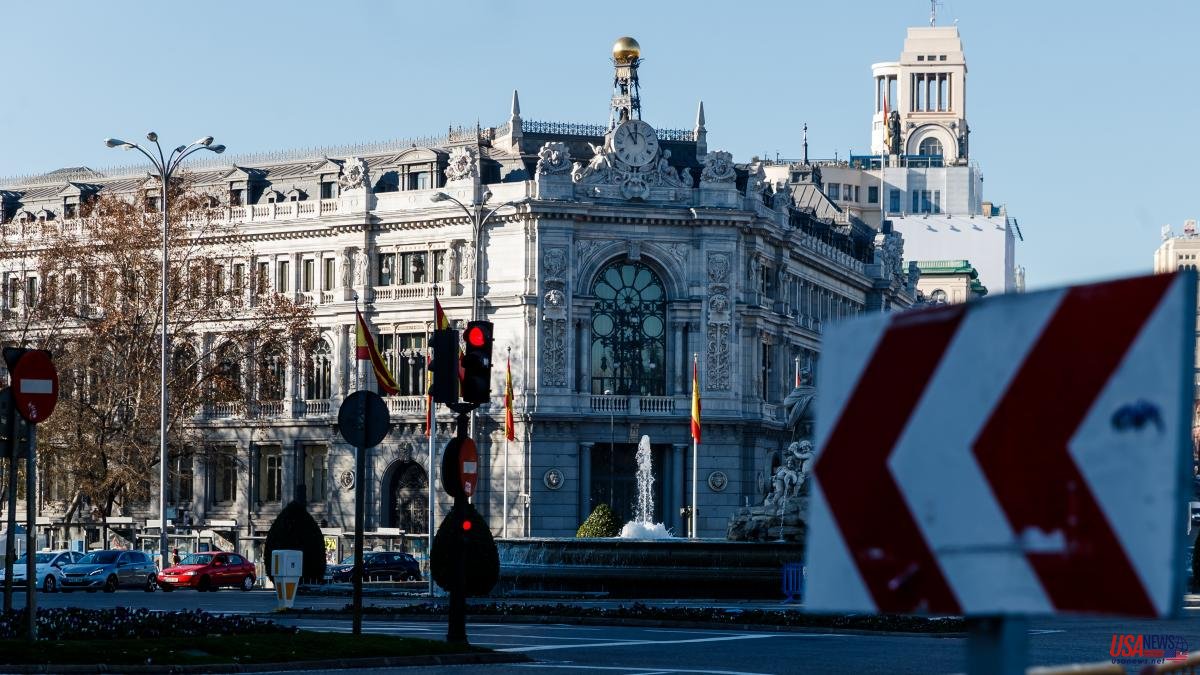 Claims against banks for mortgages soared 94.1% in 2021, according to the Claims Report presented by the Bank of Spain this Monday. Specifically, there were 11,481 people who filed a claim with the financial regulator due to the non-conformity of their mortgage credit. The main reason? That the banks continue to demand the contracting of linked products, read home or life insurance or some type of fund product to offer better financial conditions in the mortgage, as well as the collection of expenses in the formalization of the contract.

In the historical series, it is the third year in which the most claims have been filed, followed by 2017, when 40,176 claims were filed, and very close to 2013, when a total of 34,645 were filed, a figure very similar to that of the previous year.

For Fernando Tejada, director of the Department of Conduct of Entities of the Bank of Spain, "in the case of mortgage loans, claims continue to be made for formalization expenses and the contracting of linked products; while claims for the use of bank cards has increased because "the volume of transactions in digital media has risen a lot".

On the contrary, no more claims are received for the closure of offices or for cryptocurrencies. Among other reasons, because retirees are the most affected by the closure of branches, but those who later have fewer technological resources to present their disagreement.

In addition to the 11,481 claims for mortgage loans, there was a total of 11,132 for credit, debit, revolving and prepaid cards. The increase in claims for the cards was 80.2% and the main reason was "fraudulent operations and non-delivery of documentation". And the increase in claims for current accounts and deposits was 40.7%. And the main reason was "the commissions for the maintenance of the current account", a practice that some financial entities put into practice to increase their profits as a result of the situation of negative rates that has been experienced in recent years.

However, all the claims that reach the Bank of Spain are not from its perimeter, which means that it refers them to other organizations. Specifically, it sent a total of 552 to the National Securities Market Commission (CNMV) and 392 to the General Directorate of Insurance and Funds (DGSFP). In addition, there were 3,629 claims that arrived with incomplete information and a total of 11,910 that were not admitted.

Historically, the Bank of Spain has imposed fines on financial institutions. The amount rises to about 70 million euros in recent years.