The president of the Junta de Andalucía, Juanma Moreno Bonilla, continues his fiscal offensive after approving the suppression of the Wealth Tax in practice, appealing to "those who suffer from the fiscal hell of Catalonia" and responding to criticism from the Government of the Generalitat . 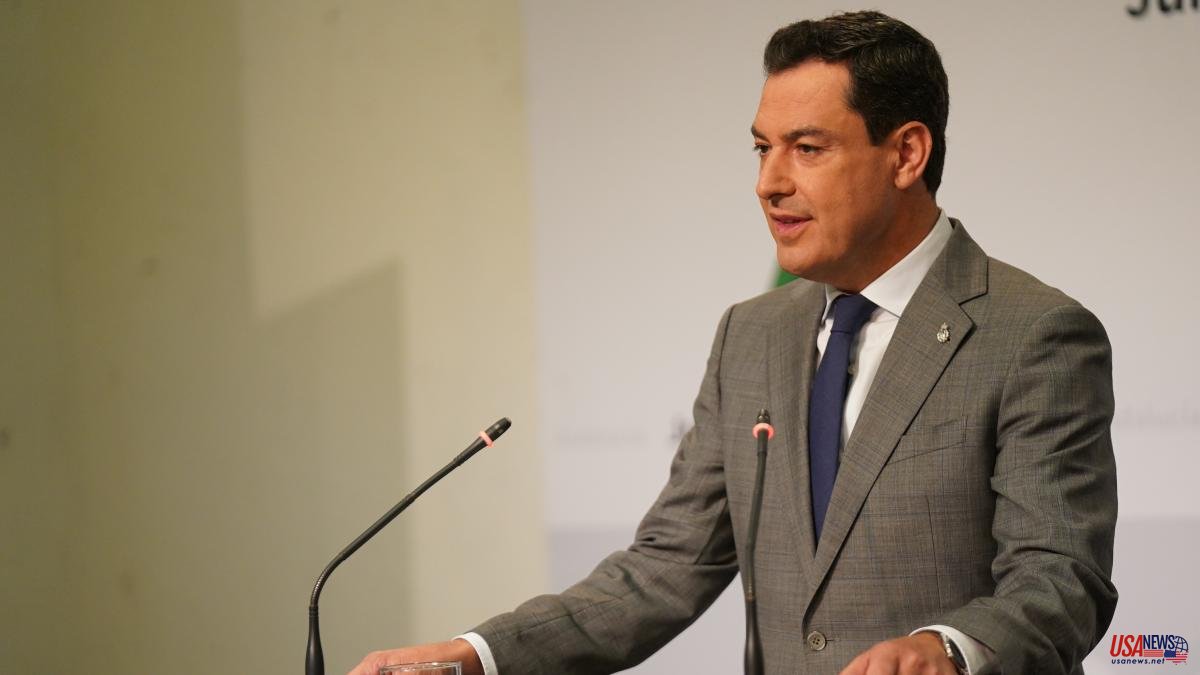 The president of the Junta de Andalucía, Juanma Moreno Bonilla, continues his fiscal offensive after approving the suppression of the Wealth Tax in practice, appealing to "those who suffer from the fiscal hell of Catalonia" and responding to criticism from the Government of the Generalitat . "If the Catalan independentists feel threatened by us, let them remove Inheritance, Donations and Heritage," he said this Wednesday in an interview with the Cope chain.

For the Andalusian president, his government has gone on the offensive to boost its economy and compete in "the main regional league", which in his opinion until now was a battle between Madrid and Catalonia. "Yes, we go on the attack, this is an offensive, because today's world is to compete legitimately and based on the laws we have. Why can't we compete with Catalonia or Madrid? Because until now we were the subsidized ones?" has stated.

Without emphasizing that this tax battle is also being waged with Madrid, Moreno Bonilla has explained that many senior executives who have residence in Andalusia did not hesitate to establish their tax residence in the Community of Madrid. "This is a regressive tax that has disappeared from the European context and its elimination is going to be an economic boost for us."

The President of the Board has assured that the fiscal policies of the Andalusian Executive have resulted in 280,000 more taxpayers and that the 220 million euros that the community collected until now in Heritage will mean a new increase in taxpayers and regional income. "Thanks to the reductions that we have carried out, Andalusians have 1,000 million euros more than before," he assured.

On the proposal of the Minister of Inclusion, Social Security and Migration, José Luis Escrivá, to recentralize the taxes transferred to the autonomous communities, the president of the Andalusian Government has stated that any measure of this type will obtain a firm response in the courts. "When they talk about recentralizing or harmonizing what they mean is raising taxes. Any interference in our powers will have a forceful legal response", he has stated.