The ordeal to deliver green energy from solar rooftops to the electricity grid is now for the industrial sector. 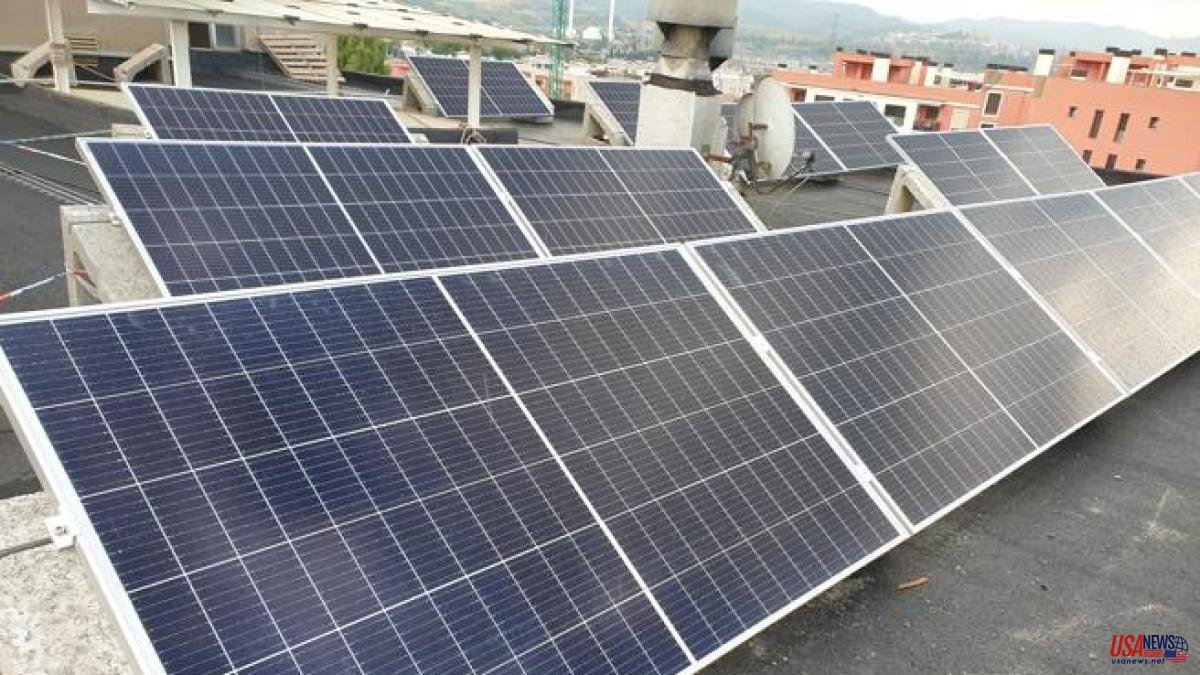 The ordeal to deliver green energy from solar rooftops to the electricity grid is now for the industrial sector. The General Director of Energy of the Generalitat, Assumpta Farran, has denounced the "obstacles" that these photovoltaic plants suffer when connecting the electricity produced to the network. 40% of small installations and 46% of large installations are not connected to the network, she revealed.

The director thus warned of the risk that the decentralized and participatory energy model could be aborted by this blockade. This was stated at the X Environmental Conference organized by the Miguel Torres Family, the UB, and the professor and meteorologist Tomàs Molina.

Farran considered that domestic self-consumption plants (less than 15 kW) are coming into service "easily"; green energy is consumed instantly and is compensated (and discounted at the end of the month) with the electricity obtained from the company when it is night or when it is not sunny.

However, the problem occurs in industrial self-consumption plants with surplus energy that need to sell it to the network, which requires a permit from the distribution company or the transmission network.

Farran estimated that 40% of small self-consumption installations (between 15 and 10 kW) "are not connected to the network", which in Catalonia totals a total power of 14.3 MW.

"The distribution companies do not answer, or take years to answer - to the request for a point to evacuate electricity - or, in the end, they say that the line does not have capacity," he declared at the X Environmental Day.

To questions from this newspaper, Manuel Romero, UNEF delegate in Catalonia (which brings together companies in the sector), corroborated this complaint. “Companies take time to respond to the request for a connection point. There should be a more automatic mechanism, and not depend so much on the distributors. And the problem also affects photovoltaic plants of more than 100 kW”, stressed Romero.

Assumpta Farran defended a decentralized and participatory energy model, which would mean giving input to projects to energy communities or local administrations. Yo

She was in favor of providing the Generalitat with a public electricity company (“the participatory model will not arise by spontaneous generation”).

And, in this sense, he recalled that the Ministry of Climate Action, has initiated proceedings to finalize and / or extinguish the concessions of the hydroelectric power plants of La Cúbia in Ripoll and Vilana, in Bescanó.

Several experts highlighted at the conference that nuclear energy is necessary together with renewables in the energy transition process, in a context of climate crisis but also energy, in which it is a priority to reduce emissions also by consuming less and in a more reasonable way.

"We need to lower emissions; and, in yet another contradiction, it is what we have to prioritize. Nuclear power, like it or not, is a better option from the climate point of view than continuing with fossil fuels," said the professor of Environmental Engineering from the Polytechnic University of Catalonia (UPC), José María Baldasano.

The expert proposed that all the money that is being allocated to fossil energy be dedicated to nuclear fusion, the new generation of power plants developed by the ITER project and whose commercial prototype is expected in 2050.

For his part, the telecommunications engineer and science communicator Alfredo García has indicated that "there are no magic tools, and nuclear is not, but it is very necessary, along with renewables."

The president of Familia Torres, Miguel A. Torres, recalled the serious delays that Catalonia has accumulated in the development of renewable energies and lamented that "politicians do not make decisions so as not to lose elections" and, in addition, stressed that "people do not want to change of lifestyle", in a world "dominated by oil".

Faced with those who complain about the impact of installing windmills in the countryside, he highlighted that "when temperatures rise 2 or 3 degrees the vineyards will not produce grapes and there will only be palm trees", since this type of crop is already suffering from frost and blows of heat "never seen before".

The ecological transition must be more than a mere substitution of one source for another, since there must be a reduction in consumption and substantial social changes, defended the philosopher and sociologist Joaquim Sampere, and Antonio Turiel, researcher at the CSIC