Montero challenges the PP to clarify its position on pensions

The rise in pensions with inflation is shielded. 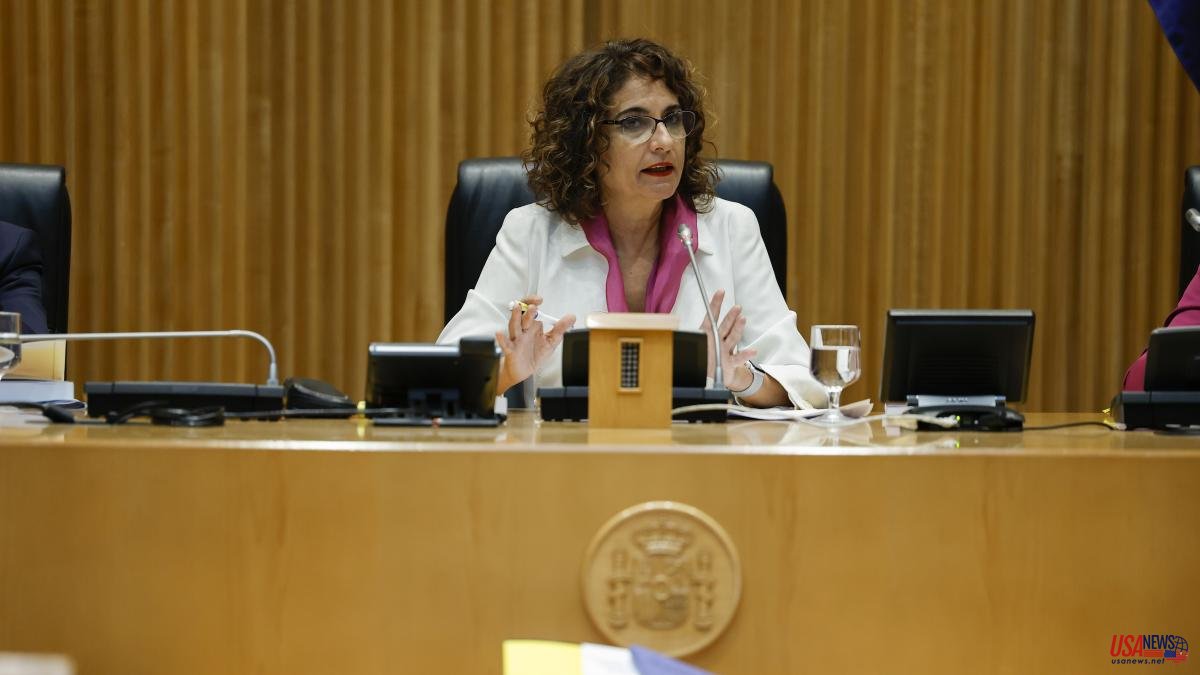 The rise in pensions with inflation is shielded. Although with the triggered inflation it supposes an enormous cost, 190,687 million euros in this budget, 11.4% more than in the current year, the Government's commitment on this issue is unshakeable. In the presentation of the accounts, the Minister of Finance, María Jesús Montero, has repeated it again, criticizing the PP in passing for, according to her, not having a clear position on the matter.

"Does the PP agree or not with revaluing pensions and that pensioners do not lose purchasing power?", the minister asked in relation to the information on the possibility of not indexing the highest pensions according to prices. She has also added that “it is bad politics to try to confront the generations. This budget contains the dignity of our elders”.

A dignity that has a price, but that according to the Government is affordable. It means spending around 40% of total spending on pensions, so spending on this item will have doubled over a period of 15 years. The exact amount of the increase will be known in November, when the year-on-year inflation for that month is known, which is the one that the current law establishes to increase these benefits that affect more than ten million people. For its calculations, the Government works with an increase of around 8.5%.

In addition, as it is estimated that there will be a greater number of retirees, the item will have to rise to the aforementioned 11.4%. At the same time, as announced, a contribution to the reserve fund, known as the pension piggy bank, of 2,957 million euros is included. A novelty, because it had been 13 years since the famous piggy bank had been filled. These funds will be obtained through the Intergenerational Equity Mechanism, an instrument that replaces the sustainability factor of the PP government stage, and which sets an extra contribution of 0.6% for ten years.