The German ambassador to Spain, María Margarete Gosse, assured on Tuesday that Spain will discuss with Germany the creation of a European anti-missile shield at tomorrow's bilateral meeting between the leaders of both countries at the Spanish-German summit held in A Coruña. 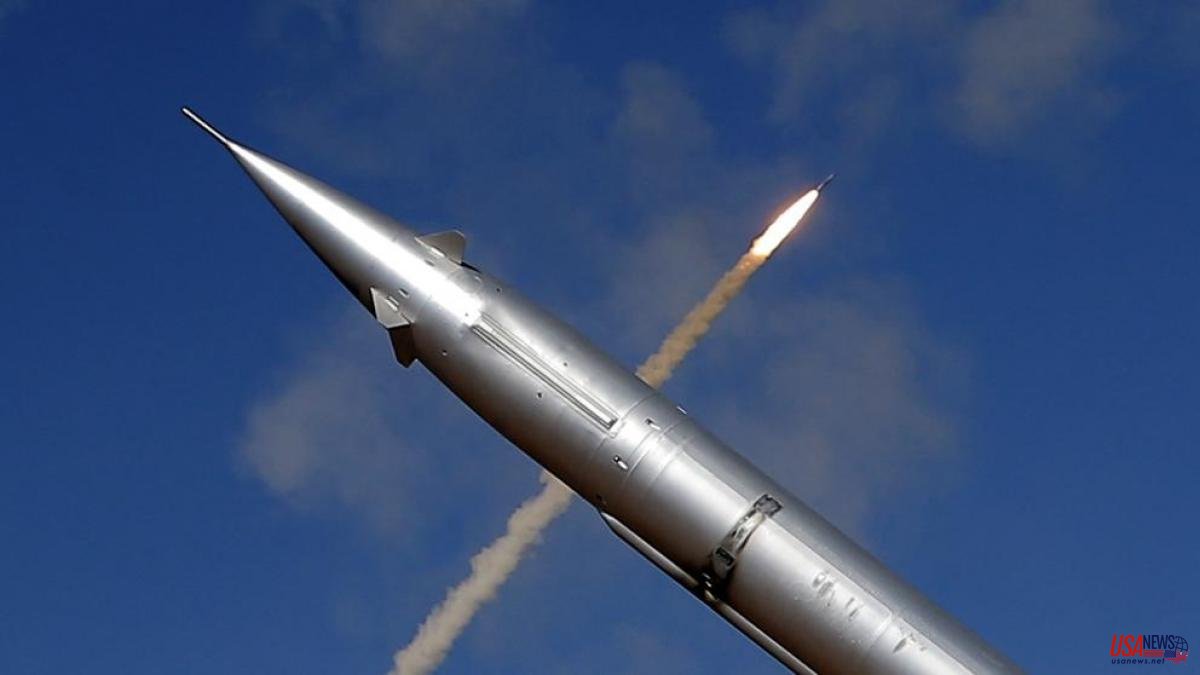 The German ambassador to Spain, María Margarete Gosse, assured on Tuesday that Spain will discuss with Germany the creation of a European anti-missile shield at tomorrow's bilateral meeting between the leaders of both countries at the Spanish-German summit held in A Coruña.

In an interview on Cadena Ser, the ambassador confirmed that there are talks "at a relatively low level" and that they will be discussed at the summit between the two territories. "We are probing," the diplomat has indicated.

The German Chancellor, Olaf Scholz, advocated last August in Prague for the creation of a joint air defense system at European level with the aim of gaining "in security" on the continent by investing "significantly" in defense in the coming years after Russia's invasion of Ukraine and that Germany will lead the initiative.

"It is an issue that may be on the table tomorrow," Gosse said in the interview, explaining that the idea of ​​the European anti-missile system was launched by Sweden.

However, Moncloa and Defense sources have assured that Spain has not received any proposal or communication in this regard. And that, therefore, the matter would not be included in the documentation to be addressed at the summit held in Galicia.

Precisely, tomorrow Sánchez and his German counterpart, Olaf Scholz, will chair the Spanish-German summit in A Coruña, which will be marked by the energy crisis on the continent due to the shortage of Russian gas. Both countries come to this meeting with a common position in favor of the construction of the Midcat gas pipeline, but they have differences regarding the cap on the price of gas, a measure that does not fully convince Germany.