Mo Katir will play only the 5,000 in Munich; no one will double individual test

Recently isolated in the Sierra Nevada, Mo Katir (24) has invested time in himself. 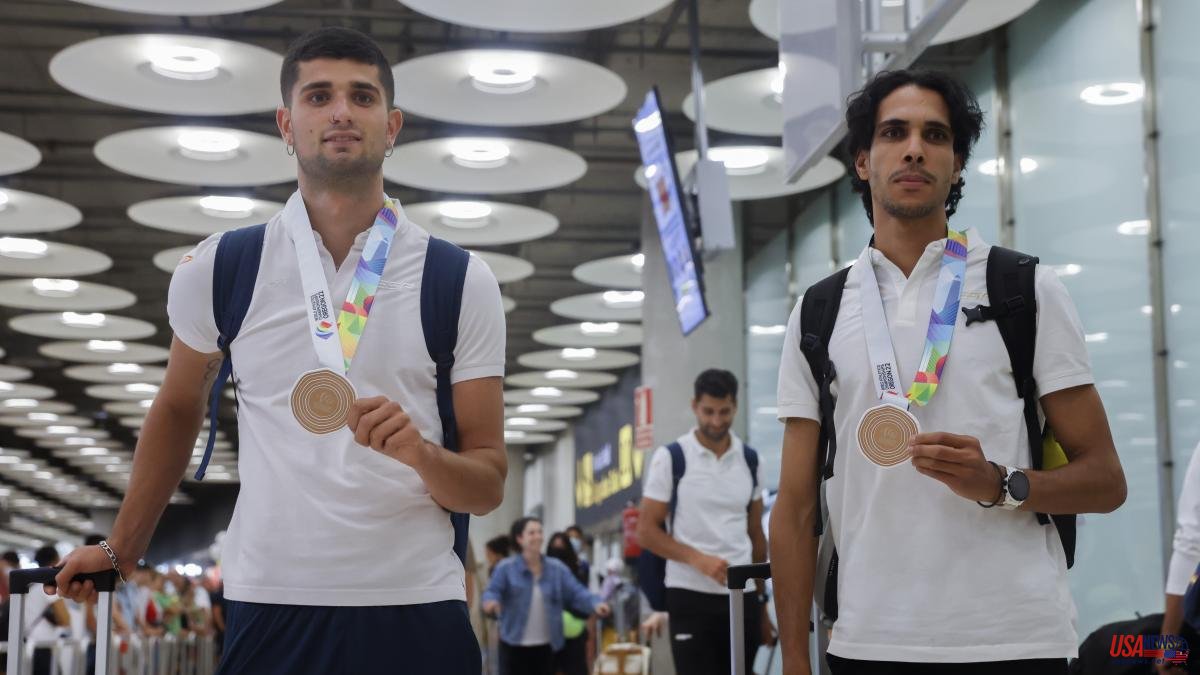 Recently isolated in the Sierra Nevada, Mo Katir (24) has invested time in himself.

He has written poems, has swallowed kilometers and has kept his mobile in the drawer. She neither responded to professional calls nor attended to the media, and for that reason hardly anyone has been able to review his recent success at the World Championships in Eugene (Oregon), bronze in the 1,500.

(Asier Martínez had signed the other bronze, in 110m hurdles)

In these two long weeks, Katir has only appeared on the scene to communicate with the Spanish Athletics Federation and insist that he intended to double at the European Championships in Munich (August 15 to 21): he wanted to compete in the 1,500 and 5,000.

(Let's see how Jakob Ingebrigtsen, two-time champion in 2018, manages it)

And to certify the idea, the Spanish published yesterday the list of the team for Munich. It will take 93 athletes, the second largest delegation in history (after the 96 that had gone to Berlin 2018), and among them Katir: the Murcian will only compete in the 5,000, and he will do so together with Adel Mechaal and Abdessamad Oukhelfen .

The decision responds to technical criteria – no one will double the individual test – criteria that are not exempt from debate.

He did it when he regretted that Iker Alfonso is not on the list.

Alfonso, a member of Martínez's group, had been a semifinalist in the 400m hurdles of the European sub-23 and bronze in the absolute Spanish Championship. According to Pepe Peiró, the coach, the team seeks to "maximize the number of medals, have the maximum number of finalists and ensure the number of athletes who pass a round".