The spokeswoman for Más Madrid in the Assembly, Mónica García, described this Tuesday the Government of the president of the Community of Madrid, Isabel Díaz Ayuso, as "selfish, denialist, outdated and outdated. 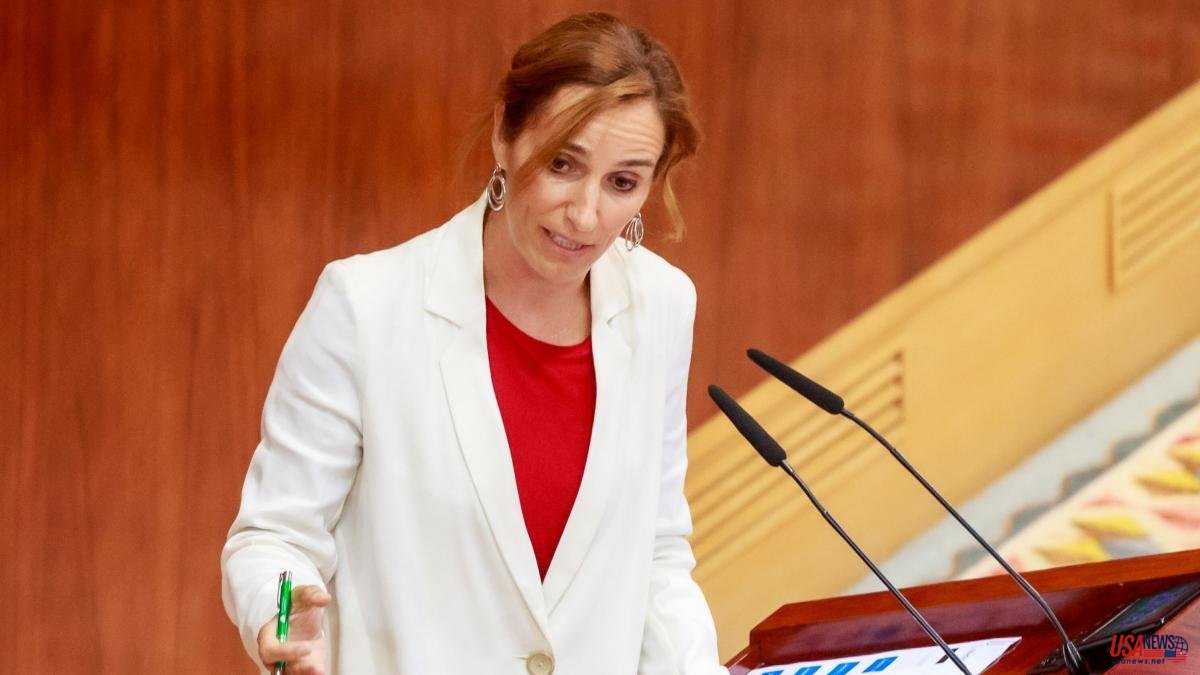 The spokeswoman for Más Madrid in the Assembly, Mónica García, described this Tuesday the Government of the president of the Community of Madrid, Isabel Díaz Ayuso, as "selfish, denialist, outdated and outdated."

In the second session of the debate on the state of the region, he criticized Ayuso for not having raised "not a single energy saving measure" in his speech because "he has no position, no agenda, no solutions in the most serious crisis in the recent history of Spain and Europe", but "is saving the days between lurches and obscene statements by ETA, Catalans and Bolivarians". "You are, as they say, in Babia. Or in your case, better said, in Tabarnia," García pointed out.

The leader of Más Madrid has asked Ayuso if he is with the European Union or with Putin, because the president "has been actively and passively demonstrating for several months against the European consensus that now is the time for governments to intervene, to save energy and relieve families and businesses", which is the direction in which the governments of Italy, France, Germany, Belgium and most of the European Union are going.

For the leader of the opposition, the regional government is "a selfish government, which does not know what it means to lend a hand other than to look over it or to shrink them"; a government "denier due to ignorance or incapacity".

Lastly, he considers that it is an "outdated and antiquated government", that "it is allergic to the future and that it is always late". "They continue betting fanatically on the same outdated recipes from 40 years ago. Those that lead you to shut up, that if it were up to you, you would repeat the same pain policies of 2008," he launched.

The leader of Más Madrid has lamented that the regional leader is going to be remembered for "the beach bar for Toni Cantó and her subsequent fright". "The assault on Telemadrid. The protocols of shame. The Cayetan scholarships. The praise of Plácido Domingo. Ortega Cano in the bullfighting center. The queues to get antigens. The weeks to get an appointment. The months to get a TAC" , has thrown him in the face among other issues.