Authorities are still investigating her disappearance 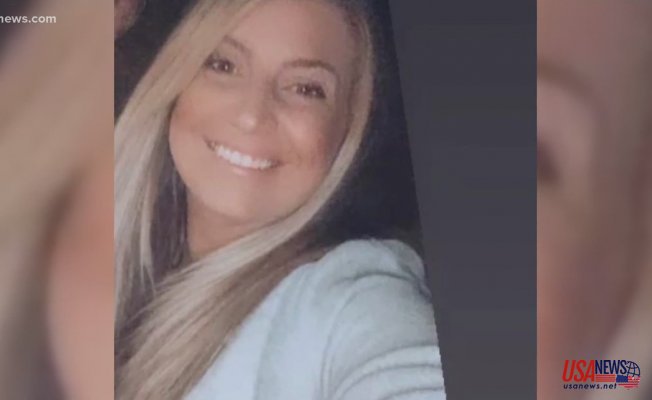 The 28-year-old Arizona girl who vanished last week"under strange circumstances" was in a state of drought when she was found Sunday, police are currently telling Fox News.

Jessica Goodwin of San Tan Valley remains hospitalized as of midday Monday, but her illness is continuing to increase, according to the Pinal County Sheriff's Office.

Goodwin, who was found in critical condition Sunday, formerly was last heard from on Jan. 11 when she called out of work and abandoned her puppy in the home, police say.

Her vehicle later was found abandoned with slight damage near a clean in Queen Creek on Thursday. Despite foul play not being suspected at the time, the sheriff's office on Friday reported the"location and manner" in which the automobile had been discovered was"suspicious in nature."

Investigators said that they then traced phone records to an area of land on the Gila River Indian Community in the Phoenix region. Detectives found Goodwin at the region about 4:45 p.m. on Sunday until she was airlifted to a local hospital.