Milton Gonçalves, one of Brazil's most iconic actors, dies

Actor Milton Gonçalves, one of the black pioneers on Brazilian television, has died at the age of 88, his relatives reported this morning in Rio de Janeiro. 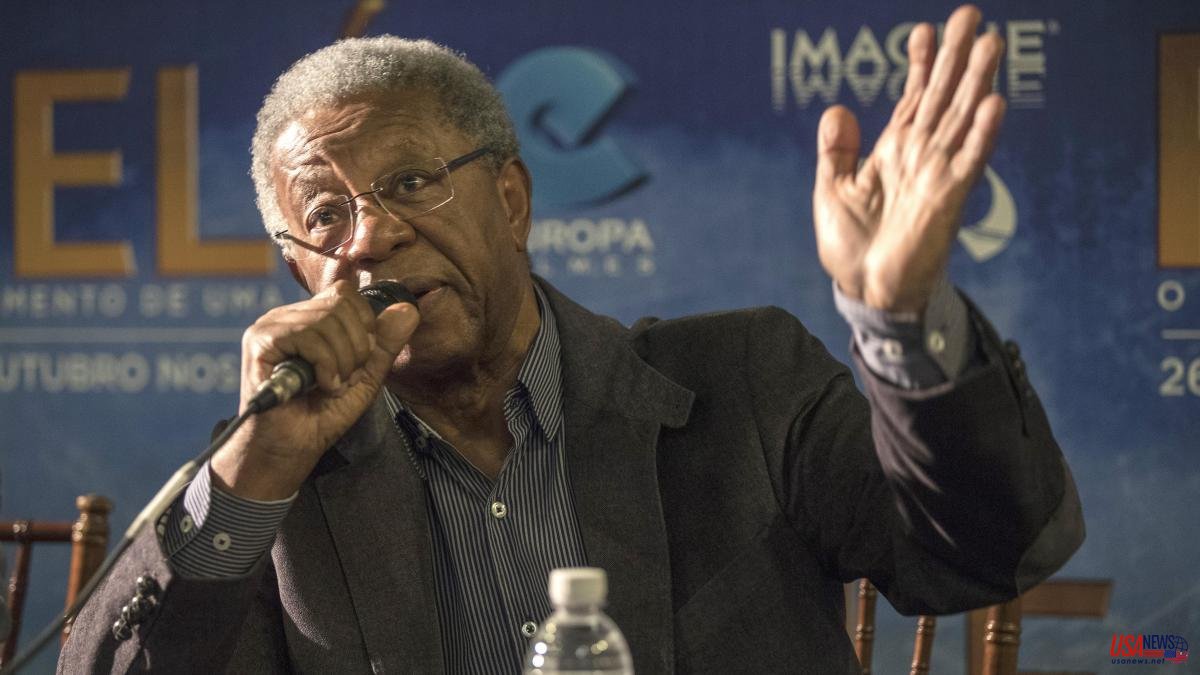 Actor Milton Gonçalves, one of the black pioneers on Brazilian television, has died at the age of 88, his relatives reported this morning in Rio de Janeiro.

The interpreter, one of the most iconic in his country, died at home due to health problems caused by a cerebral vascular accident (AVC) that he suffered in 2020 and for which he remained confined to his residence for months.

Gonçalves was always characterized by the defense of a greater black representation in the arts. He participated in about fifty soap operas and a dozen movies and tried to represent blacks politically as a candidate for governor of Rio de Janeiro and federal deputy.

In addition, he pressured the production companies to open the range of roles for blacks, who were only called to represent servants or slaves. Such vindication allowed him to be one of the protagonists of the telenovela Sin Capital (1975), in which he played the psychiatrist. It was the first time that a black man played the role of a professional with a successful career on Brazilian television.

His career, however, began years before, in 1958. After making a name for himself in the theater, he was cast in the first telenovelas produced in Brazil and participated in award-winning successful soap operas such as Hermanos Coraje, Sinhá Moça and El Rey del Ganado. He also had important roles in Brazilian film productions such as Macunaíma, O Anjo Nasceu, O Grande Momento and A Rainha Diaba.

His career was promoted by the well-known and award-winning theater director Augusto Boal, who discovered him in an amateur theater club in Sao Paulo when he was looking for an actor to play a black man in the play "Of Mice and Men" (John Steinbeck) .