You no longer need to have reached a minimum age to retire in Turkey. 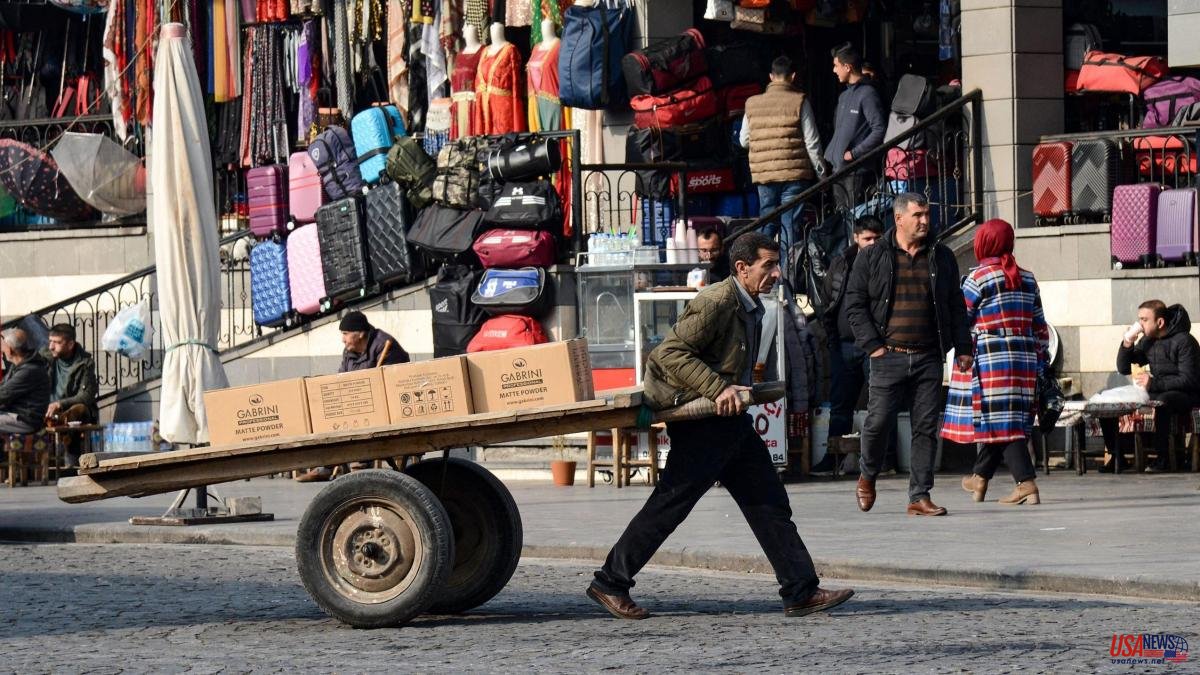 You no longer need to have reached a minimum age to retire in Turkey. The Government of Recep Tayyip Erdogan decided yesterday to eliminate this requirement to access the right to receive the pension. The most immediate result was the formation of long lines in front of the Turkish social security offices, despite the fact that the regulation will have to be approved by Parliament during the month of January.

It is true that this is a partial uprising. The measure will only apply to those who registered with social security before September 1999, when the current law was introduced that provides for a minimum of 60 years of age for men and 58 for women to be able to retire and which will remain in force.

Those who started working before that date will now apply the old law, in force at the time they entered the labor market, which only required having worked 5,000 working days over 20 years for women and 25 for men. That means retiring at less than 50 years of age.

Some 2.5 million citizens could benefit from this regulatory change. Many of them tried yesterday to manage through the electronic portal, which collapsed. As of today, 13.9 million people are pensioners in Turkey.

Erdogan thus fulfills one of his electoral promises. The easing of the requirements to be entitled to a pension will mean an extra expense of 12,500 million euros, according to calculations by the Bloomberg agency. As the country prepares for elections in June 2023, the moderate Islamist government is increasing public spending, including raising the minimum wage by more than 50% (to €430 a month) and providing cheap government-backed loans. the executive

"The decision to retire early places a permanent burden on the budget among the decisions made in recent years," Hakan Kara, former chief economist at the Turkish central bank and professor at Ankara's Bilkent University, told local media. "This will have a negative impact on the country's risk premium and on inflation."

Turkey's annual inflation rate (at 85% year-on-year, one of the highest in the world) is 17 times higher than the central bank's official target of 5%, largely due to the ultra-loose monetary policy of the monetary authorities.

Under the leadership of Erdogan, who opposes the concept of interest based on his interpretation of Islamic law, the bank has cut the cost of borrowing by 500 basis points this year, even as inflation rose sharply.

The cost of living in Turkey, a country with more than 85 million inhabitants, has skyrocketed and in some cities rents in the last year have increased by up to 100%.