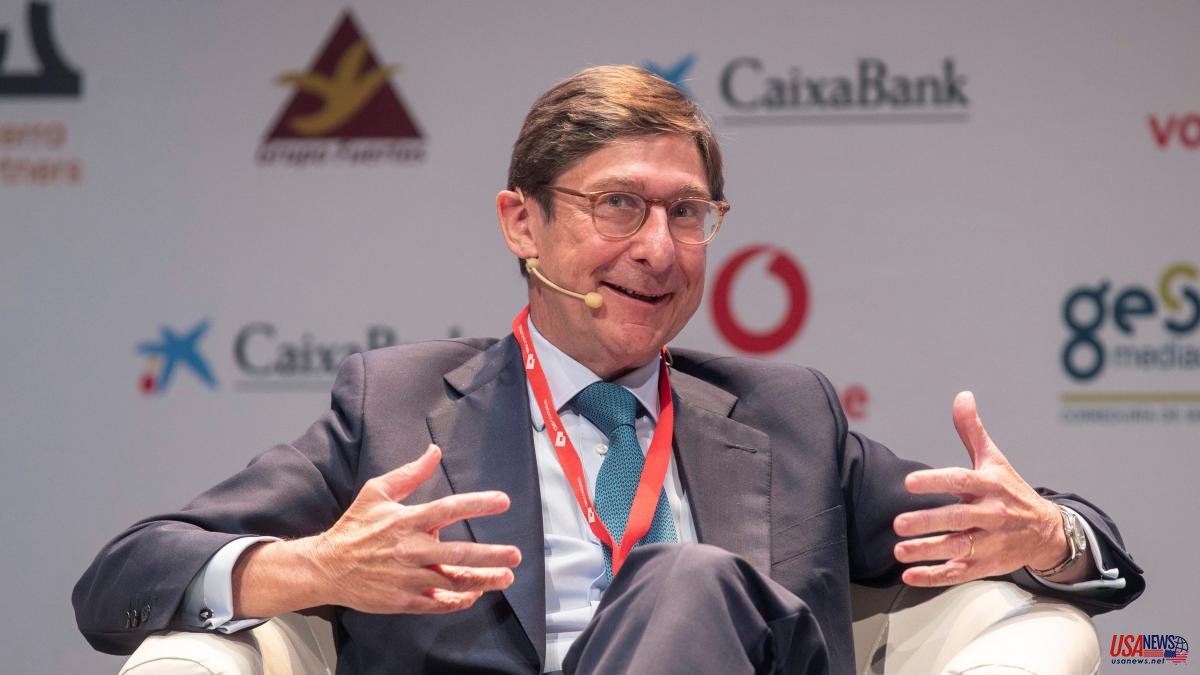 Microbank, Caixabank's social bank, will allocate 3,500 million euros until 2024 to finance more than 400,000 vulnerable families and micro-businesses. Of that amount, it is planned to allocate 1,850 million to households and 1,600 million to people who set up entrepreneurial businesses.

The president of Caixabank, José Igancio Goirigolzarri, explained that it represents 34% more than the amount granted in the previous 2019-2021 plan, when 312,000 people benefited.

"The granting of microcredits is the best contribution we can make to support the socioeconomic recovery of the country" highlighted Goirigolzarri, who recalled that "it is the largest microfinance bank in Europe".

The president of Microbank, Juan Carlos Gallego, has stressed that the bank's activity is focused on "granting microcredits to families whose income is less than 19,000 euros and have to pay for specific needs, in the granting of microcredits entrepreneurs and micro-enterprises to start up or consolidate a business".

This type of credit can be requested through the Caixabank branch network and, in addition, there are agreements with another 290 collaborating entities, such as the Chambers of Commerce, to be a link between this type of vulnerable client and the bank.

The general director of Microbank, Cristina González, explained that the bank is now 15 years old and although it is a unique business model "we are in a constant process of adaptation to offer the best services". And she has highlighted that in that period more than 8,000 million euros have been financed, in a total of 1,243,332 projects with social impact. This activity has contributed to creating 292,678 direct jobs through businesses and freelancers who have received a microcredit. Of the total microcredits, 1,000,131 operations worth 4,929 million were allocated to specific needs of families, such as buying a washing machine or repairing the van, and the rest 2,550 million were granted to support entrepreneurs and micro-enterprises.

On average, families are granted 7,000 euros and entrepreneurs about 13,000 million. The average rate is 5.6% and repayment terms are up to 6 years, with a six-month grace period.